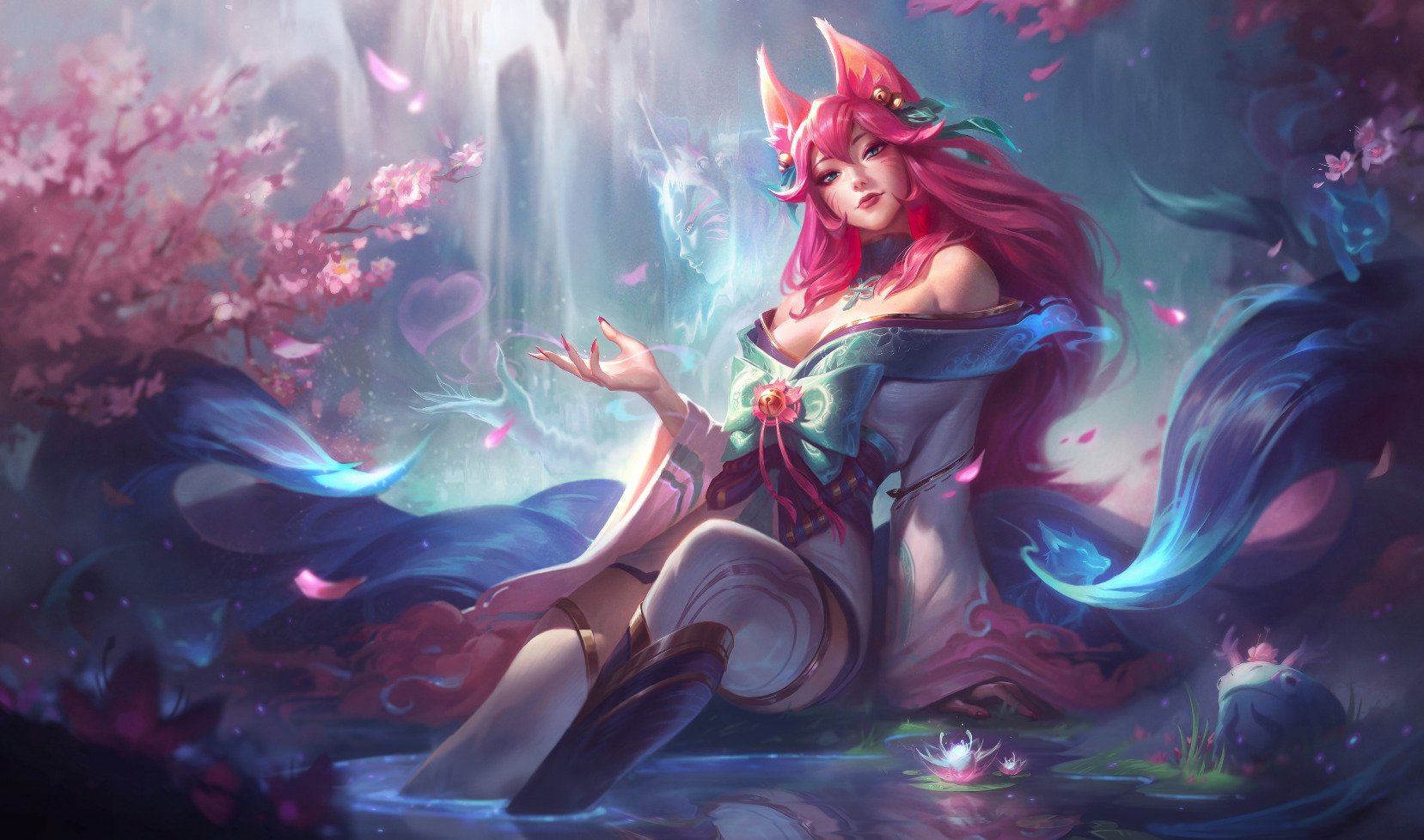 The summer festival is finally coming to League of Legends. With the Spirit Blossom event comes new skins and champions that will help players celebrate on Summoner’s Rift. But Riot Games is also implementing a completely new experience for fans.

Riot has created a visual novel narrative experience called Spirit Bonds, which will be available for players through their League client. Fans will forge relationships with champions from the Spirit Blossom skin line by completing certain missions to earn special rewards.

These spirits will also take players on unique narrative journeys to earn favor with them. You’ll get to speak with the champion in a visual novel style system, giving you a chance to choose various responses to what the champion says. Every mission will weave with the various storylines and narratives that each champion brings.

By completing missions for certain spirits, you can level up your relationship with them to unlock blue essence, event tokens, and exclusive icons. If you’re able to strengthen your bond with a certain spirit enough, you’ll also unlock their rare reward, which is that spirit’s unique emote.

The Spirit Bonds narrative event was “heavily inspired by the anime space, both in aesthetic and narrative” and should be familiar to those who have played any Japanese visual novels before.

“The initial inspiration for Spirit Blossom came from the idea of taking spiritual folklore and applying it to League, with the aim of giving players a new way of interacting with their favorite champions as if they were entirely new characters in a new folkloric universe,” Riot said.

The Spirit Blossom event is one of the biggest League events of the year, bringing a plethora of skins for several popular champions, like Ahri, Riven, Vayne, Yasuo, and Teemo, while also adding Nexus Blitz back to the game as a temporary mode.