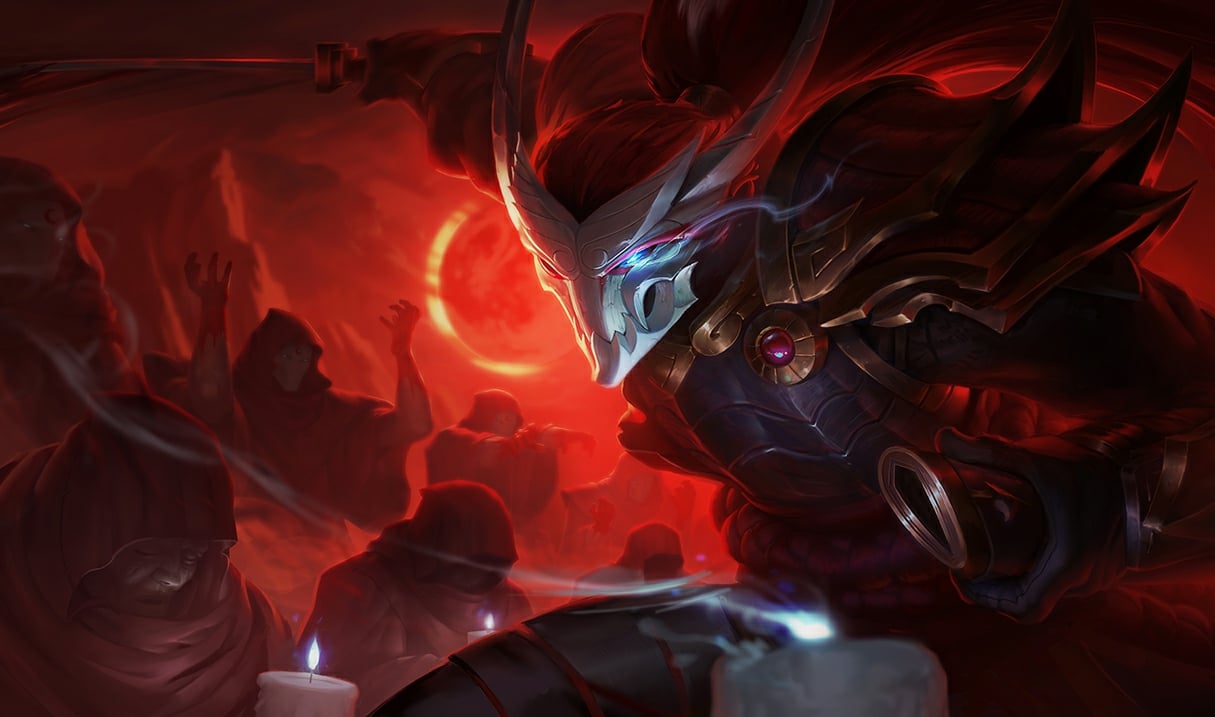 For the last two weeks, changes to ADC items and stats have thrown the bot lane meta into a state of total disarray.

You have bruisers in the bot lane, Heimerdinger with a 100 percent winrate in professional play, and more innovation than bot lane has ever before seen. But while that’s all fun and good, the changes have also left certain champions in the dust. Today, Riot announced a few hotfix changes to ADC itemization that are aimed at bringing things back in line with expectations.

In a post on Twitter, Richard Henkel, a product lead on the Live Gameplay Team, announced that tweaks are being made to Infinity Edge, Stormrazor, and Essence Reaver. The tweaks, which should load into the game today, are as follows.

Both of those items are being reworked slightly to provide more power in a shorter window. Players will have to be more judicious in how they proc the items in fights to get the most out of their abilities.

Infinity Edge hasn’t been as useful lately, mainly because the crit marksmen who used to build it are totally lost in the current meta. There are a number of issues with champions like Caitlyn and Tristana, who ruled the meta before Patch 8.11 and have subsequently fallen off a cliff. Riot has acknowledged those weaknesses and has fixes on the way.

But for now, the intent is to make IE cheaper to see how much more help those crit champions actually need. Our guess? A lot. Making IE 100 gold cheaper still doesn’t solve the fact that games are often over before a marksman can effectively build IE. And it doesn’t help them survive lane phase against a Yasuo, who will take the cheaper IE and dominate everyone.

Henkel did acknowledge that Riot likes the current diversity in the bot lane. Don’t expect these tweaks to upend that dynamic.