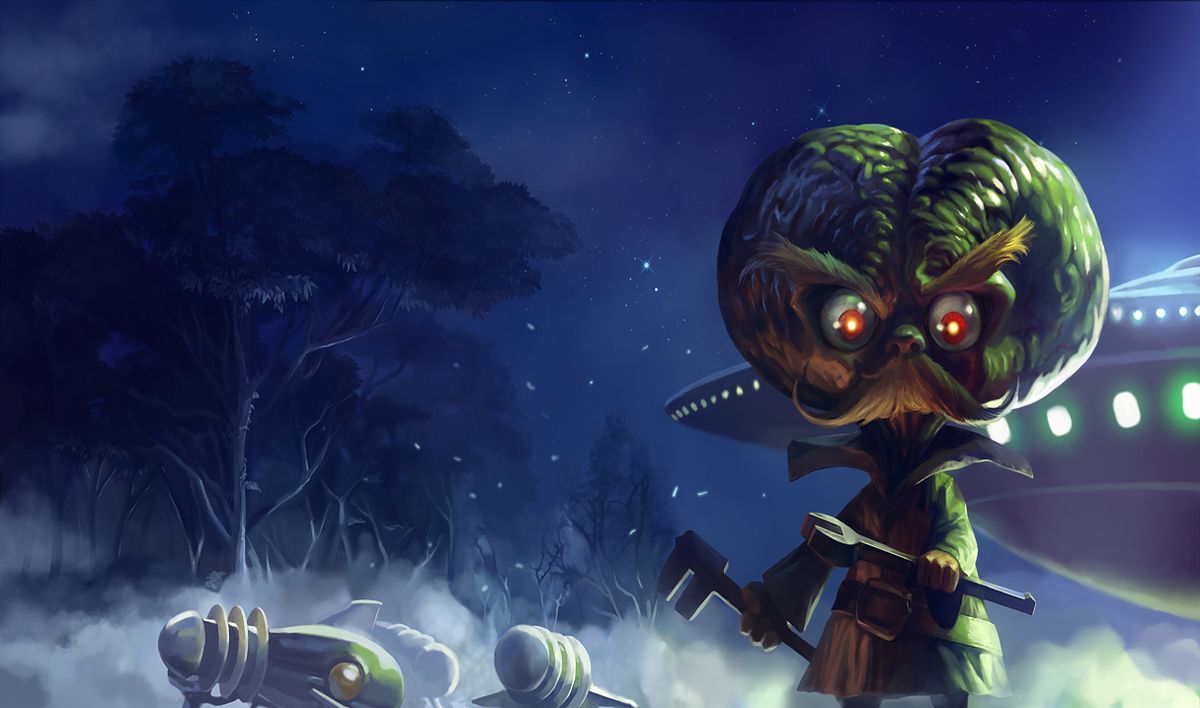 Previously seen only as a troll pick or a niche champion for one-tricks, Heimerdinger now reigns supreme in competitive League of Legends.

Traditionally an EU LCS pocket pick, the Revered Inventor has been selected three times and banned twice over the past week—and he’s been victorious in every game so far. What’s even more impressive, though, is that he has an average KDA of 25.0 over that stretch, the highest of any champion picked on Patch 8.11. Although that might seem like a small sample size, Heimerdinger has only been picked 11 times in professional play—and only one of those games has resulted in a loss. In the EU LCS, he retains his 100 percent win rate over seven games.

The recent changes to the game’s meta have resulted in a world in which bot lane Heimerdinger is a preferred pick to traditional marksmen. Let that sink in for a while.

The Yordle has a strong laning phase due to his Q, H-28G Evolution Turret, which allows him to place up to three tiny turrets at a time. These provide Heimerdinger with strong push potential, as well as relative safety from opposing all-ins. Pair him up with another champion with strong crowd control, such as Fiddlesticks, and the lane becomes almost impossible to gank, while also providing strong support for its own allies looking to start a fiesta down bot.

This meta doesn’t seem to be going anywhere soon, so sit back for the next few weeks and cheer as even the most competitive leagues in the world devolve into clown fiestas.