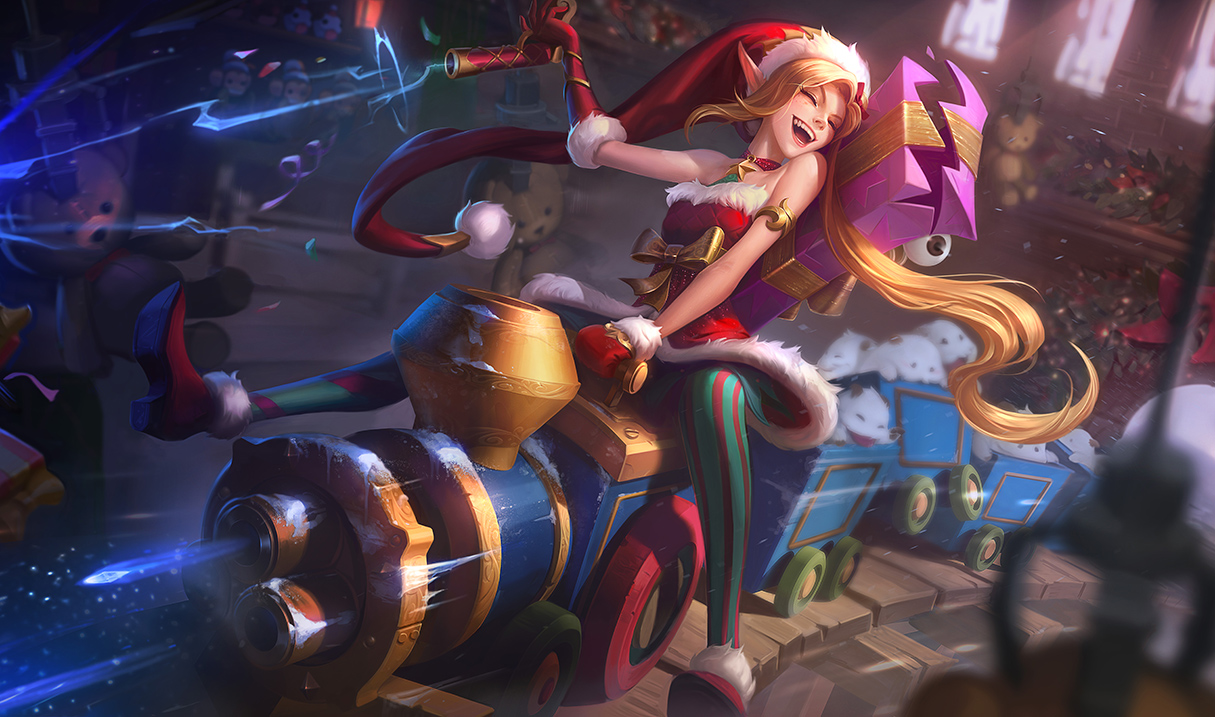 One patch after massive nerfs to critical strike items intended to hamper specific marksmen, Riot is already planning to buff some major crit-based ADC champions, according to the company’s post on the official League of Legends forums today.

For the most part, these big nerfs to items like Zeal and its upgrades, as well as reworks to the Infinity Edge and Essence Reaver, have opened up the door for pretty much every non-crit damage dealer in the game (except Yasuo) to replace the old hyper-carry crit ADCs in the bot lane. There are bruisers, tanks, and burst ADCs down there to replace the traditional crit marksmen, and those out-of-touch ADCs are feeling very left out.

The post mentioned that one of the goals of the item changes was to make ADCs a little weaker in the mid-game to compensate for their unparalleled power with two to three full items.

The changes, however, seemed to have worked too well. They’re so weak pre-three items now that they’re considered irrelevant, and they’re often overshadowed by champions like Lucian and even Vladimir as bot lane carries.

Although Riot didn’t share specifics on the upcoming buffs, the goal of them will be to provide a little more power to the first and second item power spikes of champions such as Tristana, Vayne, and Jinx. This should help them compete with the other damage options that have invaded their lane, but Riot will have to be careful not to improve on their late-game three-item spike too much.

We expect the buffs to arrive on the PBE soon, which would put them in the 8.13 patch cycle and a release in about two weeks.