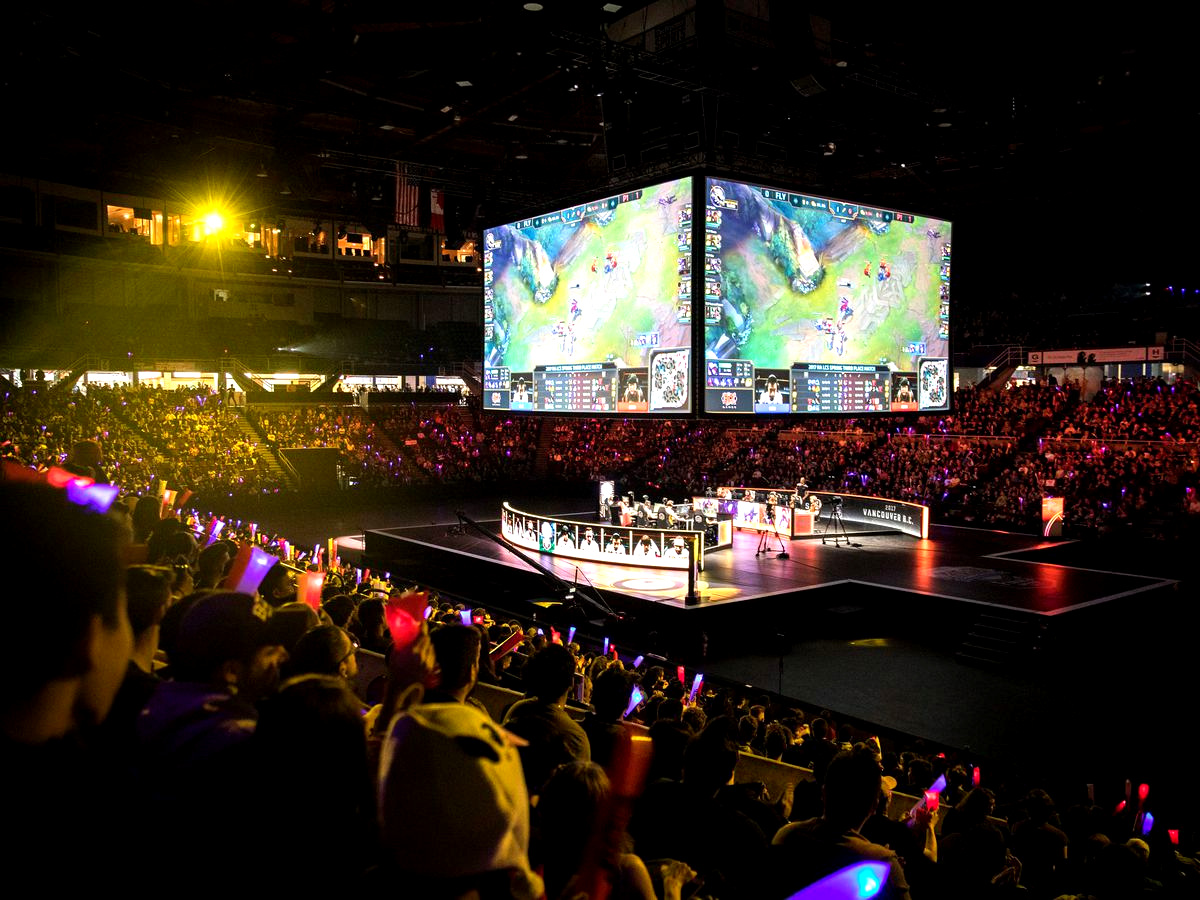 Marking one of the most significant moments in esports history, Riot Games’ long-awaited franchising announcement came out today.

The official press release states that starting in 2018, the NA LCS would be converted into a stable league with revenue sharing for both teams and players. This is a seminal moment for esports, a sign that the industry is thriving and is here to stay.

At the same time, this needs to be done right, because future leagues will depend on it. There are benefits to being a pioneer, but risks as well, and Riot, the teams, and the players, need to work together to make sure they build the most sustainable structure possible. Only that way can the league take advantage of the pros of the franchised model while avoiding the cons.

There’s a lot of good stuff in Riot’s announcement, but some potential pitfalls as well, which could harm the long-term viability of the LCS if not handled correctly. But first, the good news.

Since the announcement, a lot of discussion has focused on the selection of teams that will participate, particularly the franchise fee, which Riot has revealed to be $10 million. This may be the least important aspect of the franchising decision, however. It is encouraging that Riot is enacting an organized search for the best partners and not auctioning off spots, hoping for a short-term payout. That’s a step in the right direction.

The fact that revenue sharing will be part of the deal is also important. So far, Riot has exerted near total dominance over how its worldwide leagues have run. Giving control to the team owners is good for the health of the league and critical to long-term growth. Franchising and sharing revenue encourages teams to act in the collective best interests of the league, which has not been the case in the past.

Removing relegations will also have big impacts on the Challenger Series, and Riot is making another good move in this regard. Partner teams will be required to field Challenger orgs, making the secondary league more stable as well. This should lead to better scouting and player development as teams will now have the opportunity to practice in a more structured environment than ever before. The hope is that, with funded Challenger teams and no threat of relegations, even the worst LCS teams can innovate and make bold moves for their future.

It’s clear that for the league and the teams, Riot’s announcement is a slam dunk. But we’ve forgotten one group of people: the players.

To be fair, Riot also made strides in the players’ direction. Sharing power with teams threatens to crowd out the players, and Riot made a token gesture by revealing that it will fund a players’ association through which the players can collectively bargain. The idea is to give players dedicated representatives that are qualified to negotiate with Riot and the teams.

But execution in this area is crucial. An organization set up and funded by the league immediately brings up conflict of interest issues. The way Riot is choosing association reps has also come under scrutiny:

Players have the opportunity to reject Riot’s suggestions, but the fact that Riot is vetting reps at all is somewhat troubling. And some of the most successful esports law firms weren’t invited to the table:

The whole process seems either to be poorly thought out, or intentionally structured to lead to a result that Riot approves of. Neither of those are good conditions upon which to build a league.

The players are being given some assurances on contracts and revenue sharing, namely by earning a minimum of 33 percent of league revenues. It seems like an equitable share, a third to each the league owners (Riot), the team owner, and the players. But 33 percent lags far behind the economics in most major franchised leagues, like the NFL and NBA, where the players’ split is near 50 percent.

Some of this is due to Riot’s continuing influence not only over the league, but the game. The NFL doesn’t own football, only the right to use its broadcast resources. Riot Games is in the unique position to literally change the game.

Riot’s stated goal is that, over time, players will assume full financial control of the players’ association. To that end, once the players begin self-funding, unionization becomes a possibility. But it seems as if, right now, the players are negotiating from a position of weakness. And experience from other leagues shows that, over time, as economics evolve and the league grows, players’ influence over pay and decision making only decreases.

It’s clear that while yesterday’s announcement is a huge leap in a good direction, pitfalls still line the path to creating a stable, successful league. Here’s hoping that the right choices will be made to navigate this new world and make choices inclusive of all parties involved.