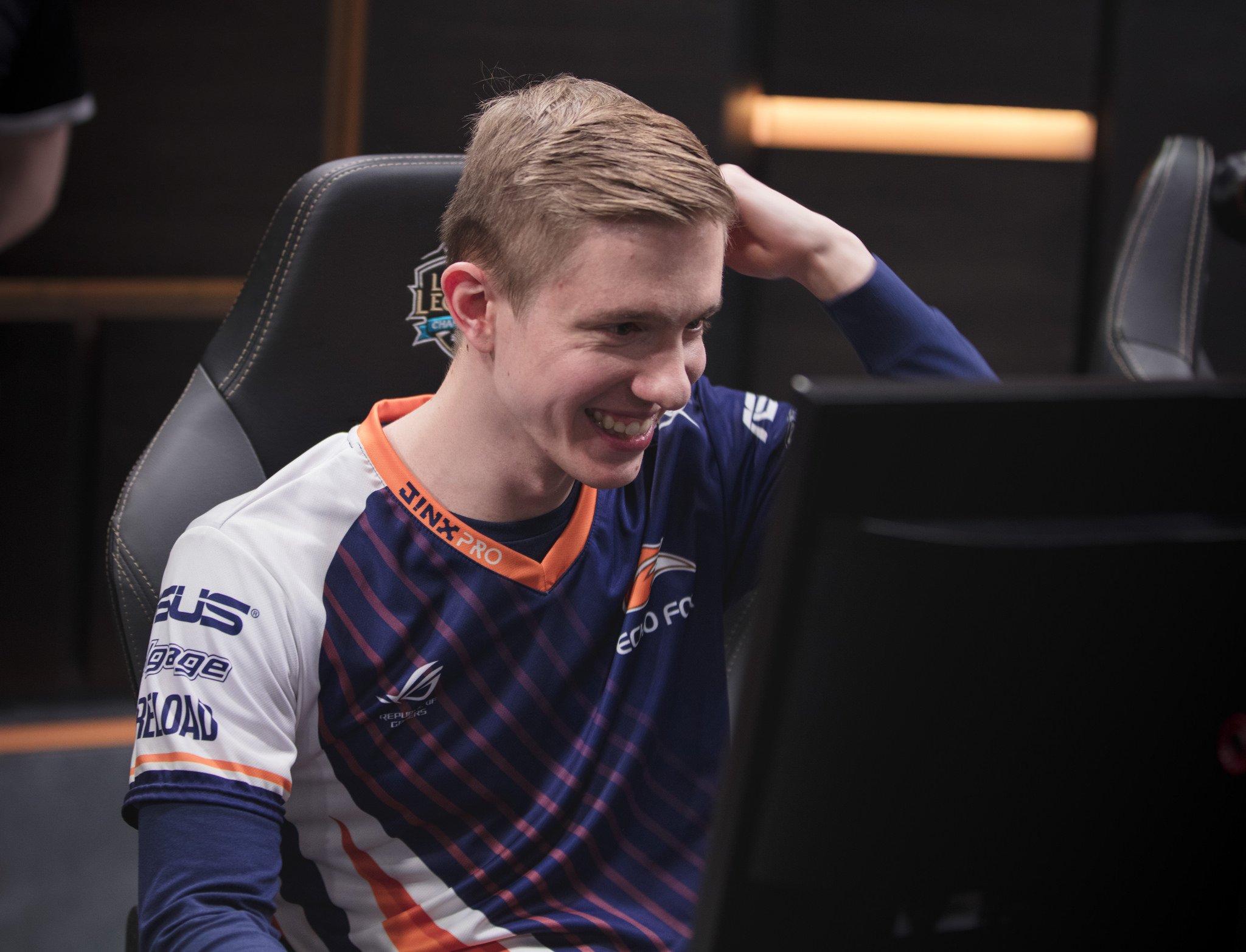 Echo Fox’s Henrik “Froggen” Hansen has claimed that no LCS teams will scrim with his team, suggesting that major tensions continue to affect relationships between North American esports organizations.

In the interview with Yahoo Esports, Froggen claimed that LCS players tell him their owners have banned them from scrimming against Echo Fox—something Froggen believes has affected the team’s ability to improve.

“We don’t really scrim LCS teams because they don’t want to scrim us,” Froggen told Yahoo Esports. “we can’t really do too much about it, we just try to improve as much as we can… It’s definitely holding us back.

“All I know is that they’re just saying ‘no, we can’t scrim you sorry, our owner said no.’ So can’t do much about that.”

Tensions between Echo Fox and other major North American esports organizations have been rumored for months. In November reports claimed Riot Games had announced that all North American LCS teams would be allowed to poach their players without punishment, should the teams continue their holdout on signing the 2017 LCS team agreement. Riot later defended Echo Fox against accusations that they had attempted to poach Adrian “Adrian” Ma from Pheonix1.

Away from League of Legends, Echo Fox were not included in the group of North American organizations who attempted to form a Counter-Strike league to rival ESL in North America—something veteran reporter Richard Lewis claimed created tension between owner Rick Fox and fellow North American team owners.

Pro League of Legends has seen similar controversies in the past. During the North American qualifiers for the World Championships, TSM’s Yiliang “Doublelift” Peng blasted Immortals for refusing to scrim with his team.

There has, however, never been a reported situation where a team was effectively frozen out by every other team in the league.