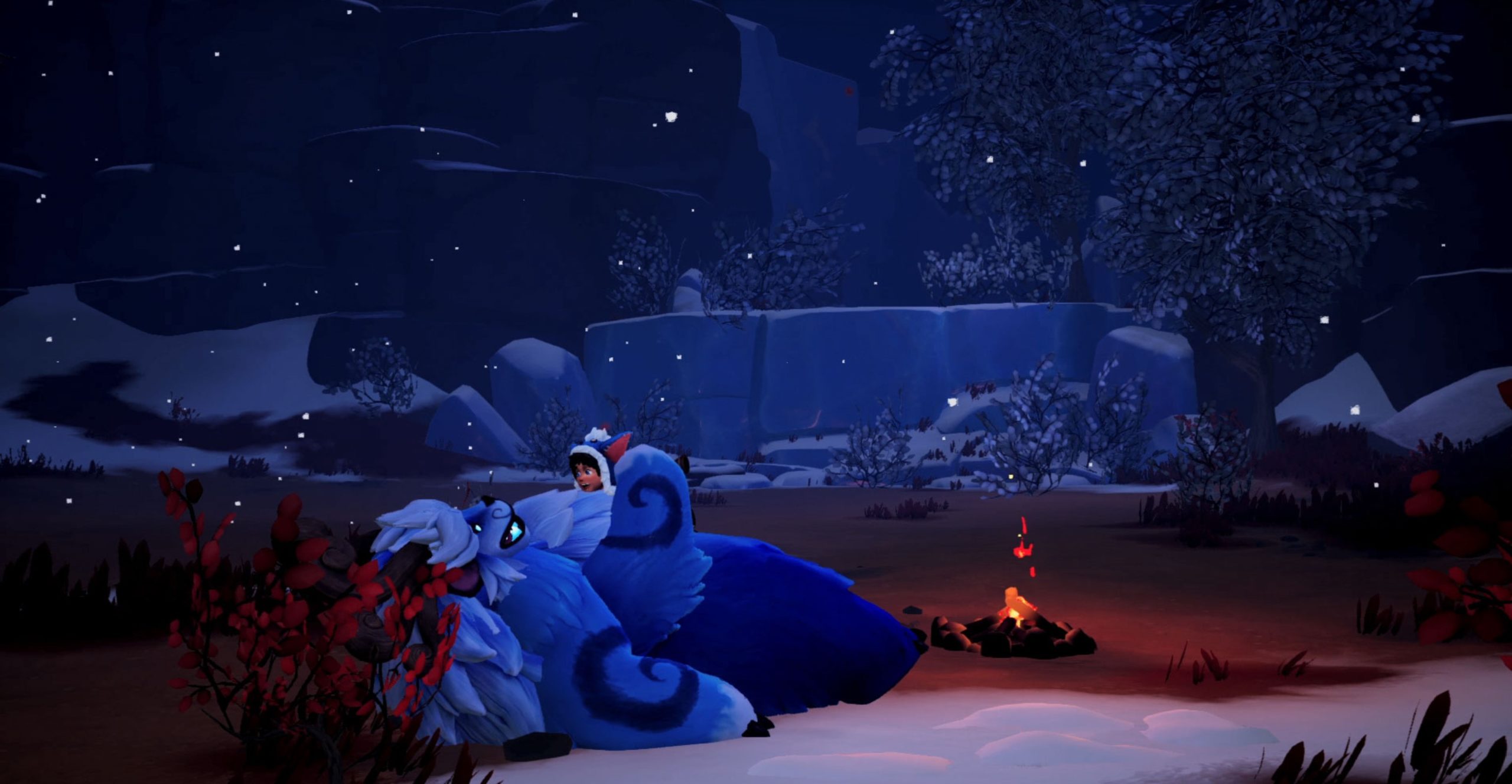 Riot Forge’s two upcoming titles, CONV/RGENCE and Song of Nunu, have been pushed back to 2023, the studio announced today.

“While we’re so excited about the progress of both games, we’re going to need a little more time to put on some finishing touches,” Riot Forge said. “Right now both games are scheduled to release sometime in 2023, and we’ll be sure to provide more updates as soon as we’re ready.”

Song of Nunu is a single-player adventure game developed by Tequila Works that revolves around Nunu and his yeti, Willump. The two of them will journey through the Runeterran region of the Freljord on a search to find Nunu’s mother. CONV/RGENCE is a 2D sidescroller from Double Stallion that features Ekko and his mission to stop the Chem Barons in Zaun.

Both games were revealed and showcased heavily during presentations last November. At that time, Riot Forge placed a 2022 release window on both of them. With the year quickly coming to an end, it’s clear that not enough time will be available to get both games out before 2023 rolls around.

Riot Forge did not mention which quarter of 2023 the two games will be released in, only that they’ll be coming “sometime in 2023.”

Additionally, Riot Forge mentioned that the studio is currently working on a next-gen version of Ruined King, which was released earlier this year.