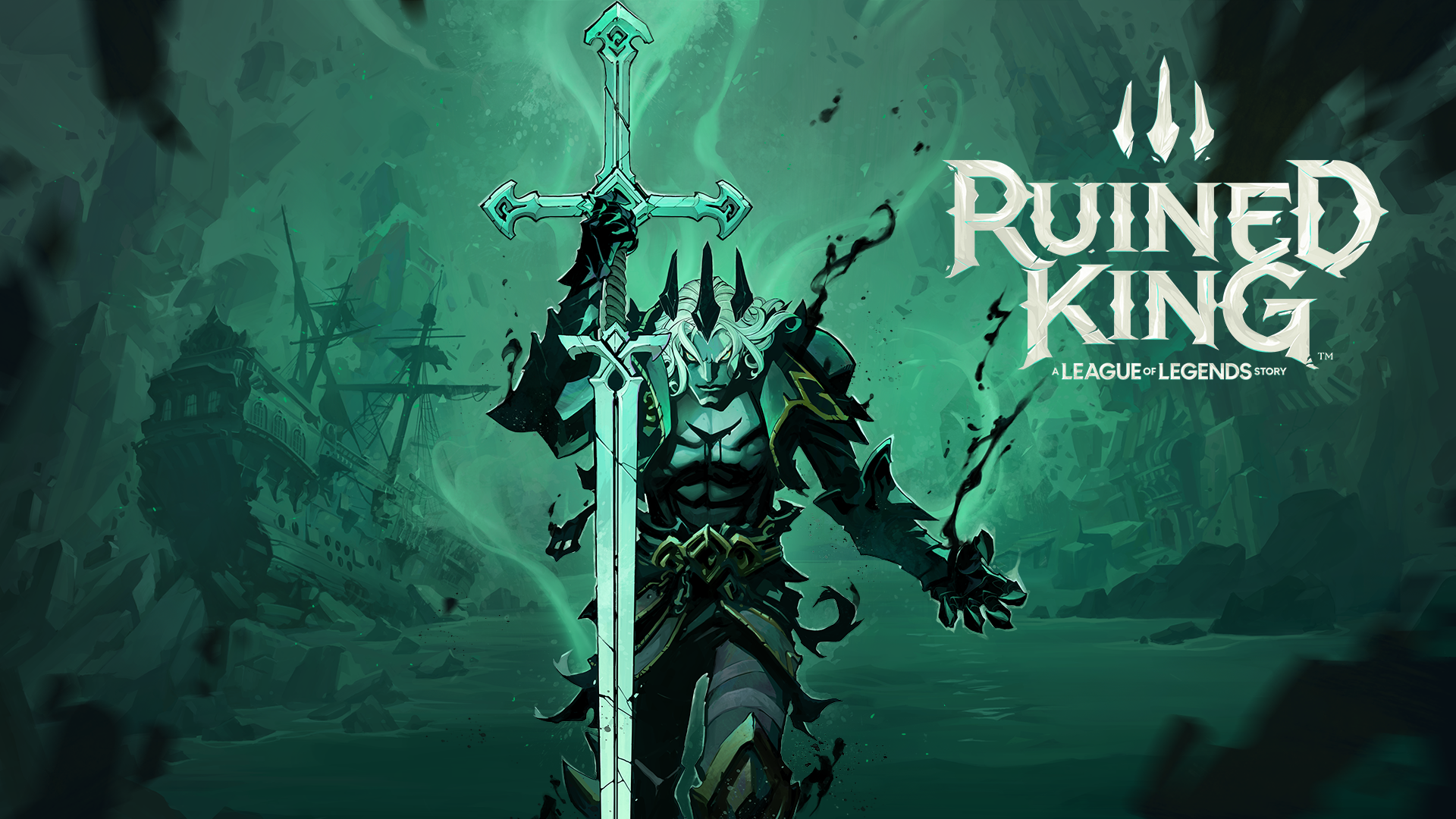 Since the first trailer was released in 2020, League fans knew which champions were going to be featured in the game. From Braum to Yasuo, champions from all over Runeterra converge in Bilgewater to deal with Viego, the Ruined King. But right from the beginning of the game, players will notice that there are a couple more champions that weren’t mentioned or seen in the trailers.

Here are all the League champions present in Ruined King, and some that could make an appearance during the game.

Before entering the game, players watch a scene from a couple of centuries before the events of the game take place. The first champion they’ll encounter is Viego, still human, who holds a lifeless Isolde and places her in the waters of the Blessed Isles. She awakens from death and stabs her lover and king, turning him mad. A few centuries then pass and a Chained Warden is seen walking toward the Ruined King’s sword, awakening its owner.

Since the release of the game’s name, League fans knew Viego would appear as the final boss. And even if the Ruined King’s story is deeply intertwined with Thresh’s story, it wasn’t certain that he would have shown up so early in the story.

Another champion from League present in the Ruined King is Illaoi, the Kraken Priestess. She’s present in the game as both a tank and healer, leading fans through the streets of Bilgewater while accompanying a couple of followers of the deity known as Nagakabourous. Another Bilgewater-based champion that we would have missed if he wasn’t in the Ruined King game is the Bloodharbor Ripper, Pyke. He’s indirectly introduced by Illaoi in one of the first scenes where she appears. The priestess speaks about this “ripper” that’s walking the streets (and docks) of Bilgewater, bringing chaos and murder. In contrast to the last two characters introduced, the next entry wasn’t so obvious. The Heart of the Freljord isn’t exactly a champ that League fans would expect to find wandering the streets of Bilgewater. But Braum is one of the playable characters in the Ruined King game. It’s still unclear how or why one of the snowy region’s most-played characters ended up in Bilgewater, but we can stay “safe” because we’re with Braum.

Two other champions not from the maritime regions in which the game is set are Ahri and Yasuo. Both characters arrive in Bilgewater on a ship that sailed from Ionia, both in search of something, although it’s not yet clear what their ultimate goal is.

They’ll be a part of the team of playable champions in Ruined King.

Champions that could make an appearance

There could be a few other champions that appear in the Ruined King game. Among the possible candidates, the most likely is Gangplank. Mentioned early in the story by Miss Fortune, who says he’s dead, Gangplank may make an appearance later in the story as one of the bosses of the game. The story is set in Bilgewater, but one of the places we might see and visit in the game is the Shadow Isles. Many champions and characters from the League universe come from that remote and dark region. Among them are the treants, once nature spirits in the form of sentient plants that have been corrupted by ruination and roam the cursed lands. In the latest trailer released, a treant that looks like Maokai is briefly visible.

Ruined King: A League of Legends Story is now available on Nintendo Switch, Xbox One, PlayStation 4, and PC.