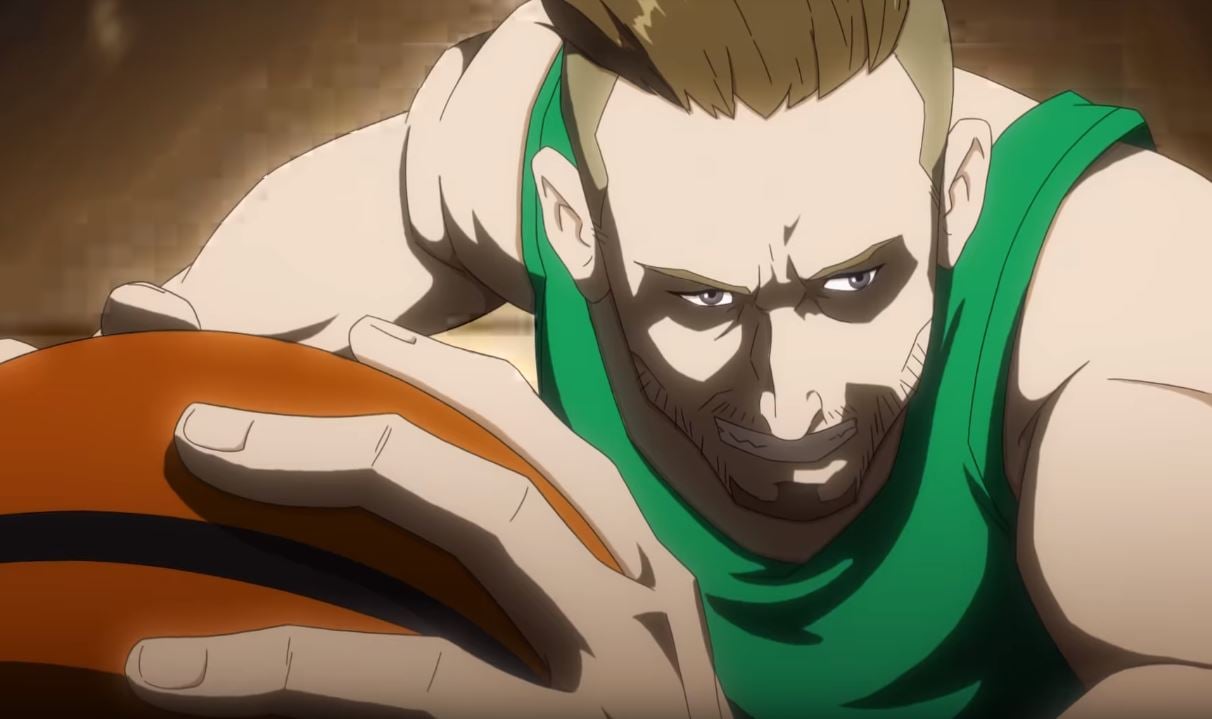 The commercial, which is themed to look like an action-packed anime, tells the story of Hayward’s devastating leg injury in 2017. The NBA All-Star was known to play League and other PC games throughout the recovery process following surgery on his leg. In the video, he’s compared to Tryndamere, an in-game playable character with a story similar to Hayward’s comeback in the NBA.

While Hayward’s story involved making a career comeback, Tryndamere’s story sees him seek vengeance on a villain who previously left him for dead. The other analogy that the video seeks to make is the fact that Hayward never gave up throughout his recovery, and neither should the game’s players.

This isn’t the first time Riot has taken a community celebrity of sorts and turned them into an animated commercial, but it’s certainly the most noteworthy celebrity so far. One of the more recent videos created for such a purpose was called Duo. It featured LilyPichu and sleightlymusical, two popular members of the League content creation community.

With this and Riot’s other recent animated ads, it seems that the company is pushing toward telling in-game stories of League players as a marketing campaign. Sure, Gordon Hayward is a much higher-profile player than most, but he’s a player nonetheless. Assuming the trend continues, this probably won’t be the last anime-style commercial that Riot releases.