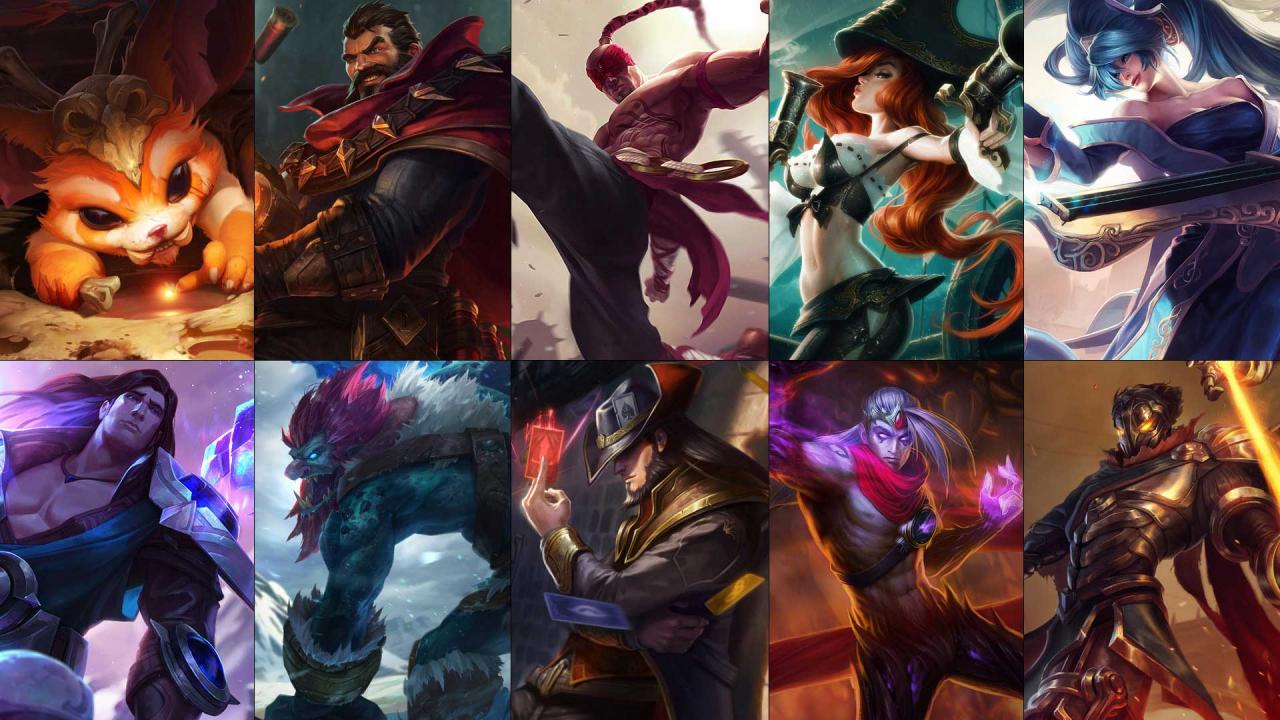 The Free Week Champion Rotation in League of Legends has included 10 champions since season one. Today, however, for the first time, League’s free champ rotation is being extended to 14.

This historic event was brought about from an unlikely source—a random complaint post on Reddit. There’s a ton of complaints on the League subreddit, and honestly, they start to blend together after a while. This one, however, raised some good points. We’re up to over 140 champs in League, so why is the free champ pool the same size as when there were 80? That’s exactly the philosophy that the Reddit post questioned, and apparently, Riot agreed.

It only took a few hours for a Rioter to comment on the post. Typically, when a Rioter enters a complaint topic on Reddit, it’s to debate or let the people know that their concerns have been heard. Not here, though. This time, the Riot staffer came right out and said it—Riot agrees with the complaint, and starting the next day, things would be changing.

Talk about a quick turnaround. Of course, it’s the next day today, and it still hasn’t been changed yet. Riot will probably change the free week rotation to match the new system by the end of today.

The new free week system should take care of itself from here on out. If Riot had just extended the rotation to 14 champs, we’d just run into the same problem in a couple years when there’s 180 champions instead. To solve that, the free week rotation will always include 10 percent of the champions available at that time. There’s 140 champs out, so 14 are available. When there are 150 champs, it will be increased to 15, and so on.

Let this be a lesson for all League players. Think there’s a big problem with the game? Go complain about it on Reddit, and Riot will grant your wishes. That’s an exaggeration, obviously, but this at least shows that Riot is willing to listen to good ideas, and that’s definitely not a bad thing.