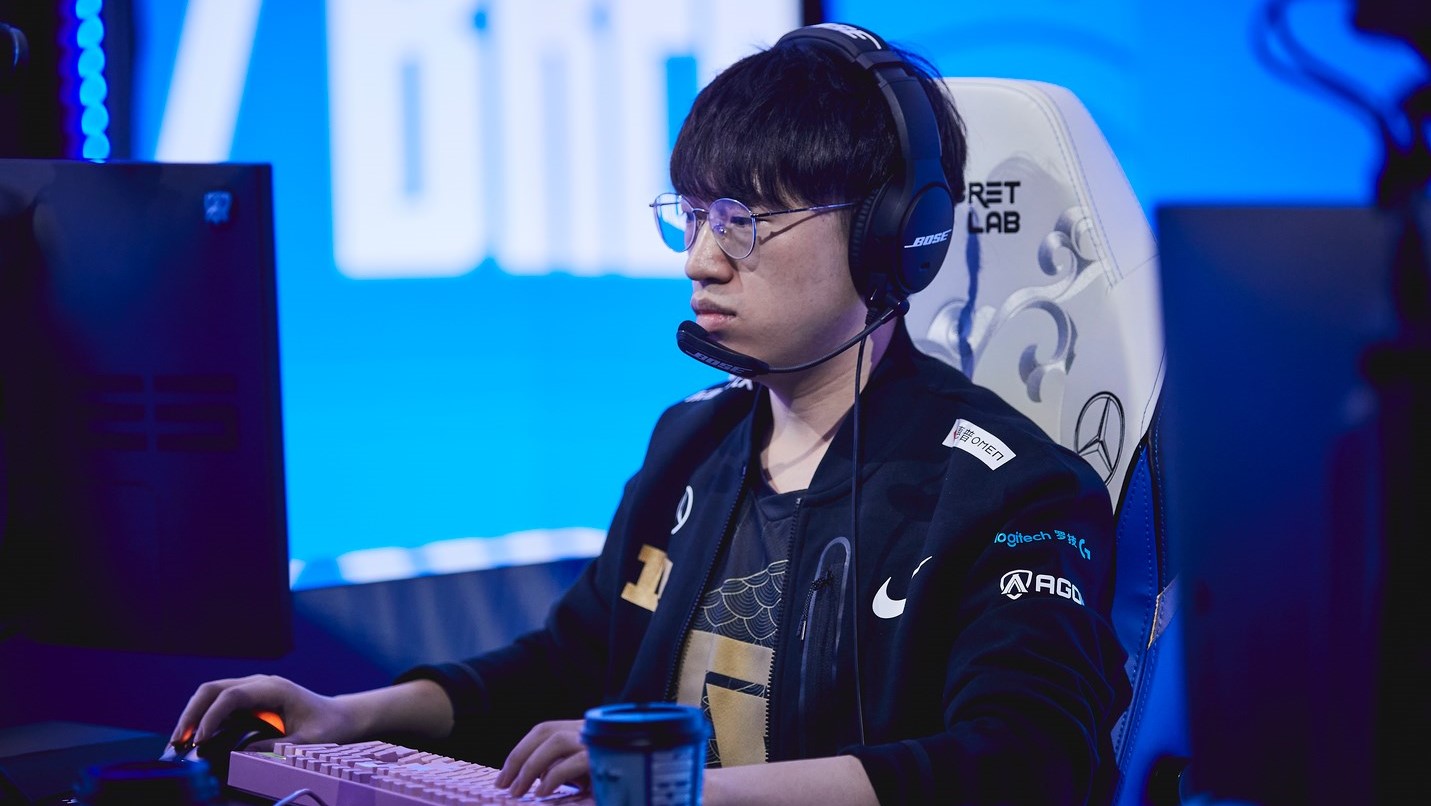 Royal Never Give Up have been astounded by underdogs Rare Atom in week six of the 2022 LPL Spring Split.

Heading into this match, RNG had just handed LNG Esports their first loss of the split and stood 7-2 in the standings. While that only placed them fifth in the overall rankings, due to the multitude of strong teams in the LPL, RNG was favored going into today’s match against Rare Atom, who was 3-5 before the series.

For Rare Atom, it has been an interesting split, to say the least. Initially, they began the season very cold and held a 1-5 record after week four, which began to increase shortly after due to an easier week five against the bottom two teams, LGD and ThunderTalk. But today’s win against RNG is a sign that Rare Atom’s win streak could be the real deal.

Throughout the entire series, Rare Atom looked like the better team. And if you were to remove the nameplates, you would have a completely warped perception of the two teams, specifically in the top lane matchup between RNG’s Bin and Rare Atom’s Cube.

In game one, Cube’s Gwen massively outplayed RNG’s top and jungle duo, to which he started the game off with two kills. This built up to a point where he had all four of Rare Atom’s kills at the 15-minute mark. In every team fight, RNG had to account for Gwen as the rest of Rare Atom was able to start building a lead because of his dominance which ultimately led to a 34-minute victory against the fifth-placed RNG.

And in game two, it was a collective effort from everyone as Rare Atom’s jungler Leyan was able to dominate the early game on Xin Zhao. The jungler was everywhere on the map and utilized Xin’s aggressive early game kit to snowball a lead that ultimately got them into RNG’s base at the 25-minute mark.

Shortly after, Rare Atom was able to close out the game and series as RNG was left stunned, proving how competitive the current LPL Split is.

Rare Atom is now on a three-series win streak and has improved up to 4-5 on the regular season, just shy of the coveted 10th place playoff spot.

And luckily for them, they will have a direct opportunity to acquire it as their next opponent will be FunPlus Phoenix on Feb. 25 as the two 4-5 teams battle for playoffs.

For RNG, this loss does not change their fifth-place position. Though, it does widen the gap between the top four teams and RNG who now stand at a 7-3 record, two games behind the four-way tie in the 2022 LPL Spring Split.

RNG’s week six is done as today’s match was their only one for the week. They will look to play catch up against both Weibo Gaming and EDward Gaming to show that they are better than what was shown today.