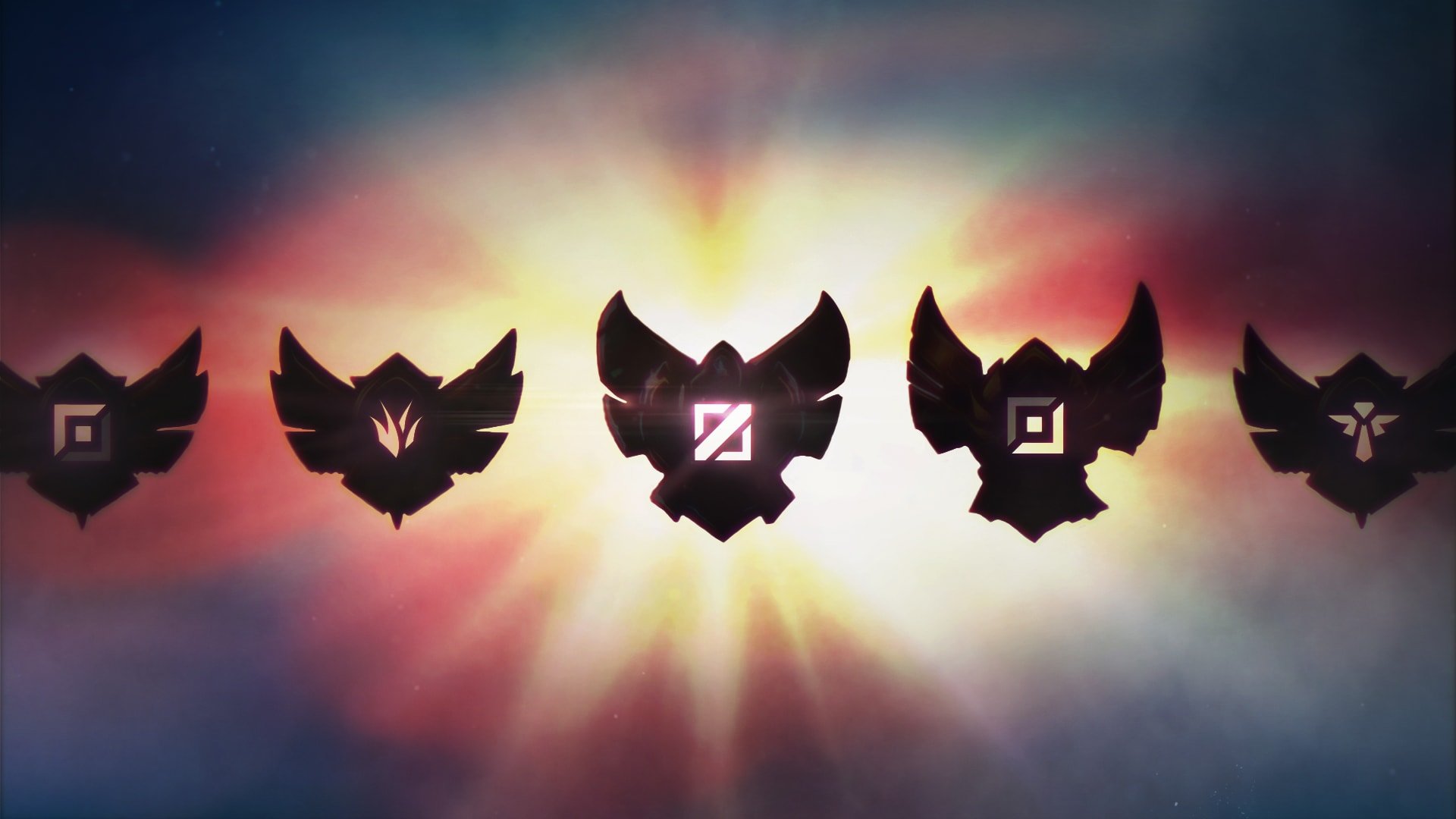 It’s an exciting time for year to be a League of Legends player, as preseason usually brings about a litany of cool changes. It’s Riot Games’ annual chance to break the game without too many repercussions. The changes made each preseason are critical to pushing the game forward, keeping it fresh, and making it even more fun to play in the year to come.

This preseason, one of the targets for an overhaul is League’s ranked system, the highest form of competitive matchmaking available in the client. Big tweaks will drop tomorrow in Patch 8.24.

Here’s what you need to know about all the cool things that are happening to ranked.

The first new thing deals with how players receive their rank at the beginning of the season.

There’s now a tier lower than Bronze. That’s good news for some of us, but bad news if you’ve been stuck in Bronze V forever.

All of these are exciting changes to the game. So get out and start testing them tomorrow so you’ll be ready when the new ranked season begins in January.