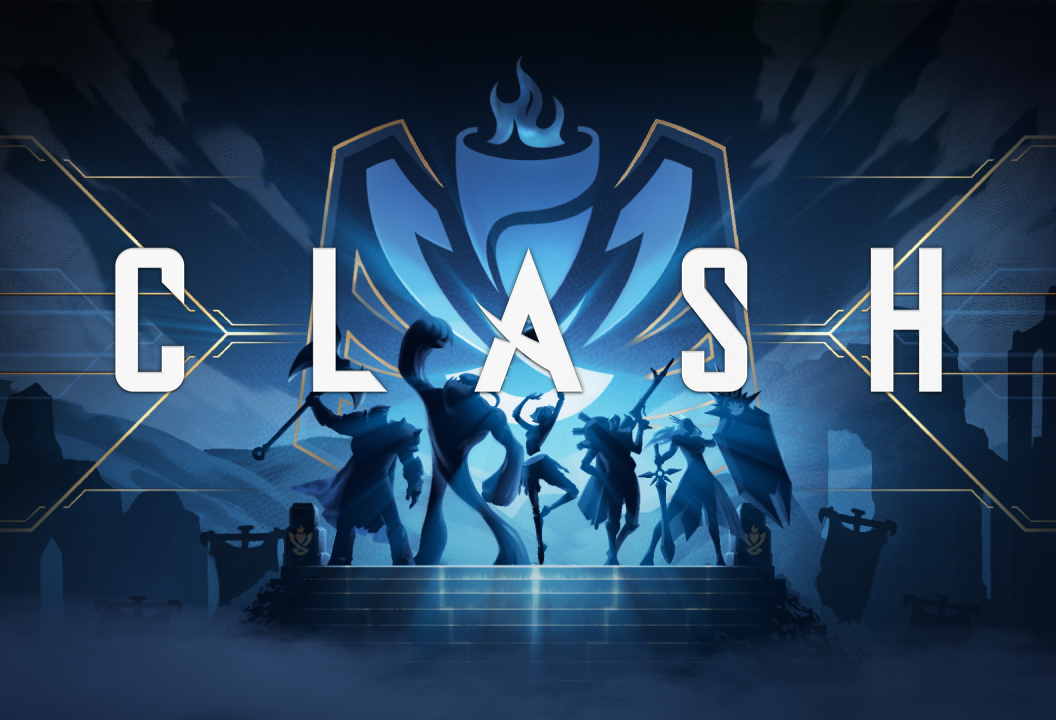 The next massive leap in League of Legends’ competitive scene, Clash mode, is coming May 25, according to Riot’s official announcement today.

Clash mode is an in-client tournament series for players of all skill levels. The goal of these tournaments, as well as their rewards, is to allow all players to experience coordinated, in-depth team play that previously could only be experienced by reaching the top level of League’s esports ladder.

Riot Games product manager of Clash, Leanne Loombe, told Dot Esports that this bimonthly tournament mode offers motivation and incentive for players to join as a team to play together, something that’s been lacking from League for quite some time.

We also spoke to her about event-themed Clash tournaments, the potential for pro teams to develop scouting procedures using this feature, and how it might clash with other competitive game modes.

What long-term goals and problems do you think Clash solves for League?

Loombe: League is a sport, it’s a game focused on team play and our No. 1 goal with Clash is to bring purpose to team play in League. We want to give players a reason to play together and that motivation is currently missing in League of Legends.

Clash is designed to bring teams together and get them to care about who they are playing with.

Clash isn’t just for our highly-skilled players, it’s for every player to be able to experience the recognition that comes with competing in an intense experience like Clash.

Will there ever be a time for special events or themed tournaments with certain champion pools, similar to regular event modes like Snow Battle ARURF?

This is something we have discussed a lot during the development of Clash. For now we are focused on the three-day structure, which will provide players with a consistent experience. However, the goal of Clash is to provide purpose to team play in League and this applies across different game modes and events.

For launch, the themes of the tournament will be focused on the lore of League of Legends and we will definitely be looking to extend this in future seasons of Clash.

What potential do you think Clash offers high-profile and high-tier players in terms of breaking into pro play?

Although path to pro play wasn’t one of our core goals when developing Clash, it would be an interesting bi-product. It will be interesting to see if Clash could help teams get exposure and get more experience in the more professional scene.

Similarly, what potential is there for this to reinforce a more in-depth scouting system for pro teams?

For launch, we focused on making scouting both accessible and informative for both experienced teams and teams that weren’t so familiar with scouting their opponents. We will continue to improve and expand on the scouting experience within Clash to ensure we are providing everything players need to be able to make their strategic picks and bans.

Do you have any concerns over Clash turning into the “serious” competitive mode, overshadowing solo and flex queue?

We believe ranked and clash will live successfully together as they are providing different end games to players depending on how they enjoy to play.

Can you tell us more about the timing of this feature? Why now, and not, say, during the preseason?

Clash is highly competitive, so we need the core game of League of Legends to be solid. During preseason, we tend to make some pretty large changes to the game, such as Runes Reforged last preseason. We want to ensure players get enough time to experience those changes before we start the tournament season.