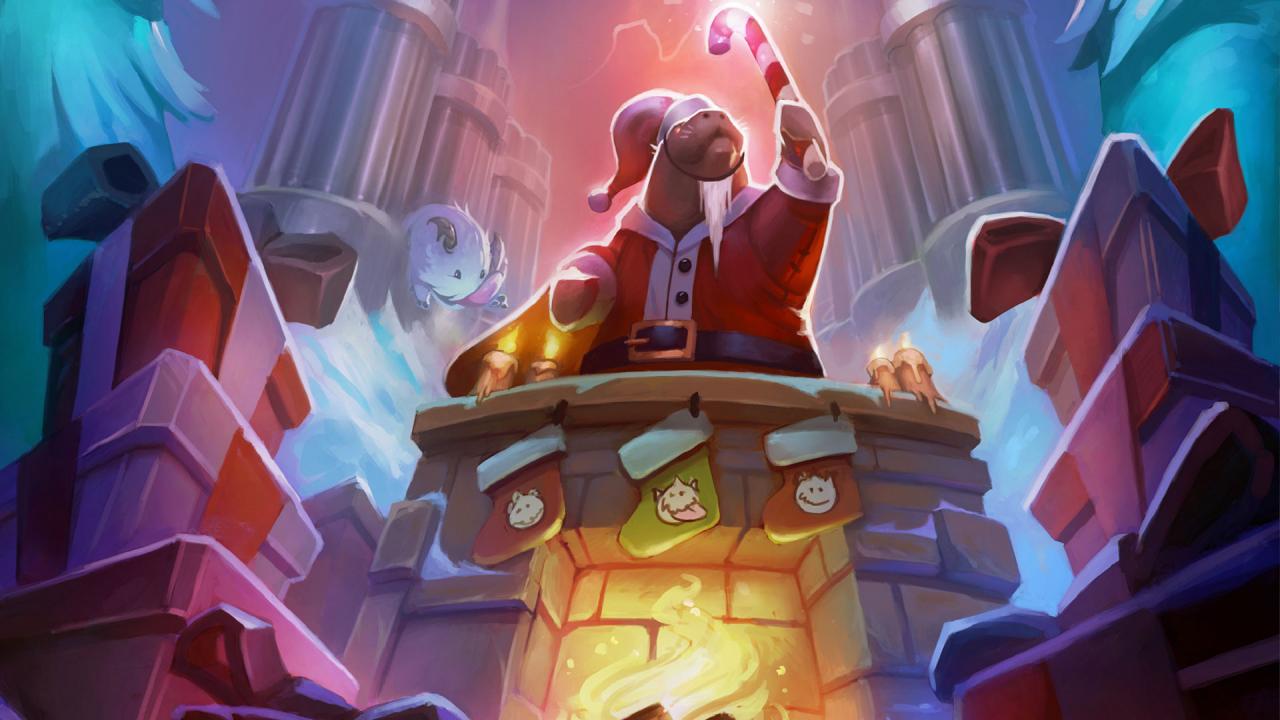 The snowy variation of ARURF is launching tomorrow in League of Legends, and it will run all the way through Jan. 2.

Unlike traditional URFs, ARURFs randomize which champions you play, much like ARAMs. In previous installments of URF game modes, there have been shortlists of certain champions banned from competing. Ryze and Hecarim have both frequented this list. If there is a list of banned champions from this event, Riot hasn’t shared that knowledge just yet.

The game mode will feature the Mark and Dash Summoner Spells, just like ARAMs, to amp up the chaos on the game’s most popular special game mode. Unlike ARAMs, though, it won’t be held on the Howling Abyss. Instead, it will be featured on Summoner’s Rift, just like all the URFs of Christmas past.

To go along with the snowballs, poros, and wintery Rift, all Snowdown and winter-themed skins will be free-to-play as long as you’re playing an ARURF. You’ll also be able to equip holiday poro icons, just like current ARAMs and Legend of the Poro King, to summon special poros to fight alongside you in-game.

The event begins tomorrow at 8am PT.