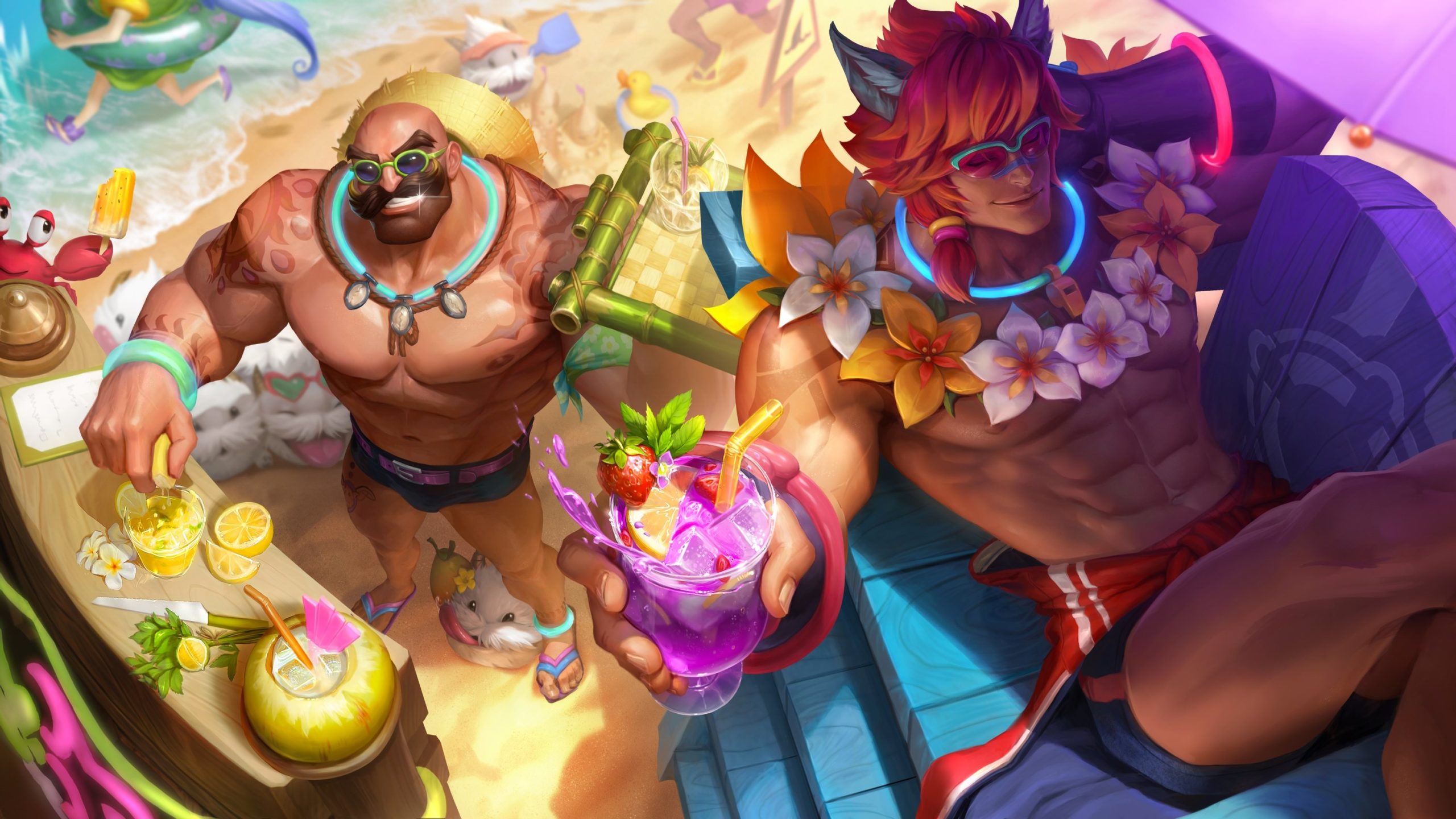 It’s almost summer—but forget about the beach. Stay out of the sun, grab your wallet, and get to spending. A new set of Pool Party skins are coming to League of Legends in Patch 11.12.

Pool Party Braum and Sett, which were initially revealed on May 26, are what you might expect from the champions in the scorchingly hot summer season.

Braum is big, burly, and shirtless, complete with sunglasses, flip-flops, and a bamboo shield, while Sett is sleek and muscular, and comes with a whistle, flowers draped around his neck, and a big red beach towel wrapped around his waist.

The two skins also have unique recall animations. Braum graciously serves a drink to a nearby crab and Sett punches, kicks, and wrestles with one before body-slamming it to the ground.

The 23rd and 24th additions to the Pool Party collections will set players back 1,350 RP each, or approximately $10.

But to top it all off, the new and improved Dr. Mundo is also making his debut in Patch 11.12, bringing along 11 updated skins with him. 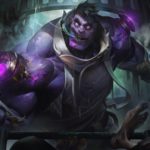 All of the new skins are expected to go live sometime in Patch 11.12. The Dr. Mundo skins will likely go live as soon as the patch hits the live servers on Wednesday, June 9. But players may have to wait a few days before the Pool Party skins appear in the shop.