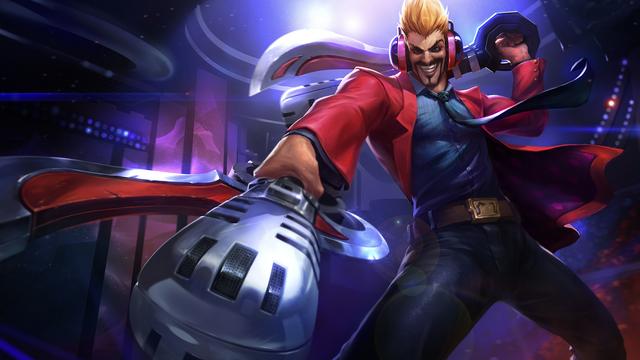 After a preseason filled with new Runes, new mechanics, and an overpowered champion called Zoe, season eight’s Ranked mode is nearly upon us.

Season eight kicks off on Jan. 16, resetting the preseason ranked ladder. Players will be able to do their 10 placement games, which will determine their starting rank for the season.

With the ladder and elo resets, players will also be able to earn Hextech Chests for each champion in-game once again. By scoring a rank of S- or higher, players are rewarded a single Hextech Chest that they can use to unlock a random skin, champion, or item. Players can only unlock one Hextech Chest per champion, per season.

Players that achieve the rank of Challenger will also finally be able to duo queue together.

The Honor System is also getting some changes this year, based off of fan feedback from 2017. Players will be able to track their progress through the system just like with Ranked. The higher a player climbs, the more rewards they unlock at the end of the season.

The Honor System is now broken down to five levels. After a player climbs past level two they will have to get through checkpoints, similar to Ranked mode’s divisions, and will unlock rewards with each checkpoint gained.

These new rewards include keyless Honor Orbs that can contain exclusive rewards. The more a player levels up, the better the rewards.

At the end of the season, Honor will now reset to a checkpoint between levels two and three. Players who finished at levels three to five earn a small boost depending on their level, so the higher your level, the less work you need to next year.