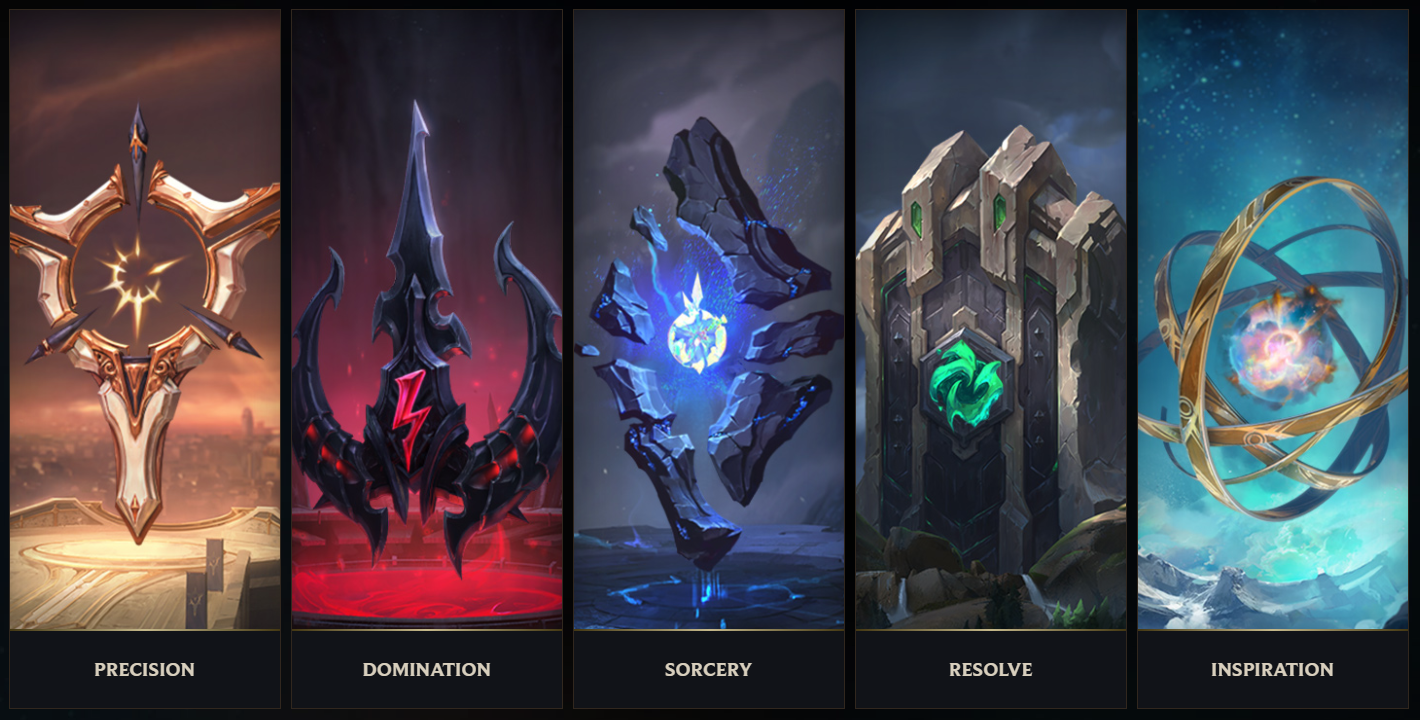 It’s that time of year again—that special time where you’ll have to learn some enormous change or new feature in League of Legends. That’s right, the preseason update is going live this week, according to the official patch notes.

This year, the new, shiny feature is Runes Reforged, the rune system that will replace both the current rune system and also masteries, which are being unceremoniously dumped in the trash.

The new runes are all completely free, so you may be looking at all 60 unique runes and thinking to yourself, “Wow, that’s a lot to learn just to play the game.” Don’t worry, though, it’s not as bad as you think. The new rune system is a lot more fun and innovative than the old one is. Each new rune feels important and has a very unique effect, unlike the old runes that were just glorified stat buffs.

You’ll also be able to change your runes and edit rune pages in champ select, allowing you to make selections specifically to fit your team or counter the enemy.

Unfortunately, though, 60 new runes and a whole new system for choosing them is a lot to take in all at once. It’s not all that complicated once you understand how it works, and once you do, you’ll have a leg up on players that are flying blind.

Much like each tree of the current mastery system, there will rune paths. Each path aligns with a type of champion or playstyle, and whichever path you choose in a rune page will dictate what kind of rune page it becomes. There are five paths—Precision, Domination, Sorcery, Resolve, and Inspiration—and each path contains 12 total runes.

Without spelling out each of the 60 runes you’ll now have access to, we’ll instead explain how each path works, so you’ll know what to expect from each.

This path amplifies basic attacks and improves your sustained damage. Runes in this path raise your attack speed dramatically, make enemies take bonus damage the more you hit them, and boost your lifesteal and sustainability.

This path gives you considerably more burst damage, synchronizing well with assassins and burst mages, and helps you access targets much easier. Runes in this path will either directly add heaps of damage to your abilities and attacks or help you hawk down enemies with ease.

This path is the premier path for tanks, but it will also come in handy for other tanky classes like warden supports and juggernauts. Runes in this path provide all sorts of durability buffs, more crowd control, and shields. Lots of shields.

This path is very unique and unlike the others. Where the other paths can be assigned to certain types of champions, like assassins, tanks, etc, this path could be effective on anyone. Runes in this path bend the rules of the game and give you creative tools to win games, like mid-game summoner spell swapping, extra Zhonya’s uses and Flashes, and taking out loans from the item shop.

Just like in the current rune system, the new runes will be organized and selected using rune pages, but they function very differently from their predecessors.

When building a rune page, you’ll have to select two rune paths—one primary and one secondary. The primary path will allow you to choose a keystone rune, a greater rune, and two accent runes from that path. The secondary path will provide you with some sort of stat boost depending on what your primary path is.

After the preseason patch hits this week, Riot will temporarily extend champ select time so players have a little extra time to read up on the new runes until we’re all used to them a bit more.

If you keep in mind how the pages work and what style of rune you can expect to see in each path, you’ll be off to a good start.