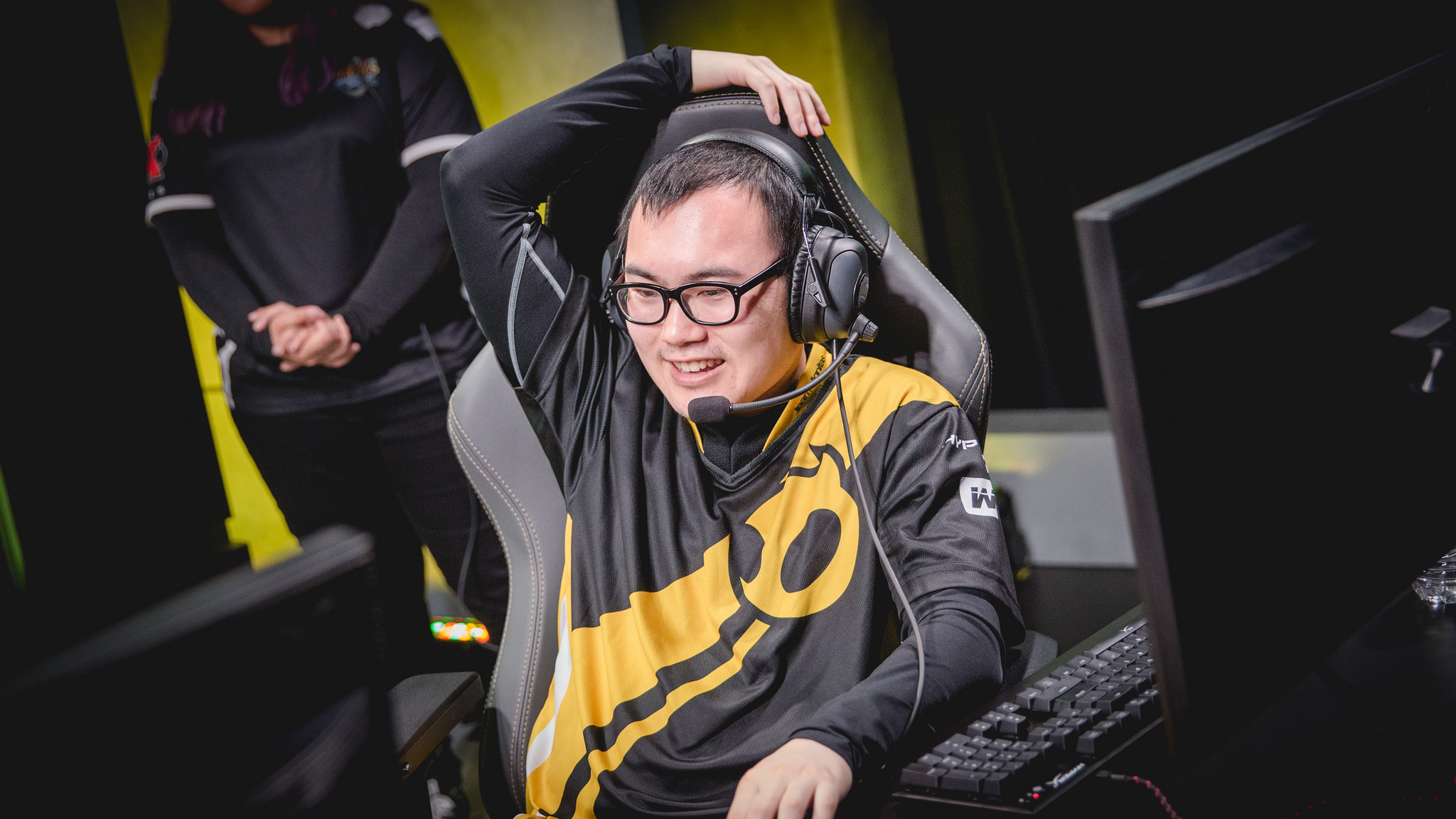 After over a month of keeping its roster under wraps, OpTic Gaming has completed both its NA LCS and NA academy rosters—at least according to Riot Games’ contract database.

Former Team Dignitas support Terry “Big” Chuong is listed on the OpTic roster, presumably as a replacement for the departing Daerek “LemonNation” Hart.

Big was benched nearing the end of the 2017 Summer Split in favor of Adrian Ma. Since his Team Dignitas benching, Big has yet to play in either the NA LCS or NA Academy League this year.

While there were questions as to whether Dhokla would retain his position on the starting roster, the top laner’s place in the Contract Database seems to confirm his place on the team. Though with how often OpTic switched out their top laners during the Spring Split, the may well make a change if Dhokla unperforms.

Fomerly the top laner for Echo Fox Academy, Allorim has moved over to OpTic during this midseason break. Veteran jungler Joshua “NintendudeX” Atkins has moved to top lane himself and will fill the now vacant spot on Echo Fox.