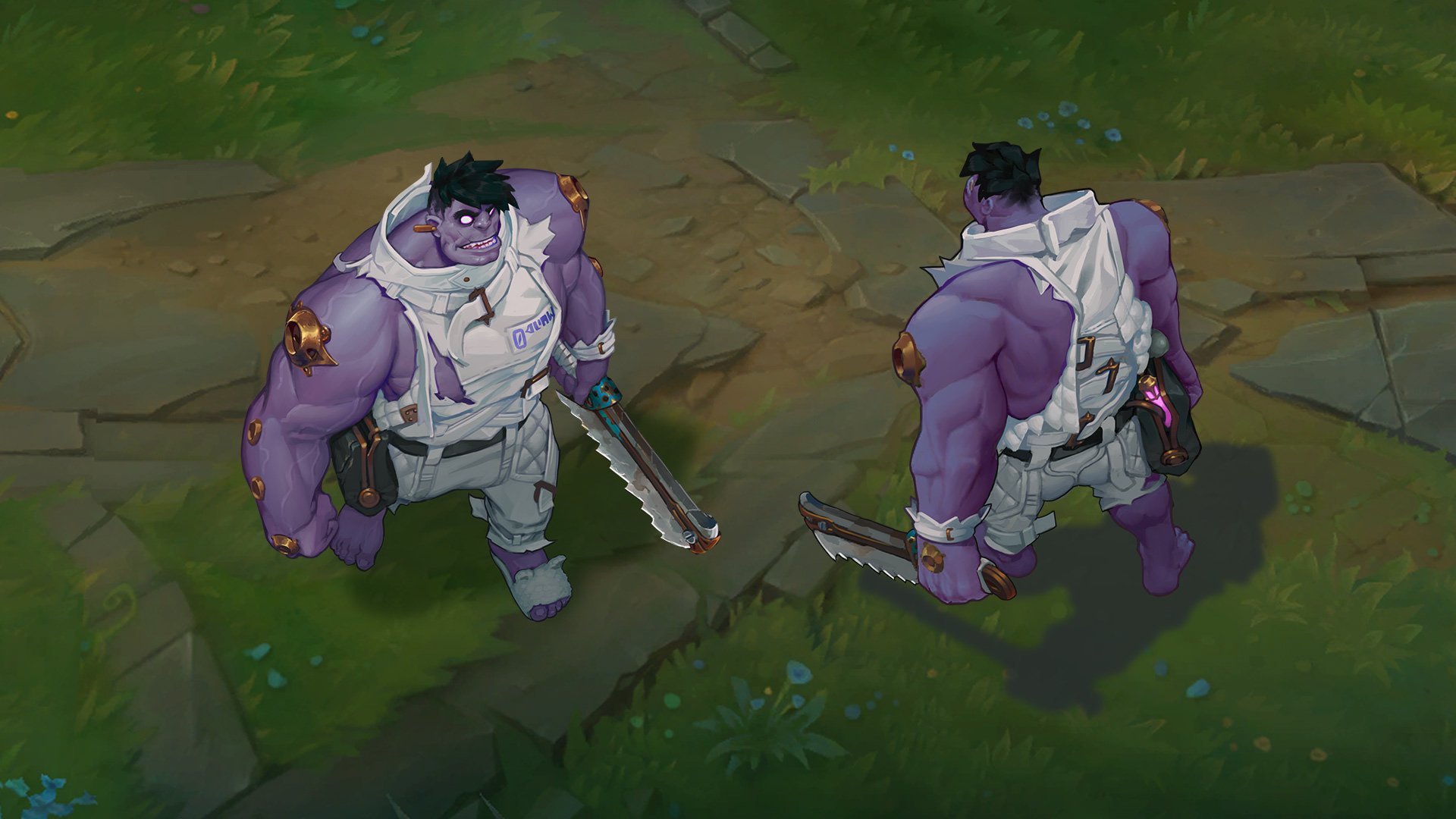 Some League of Legends fans aired their concerns with Riot today, “genuinely disappoint[ed]” because only one champion will receive a VGU this year. And now, Riot has responded.

Lead champion producer Ryan “Reav3” Mireles commented on the Reddit post, explaining that the COVID-19 pandemic affected Riot’s production schedule. And while fans will only get a reworked Dr. Mundo in 2021, this isn’t something that will continue in the future.

“We had orinally planned to do the VGU poll much earlier and ship 2 VGUs this year, Mundo and whoever won the poll,” Reav3 said. “Unfortunately the realities of COVID and switching to a WFH [work-from-home] model effected our production schedule. It’s not something we plan on continuing every year in the future.”

Riot revealed the results for the season 2021 polls yesterday, which put Udyr next in line to receive a VGU. But with Udyr’s update slated for an early 2022 release, that leaves only Dr. Mundo for this year.

Reav3 asserts that this won’t be a common occurrence moving forward. Riot gave a VGU update to both Fiddlesticks and Volibear in the first half of 2020, getting a bulk of that development done before the pandemic hit the world. The two champions got an entire makeover with updating abilities, aesthetics, and animations.

Though Riot hasn’t given a precise timeline for the Mundo VGU yet, fans can expect it to hit the PBE within the next “few months.”