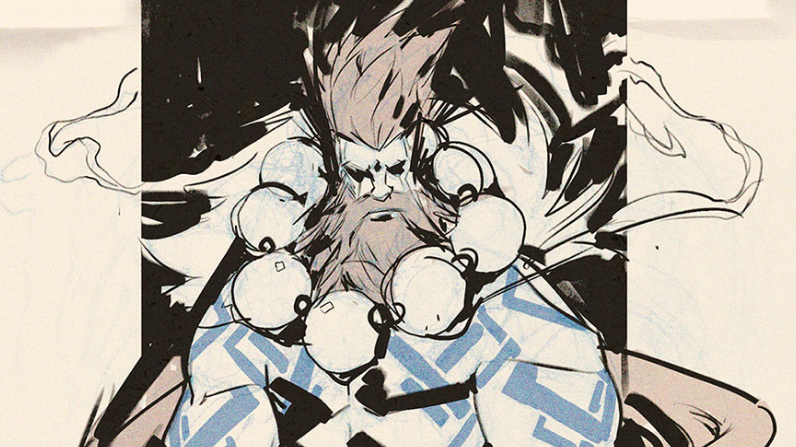 The votes are in, the polls are closed, and we have our winners.

Riot unveiled the winners of the League of Legends season 2021 polls in today’s dev blog. With over 37 percent of the global vote, Udyr will be the next champion receiving a VGU update for early 2022. And Crime City Nightmare was the clear favorite in every region but China, with a global vote of 49.6 percent.

As one of League‘s oldest champs, it’s been clear that the Spirit Walker needs an update. With every new release introducing increasingly complex gameplay, Udyr’s run-and-punch mechanics haven’t kept up with the times. While he should get a considerable change, Riot plans on maintaining his stances and melee-fighter gameplay.

“I hope to do his classic stance-dancing motif justice by pushing the unique powers and playstyles of each stance while keeping him the heavy hitting, full-melee fighter that really slaps when he closes the gap,” gameplay designer Stash “Stashu” Chelluck said.

As for the Crime City Nightmare skin line, fans can expect a Q3 release “sometime between July and September.”

Even though Crime City Nightmare was the clear winner of the votes, Riot will also create Debonair 2.0 skins for later this year. Though they haven’t confirmed if Monster Tamers will also be developed, the devs will “continue thinking” about releasing them down the line.