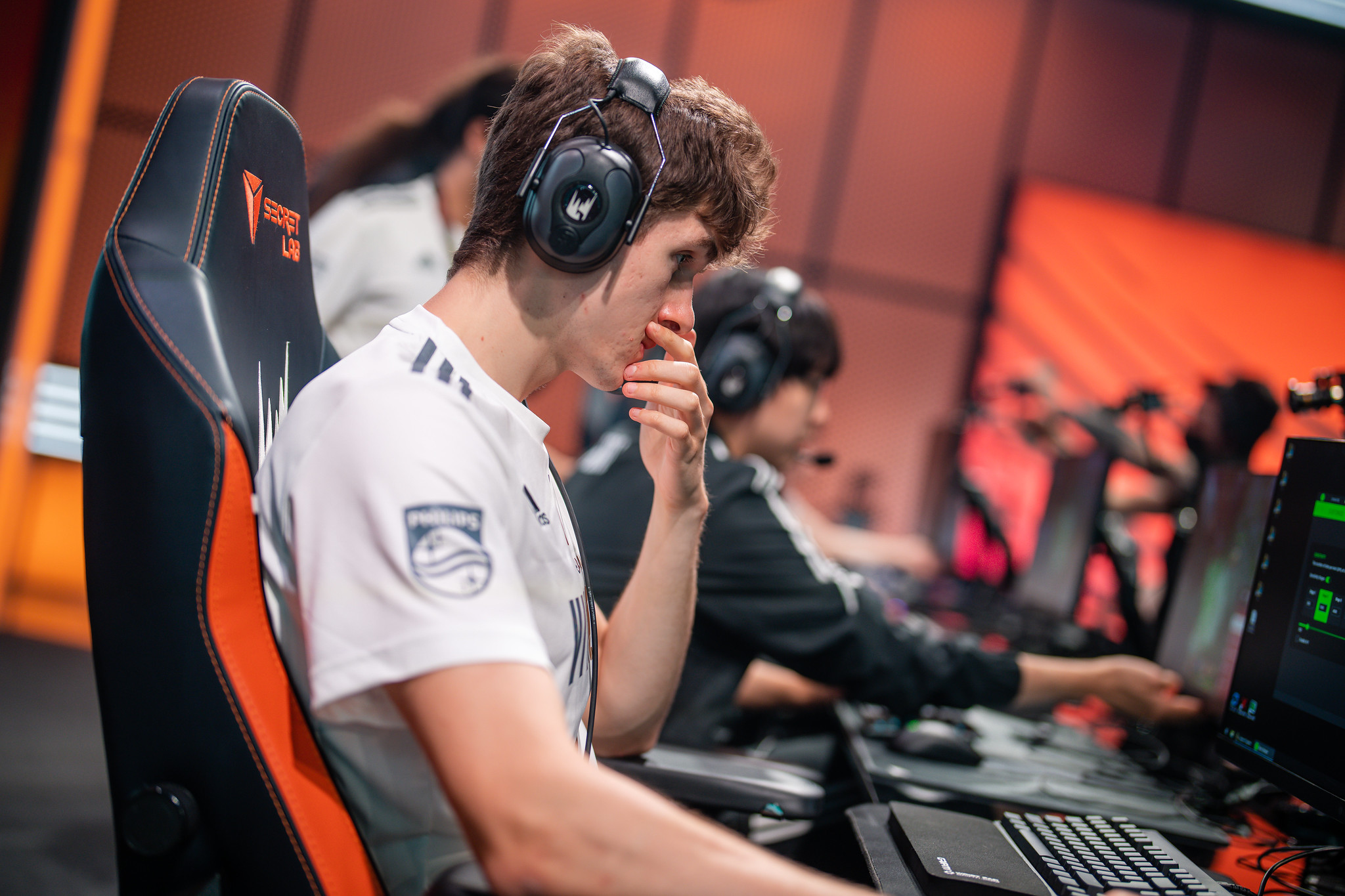 After six years straight in competitive League of Legends play, one of the best players in the European scene will not be playing in the LEC at the start of the new year.

Team Vitality top laner Barney “Alphari” Morris has confirmed he won’t be competing at the start of 2023 and that he didn’t even want to look for a new roster. Instead, he will be prioritizing time off to “reflect on what’s gone wrong, and hopefully also to re-find [his] joy in playing.”

“I’ve been competing for over six years now, and over the years my primary motivation for competing has turned from having a simple and innocent love for the game, to more and more instead solely desiring to win a split—something I have consistently failed at,” Alphari said. “I’ve always assuaged myself by believing it would be a matter of time and effort, which I still believe to be true, though I’ve found my passion and joy in league to not be what it was.”

As he lost the love of the game, the 23-year-old veteran said that his motivation to play the game has waned, especially after “monotonous” regular-season splits where he and his team finished in the middle of the pack. This mentality is an unfortunate recipe for burnout, and Alphari acknowledged the problems by taking a step back from the scene.

This year, Alphari joined Vitality’s hyped superteam alongside big-name talent like superstar mid laner Caps and popular AD carry Carzzy. With so much firepower on the roster, many fans and analysts expected the organization to break into the top of the standings with ease. After two splits, however, the project has split apart after finishing as a mid-tier squad in both the spring and summer, along with an early playoffs exit against G2 Esports.

Alphari isn’t the only player stepping away from the LEC next season, though. Stars like G2’s longtime jungler Jankos and former Fnatic marksman Upset won’t be playing in the league next year due to buyout problems and contract issues.

The global free agency period will begin on Monday, Nov. 21.