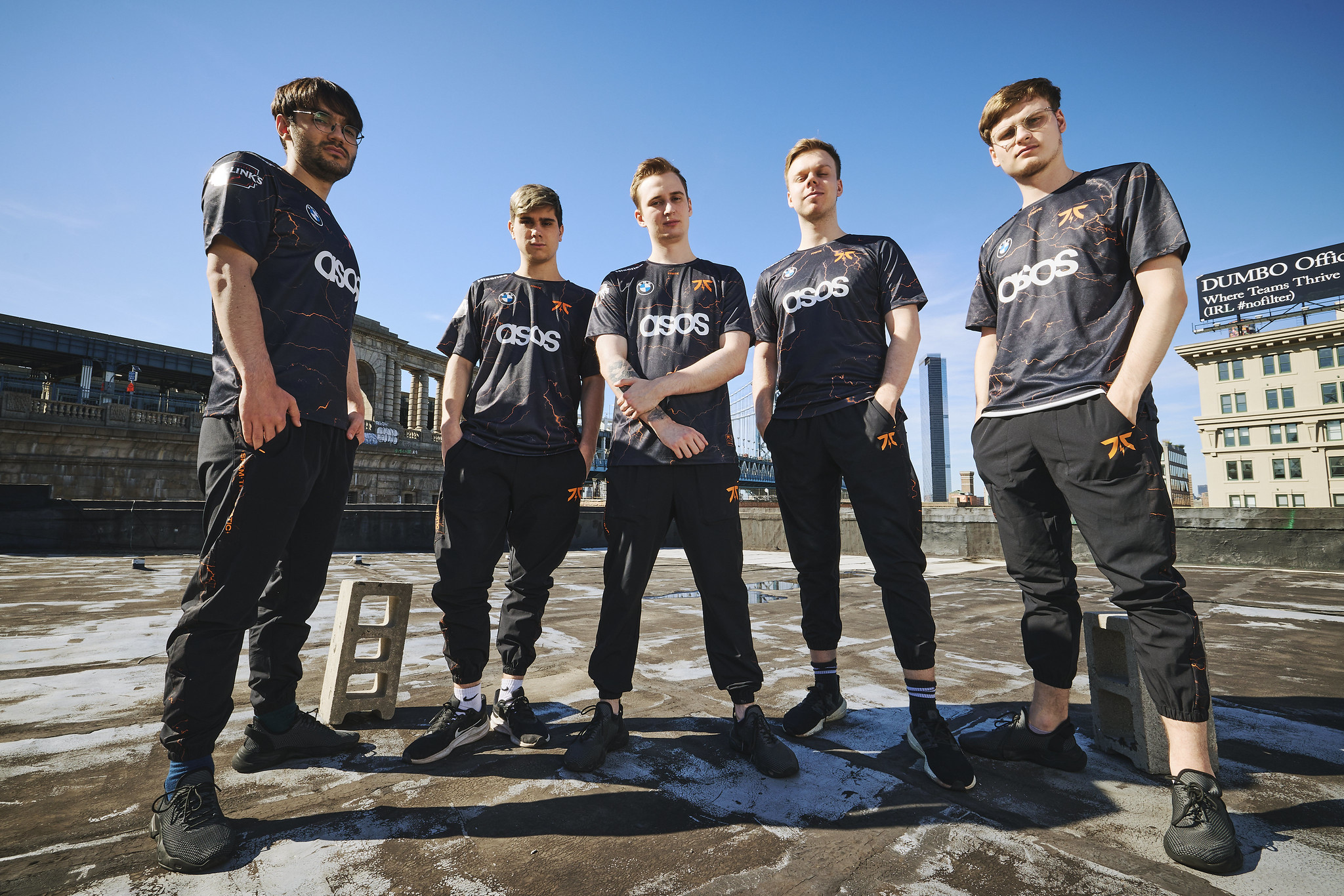 Even though they were two of the best marksmen in the European League of Legends scene this year, Elias “Upset” Lipp and Victor “Flakked” Lirola Tortosa have confirmed that they will be teamless at the start of 2023. This is the first time that Upset will be without a home since he started his career back in 2016, while Flakked made his LEC debut this past year.

Upset explained that “circumstances around this off season” didn’t allow him to join his desired team for 2023. As a result, he plans to play a ton of solo queue during this break to keep himself prepared for whenever a team has an opening in the near future. He also said that he’ll be streaming from Europe and Korea while he plays going into the new season.

Flakked, on the other hand, isn’t too sure about what the future holds. His only goal at the moment “is to return to the LEC and show a much better level than [he has] shown.” The young star expressed his gratefulness toward G2 Esports after the organization took a chance on him at the start of the year.

For many fans, Upset has been a mainstay in the LEC since he made his league debut with Schalke 04 in 2018. Since then, he’s competed with two more iconic organizations in Origen and Fnatic, and although he has yet to capture an LEC championship, he has always been considered a top performer in his role.

During the 2022 Summer Split, Upset collected the fourth-most kills in the league while also holding 34.8 percent of his team’s total kills, according to League stats aggregate Oracle’s Elixir. With dominant laning stats and high damage numbers to boot, Upset was a key part of Fnatic’s game plan and a standout member of the team throughout the year.

In a similar vein, Flakked was a rising star in the LEC alongside G2’s new support, Targamas. The 21-year-old Spaniard had the second-highest KDA in the league, showing plenty of potential in his first year in the big leagues. He also made his first appearance at the 2022 World Championship this past October, even though the team only won a single game during the group stage.

The two have joined a growing list of teamless players in EU, like superstar jungler Marcin “Jankos” Jankowski, who has been struggling with contract negotiations over the past month. The global free agency period opens on Monday, Nov. 21, which is when teams from around the world can finally reveal their rosters for next year.