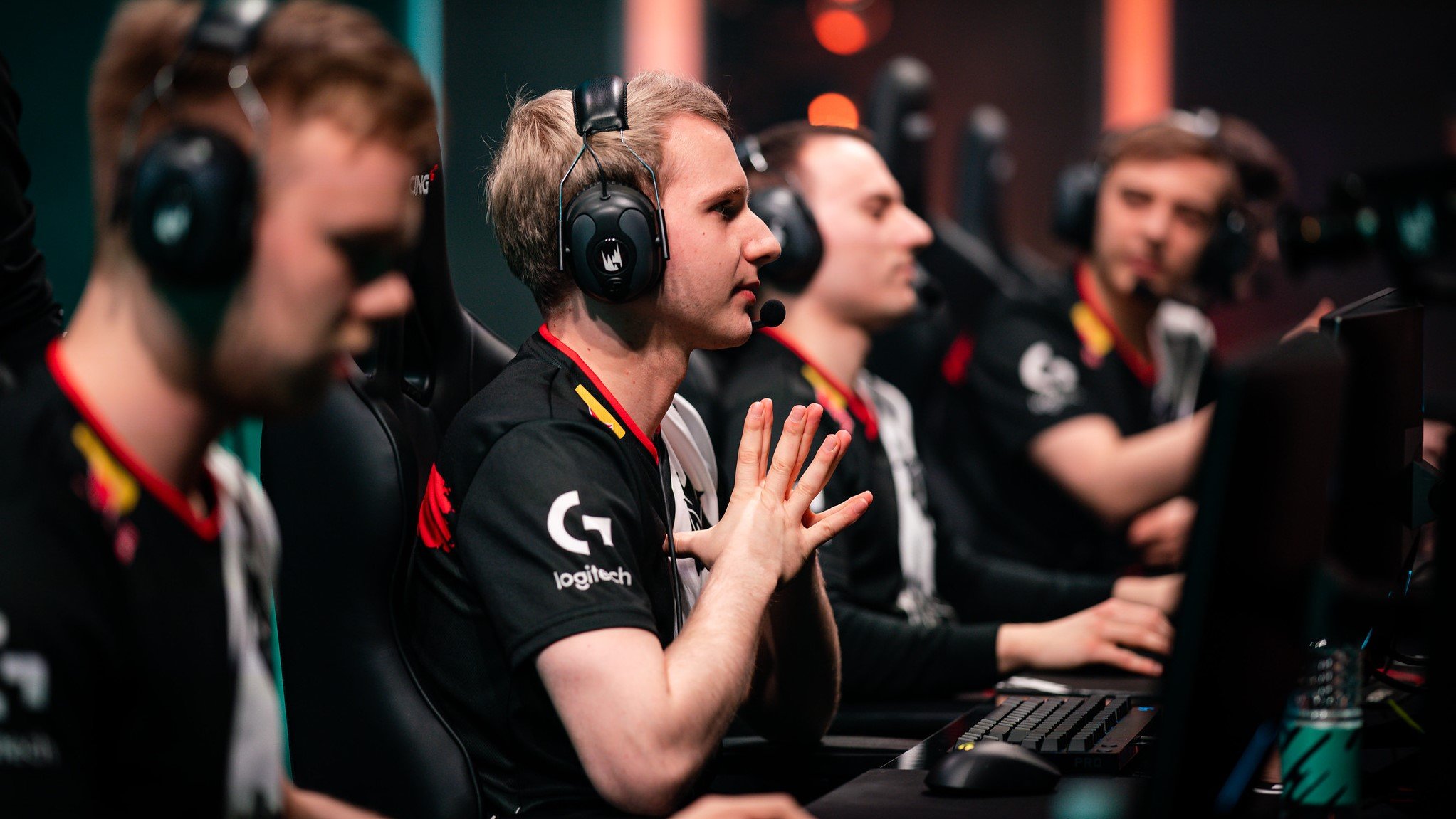 After G2’s star jungler Marcin “Jankos” Jankowski revealed he has been allowed to explore his options for the upcoming season 2023, he ventured to South Korea to increase his chances of finding a competitive team. In Korea, Jankos has been streaming solo queue while blatantly discussing his career options with his viewers. Recently, Jankos revealed he might actually be teamless for the first time in five years.

Only a couple of days ago, Jankos shared with his loyal Twitch followers that up to five European teams pulled out of contract negotiations due to the incredibly high buyout price. So, he had only one or two organizations left up his sleeves.

As the days went by, Jankos’ options went from being extremely narrowed down to nonexistent as he discussed on his stream that he’ll most probably be teamless in 2023. “It seems like my buyout was too high, so I think there’s a high chance I won’t be able to find a team for the next year. I think it’s too late, honestly. I think there’s still some hope, but the hope’s rather slim and it depends on the teams breaking verbal agreements with players,” Jankos said.

So, with no team planning to pick up Jankos soon, he could join a non-LEC team. Jankos will most likely resort to streaming and hoping that the current team rosters fail or break apart to make room for him.

“Because teams won’t be able to buy me out and pay my salary, then now I will be now most likely stuck… The only way is that I could join a non-LEC team,” Jankos said.