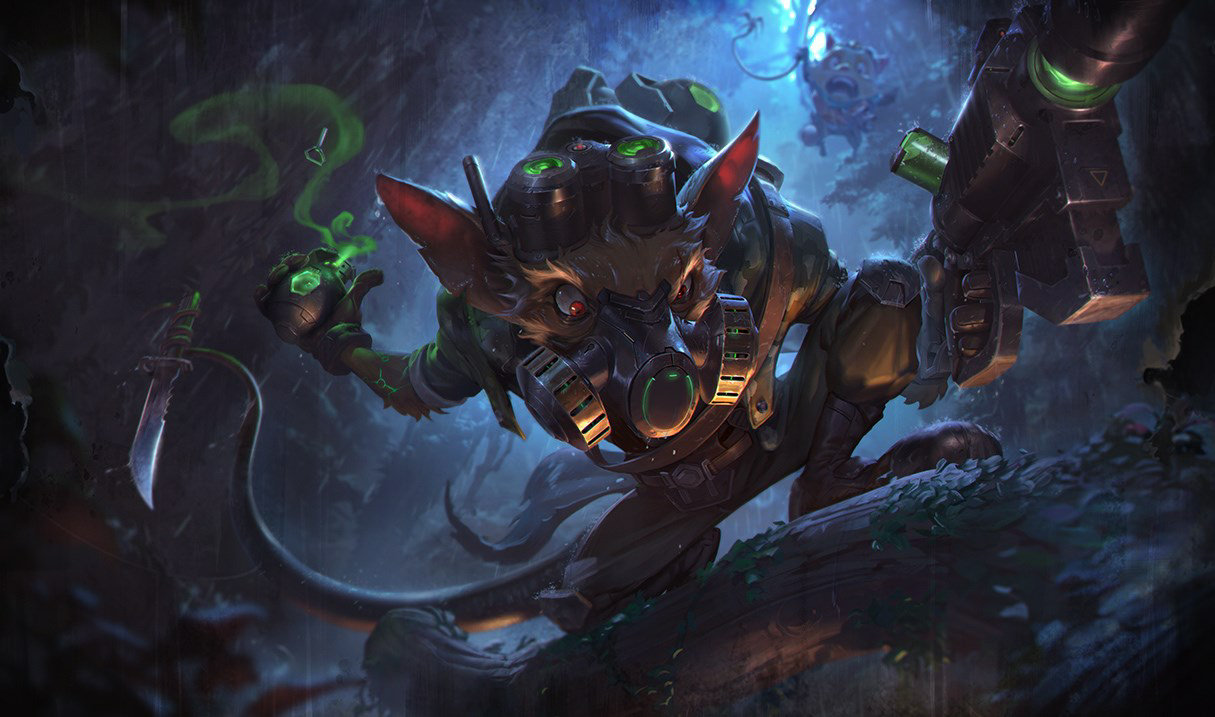 In One For All, players are able to vote for a champion for their team to play during that game at the start of each pick/ban phase. At least four out of five players on a team will need to select the same champion for it to be automatically assigned to the team or else the League client will randomly select a champion that was voted for and assign it to the five players on a team. Additionally, players can ban one champion during the pick/ban phase of a One For All game.

One For All makes it possible for players to create unique plays that they otherwise wouldn’t be able to pull off due to restrictions on duplicate champions in normal games of League. For example, multiple Yuumi players can attach themselves to another Yuumi, while Twitch players can help each other stack Deadly Venom (P) more quickly.

In One For All, it’s also possible for mirror matches to occur, with 10 copies of the same champion being picked across a full game. In mirror matches, abilities that have an effect on both allied and enemy players—such as Zilean’s Time Bomb (Q) and Ziggs’ Satchel Charge (W)—make for especially hectic games.

One For All is now live on League’s live servers and will be available to play until the end of the ongoing Anima Squad event on May 2.