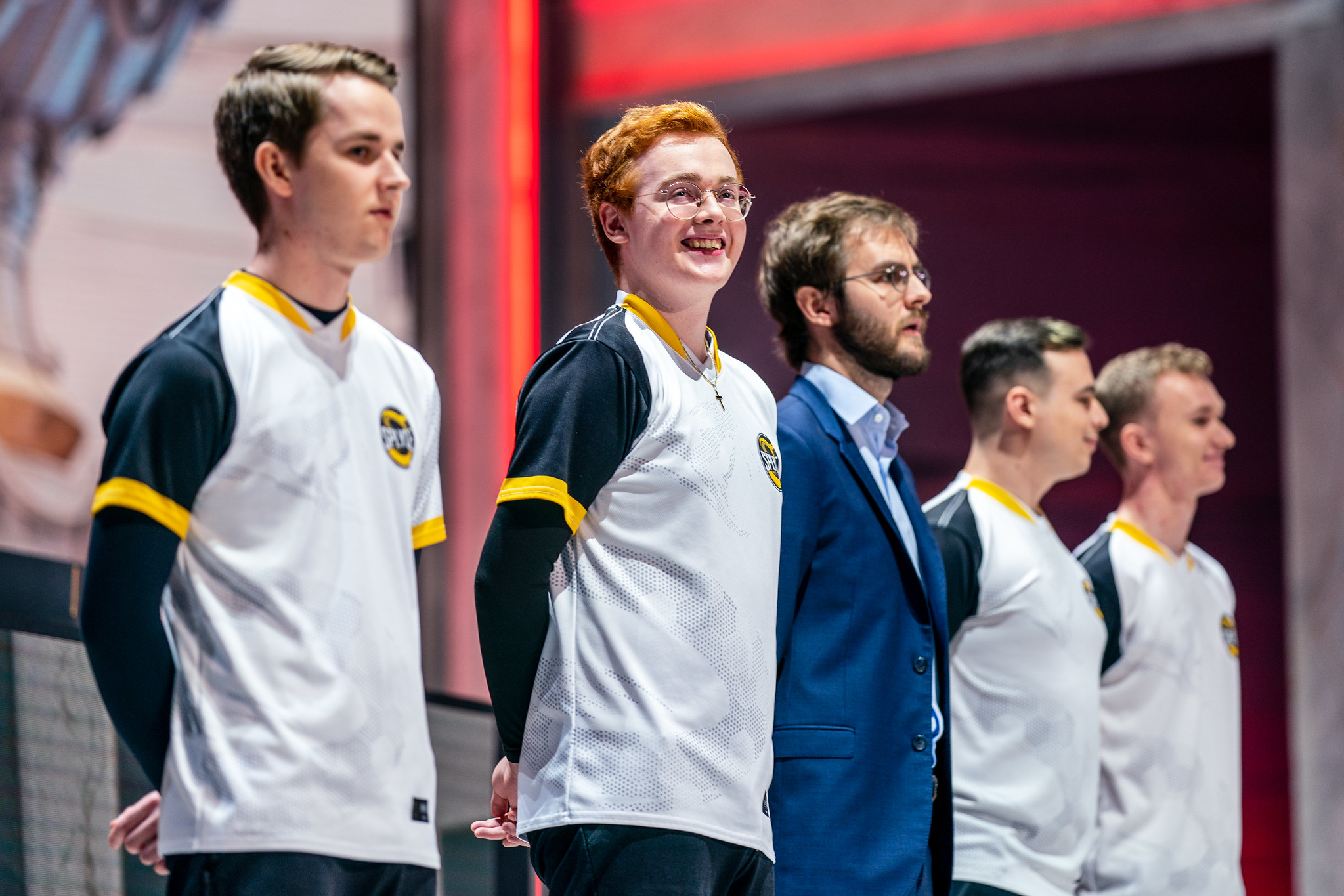 After finishing in the top eight at the 2019 League of Legends World Championship, Splyce’s roster will look different in 2020.

Support player Tore “Norskeren” Hoel Eilertsen is set to join Excel Esports, according to an ESPN report. Excel is reportedly finalizing a buyout for Norskeren, although the deal cannot be finalized until the beginning of free agency on Nov. 18.

More than two weeks ago, shortly after Splyce fell to SK Telecom T1 in the Worlds quarterfinals, Splyce’s strategic coach Hadrien “Duke” Forestier said he was “allowed to explore [his] options for next year.”

Before joining Splyce last December, Norskeren played for ROCCAT and FC Schalke 04. The Norwegian support, who will turn 20 years old next month, has been competing Europe since 2016.