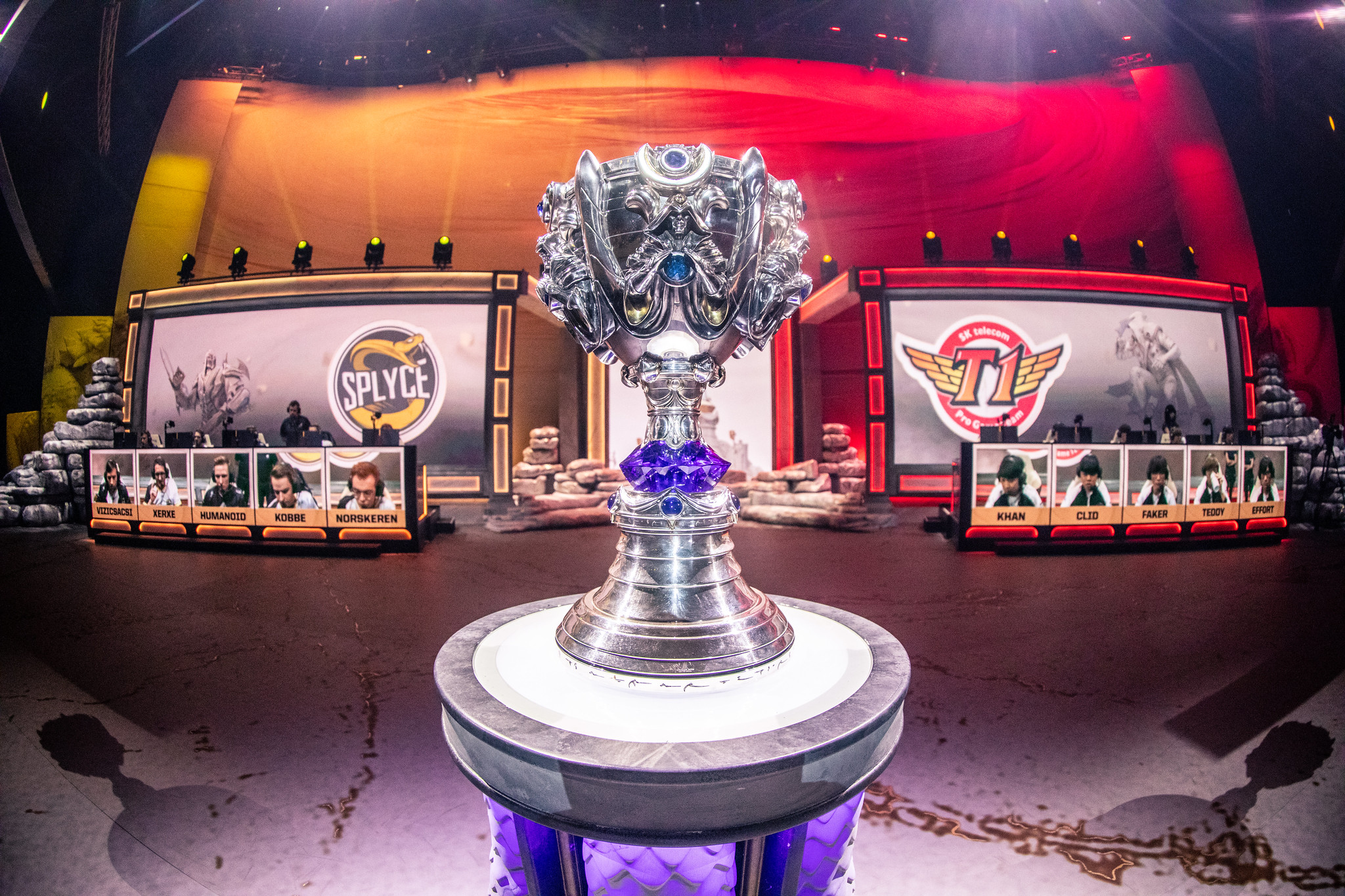 Roughly 2.5 million viewers tuned in to watch the League of Legends World Championship quarterfinals series between SK Telecom T1 and Splyce earlier today, according to ESCharts.

The series toppled the previous League viewership record of the 2017 World finals match between SKT and Samsung Galaxy by about 400,000 viewers. Additionally, it became the most viewed esports event surpassing the Fortnite World Cup 2019 Finals record of 2.3 million in July.

SKT are no stranger to high viewership. This Worlds alone, SKT have already surpassed the 2 million mark twice. Once during their group stage match against Fnatic followed by Royal Never Give Up the next day. Today, the LEC representatives brought SKT to four games, a feat which many fans thought to be a pipe dream. Viewership raised as viewers eagerly watched the underdogs of Splyce attempt to reverse sweep the three-time world champions.

Immediately after Splyce vs. SKT, G2 Esports faced DAMWON Gaming in the last quarter final series this Worlds. This series reached a peak viewership of over 2.1 million and also topped the 2017 Worlds finals by about 16,000 viewers.

Next week, the viewership kings, G2 and SKT, will face each other in the semifinals. SKT alone would bring in millions of League fans, but with G2 beside them we’ll surely see another record smashing series.

The series between SKT and G2 will begin Sunday Nov. 3 at 5am CT.