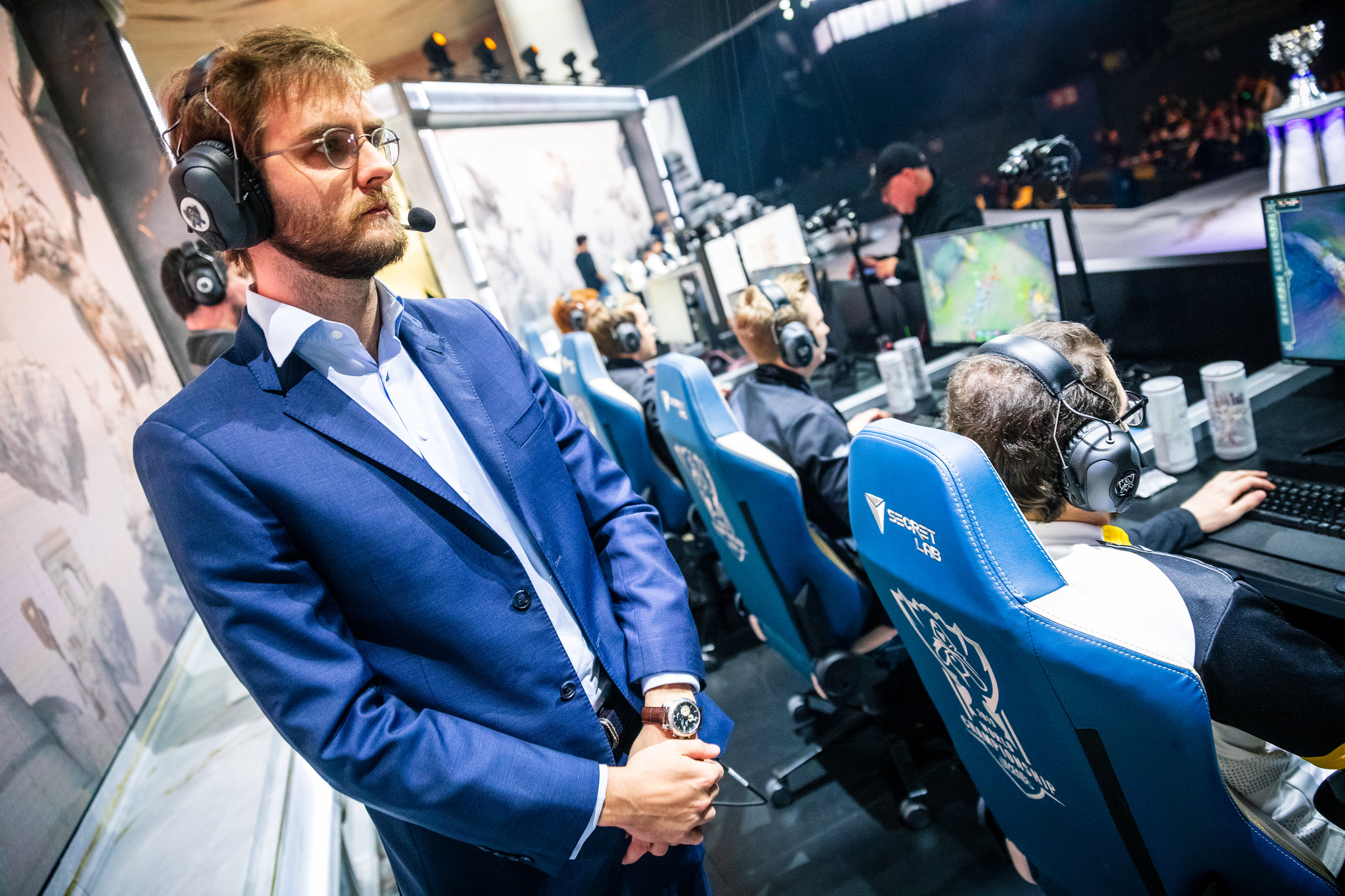 The strategic coach for Splyce’s League of Legends team, Hadrien “Duke” Forestier, will test free agency ahead of the 2020 season after the squad’s departure from Worlds 2019. Splyce is allowing Duke to explore his options for next year—and many teams should be willing to offer him a good deal.

Splyce fans should be extremely proud of what their team accomplished this past year. After dropping out of the 2019 Summer Split playoffs in the quarterfinals, they were able to qualify for Worlds by beating tough teams like Schalke 04 and Origen in the 2019 Regional Gauntlet.

They had to fight through the play-in stage at Worlds before getting placed in a group with FunPlus Phoenix, J Team, and GAM Esports. Splyce were able to take a game from the Chinese first seed on their way to the team’s first knockout stage berth. But the plucky underdogs were set to face off against tournament favorites, SK Telecom T1.

Many people expected a 3-0 sweep from the Korean powerhouse, but Splyce proved to be a lot more resilient than people expected. They managed to take a game off of the perennial world champions and proved that even a team like SKT could bleed.

Although he wasn’t the head coach of the team, Duke was an essential part of Splyce’s success. He helped with team compositions and planning, and was the on-stage coach as well. After his performance this year, many people can see him getting a head coaching position on a team in the near future.