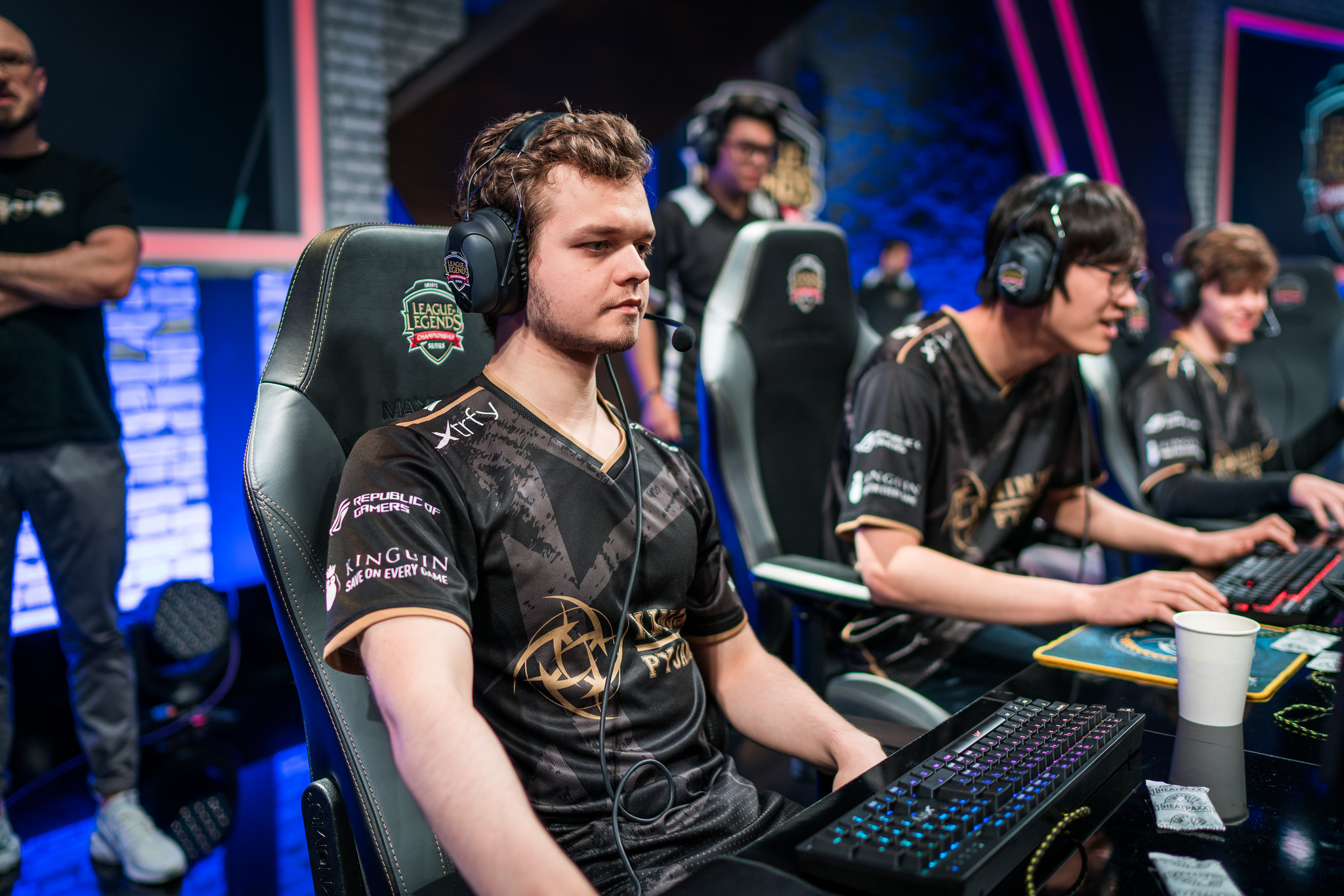 Swedish esports organization Ninjas in Pyjamas has ended its partnership with bookmaker Betway, after falling foul of the LCS sponsorship rules.

The deal was signed less than 11 months ago in Sep. 2016, and was a multiple year deal. But because Riot Games does not allow teams in the LCS to be sponsored by gambling sites, NiP have been forced to terminate the agreement.

The LCS rulebook tightly control the sponsors that can be displayed on player jerseys. In this case NiP has run into trouble with rule 7.2.4, which states that teams may not display logos for “a lottery or an enterprise, service or product that abets, assists or promotes gambling.”

Betway had been the main jersey sponsor of NiP, with players in other games wearing the company’s logo. However throughout their debut LCS split, the Ninjas League of Legends team either wore jerseys that did not feature the Betway logo, or wore other NiP merchandise.

In announcing the move, NiP confirmed that the sponsorship ended as of Aug. 13. Betway will continue to sponsor NiP’s Counter-Strike: Global Offensive players directly, however.

Earlier this year, Riot forced G2 Esports to end its sponsorship with key reselling site Kinguin after Kinguin’s title-sponsored League of Legends side qualified for the EU Challenger Series. Kinguin have since returned to LCS jerseys, ironically with Ninjas in Pyjamas, as the Kinguin team were relegated from the EUCS.