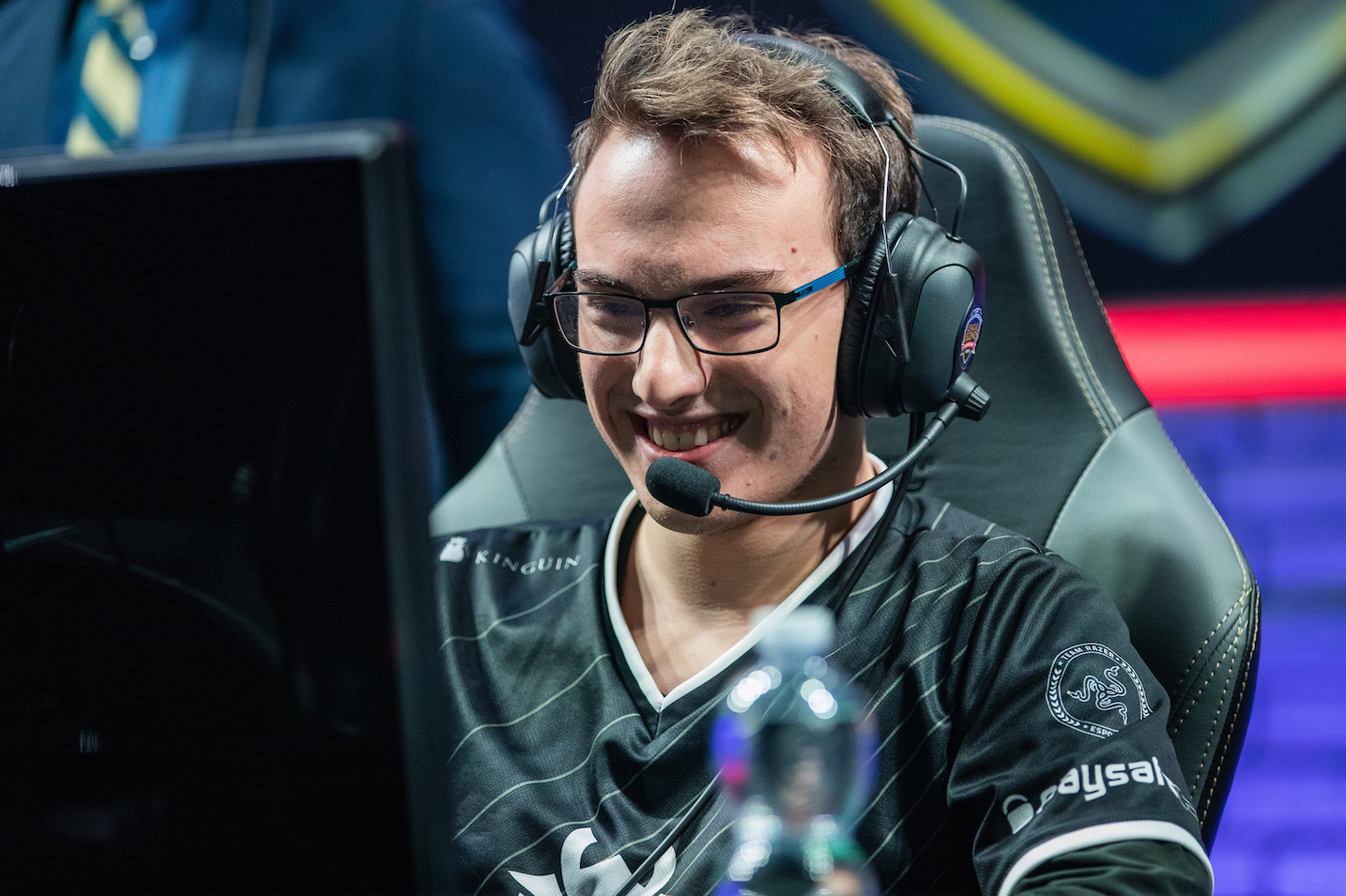 Game key reselling site Kinguin is ending its sponsorship of the G2 Esports League of Legends team after its own League team was promoted to the Challenger Series.

According to a release from Kinguin, the organization and G2 made the decision without any intervention from Riot Games.

The site will, however, still have financial ties to G2 Esports, confirming that it intends to continue sponsoring all of G2’s other teams.

The conflict has only recently become an issue for the two organizations. Kinguin, who have recently returned to independent ownership of esports teams after a period operating purely as a sponsor, picked up an all-Polish League team for the European Challenger Series qualifiers. With this team now qualified for the Challenger Series, Riot’s rules around team sponsorship and naming rights come into play.

Rule 4.3.3 of the EU LCS rules document states “a sponsor which holds naming rights to a Team may not sponsor other Teams in the League in any capacity.”

This move would bring Kinguin in line with the rules if “teams in the league” refers solely to the League of Legends team. But is unclear if having a financial relationship with the organization behind that team would fall foul of this rule.

Conflict of interest in team ownership and sponsorship has been an ongoing issue in esports, especially in the LCS where these strict rules exist. In September G2 Esports were in Riot’s crosshairs, with the developer issuing a warning to both G2 and Fnatic over an ownership relationship between the two.