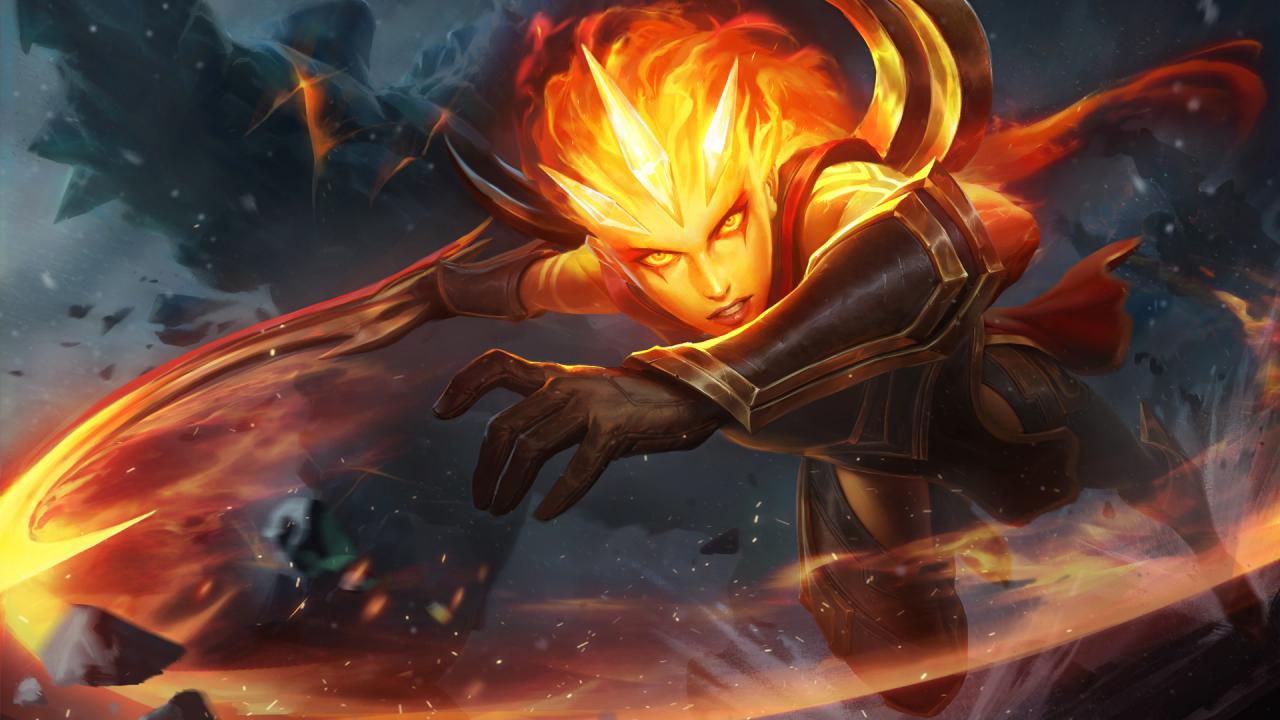 The Teamfight Tactics board is about to get a whole lot hotter.

“Inferno abilities burn the ground under the target and inflicts a percentage of the damage of said ability before giving the mitigation as magic damage for five seconds,” according to a translation of the ability.

Diana, donning her Infernal skin from League of Legends, will be a two-cost Inferno and Assassin unit. The Scorn of the Moon’s ability will create three rotating orbs around her that explode when she hits an enemy, dealing magic damage. Diana will also generate a three-second shield that absorbs 150/250/350 damage depending on her level.

Kindred make their TFT return as a three-cost Shadow Inferno Ranger, down one gold from Set One. The two entities work together for the unit’s ability, with Wolf rushing in to deal magic damage and Lamb jumping away. Kindred will likely benefit from jumping away from enemies since they’re a part of the Ranger class.

New units Annie and Zyra are also expected to be a part of the Inferno origin.

TFT Set Two is scheduled to release in early November.