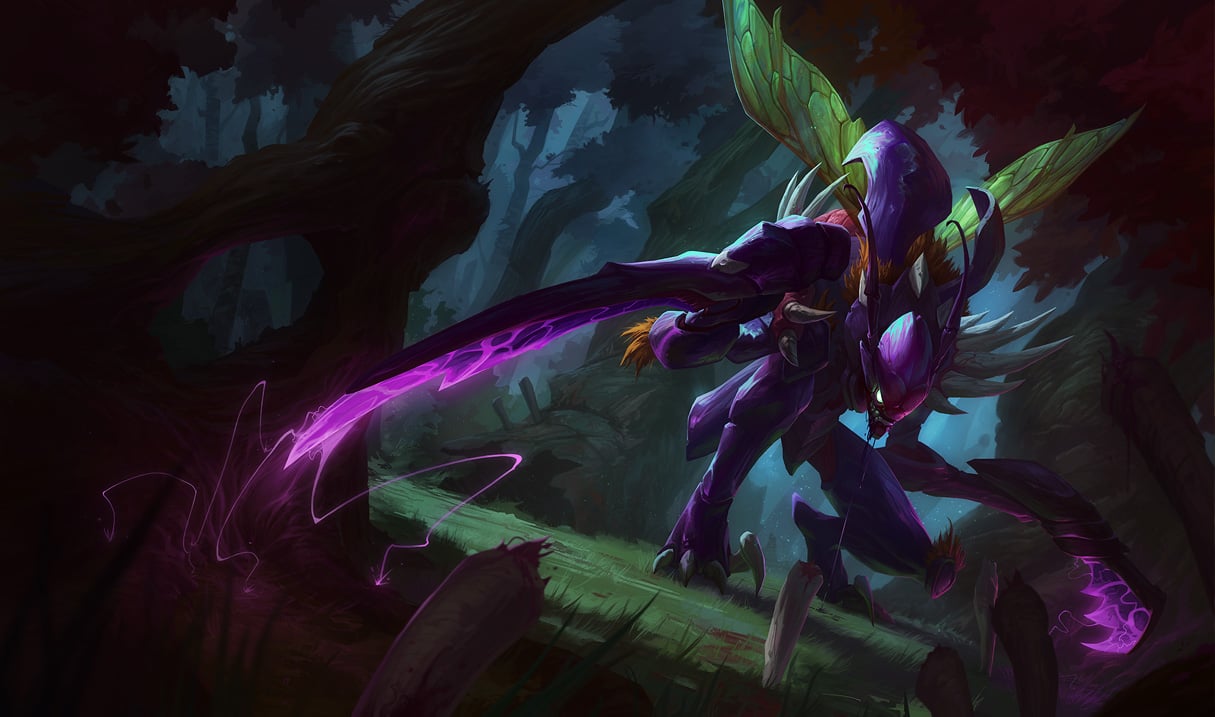 League of Legends’ new game client has been out since the pre-season patch in November, and apparently it’s riddled with bugs. One player found 50 unique bugs in the client, listing them all on Reddit.

Last month, Riot officially discontinued the legacy game client for League and forced players to upgrade to the new client. The new client may be sleeker and more modern, but the forced upgrade may have been a bit premature, because there seems to be a good chunk of the new client that just wasn’t ready yet. Don’t take our word for it; go check out the full list from Redditor Naerlyn (warning: it’s lengthy), complete with screenshots.

The glitches and bugs run from the initial launch of the client all the way through to minute details within each player’s profile. The most important thing to keep in mind from situations like this, is that Riot depends on feedback from players to help improve the game. The bug-splatting QA team can’t catch everything. In fact, a Riot staffer replied to the long Reddit post mentioning that they would be using the list to attempt to match and recreate the bugs in their testing, which is the first step to fixing any problem with design.

This wasn’t Naerlyn’s first time rounding up every bug in sight, either. They are well-known in the League subreddit for their mind-blowing list of over 150 unique bugs on Mordekaiser that was revealed a few months ago.

It’s hard not to lose our heads when coming across issues such as these, especially the game-breaking ones, but try to keep a level head and understand that the system is still new. Found your own bug that Naerlyn missed? Keep calm, document any issues you find with screenshots and details, and go bug Riot Support.