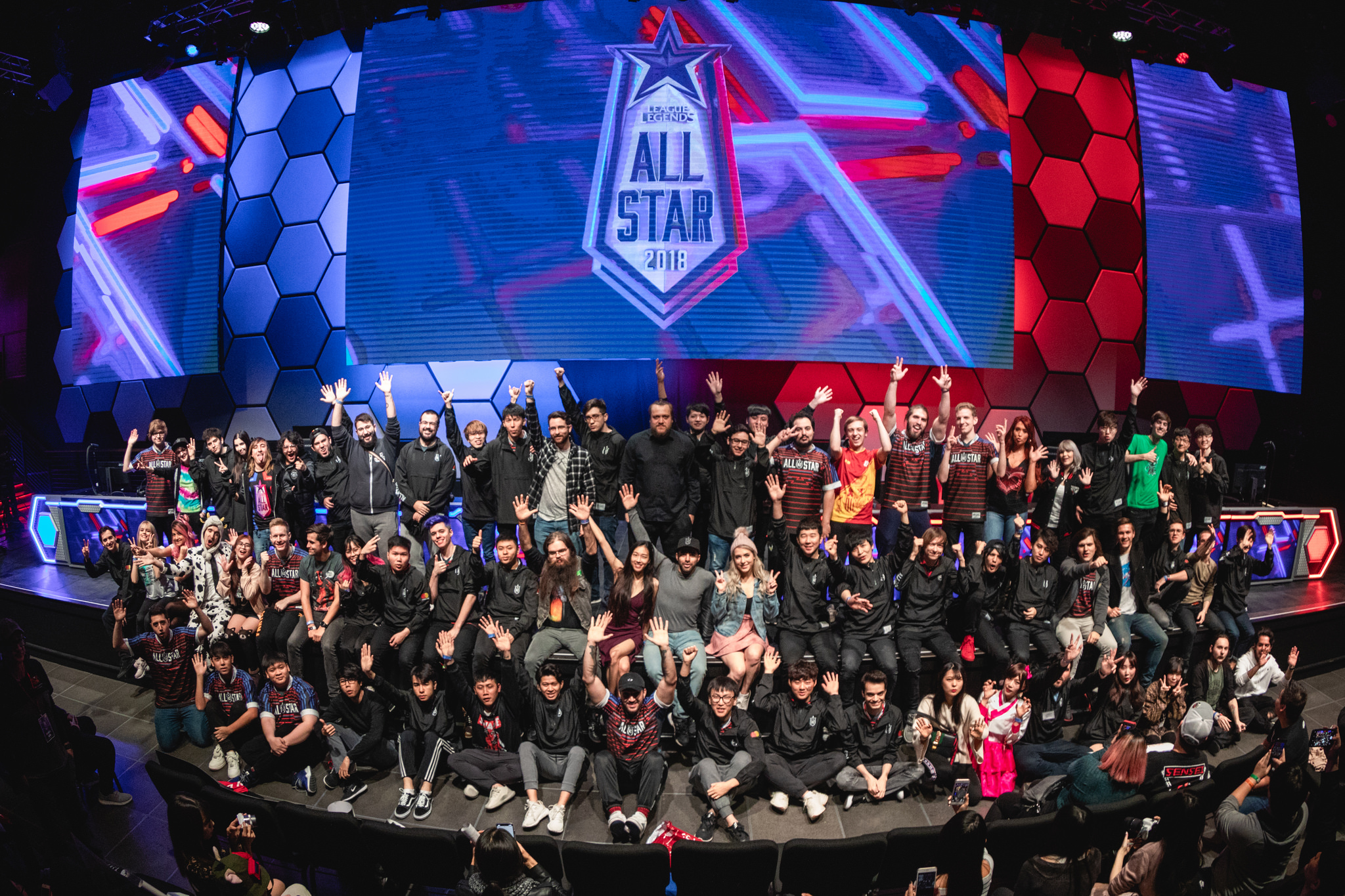 If you were hoping to see some of your favorite League of Legends pros compete in the upcoming 2020 All-Star event, you might be disappointed. Many superstar players aren’t available for voting and might have opted out of the tournament this year.

After such an exhausting and hectic competitive year, many players might want to skip out on the event—especially if they attended the 2020 World Championship. The tournament was more tiring than usual for players since they were forced to quarantine in a Shanghai hotel before even playing their games.

Last year, Doublelift mentioned that he was thinking of skipping the 2019 All-Star event since he was “working for free.” This year, it looks like the event isn’t a top priority for most Western talent.

Riot Games recently announced that because of travel restrictions, this year’s All-Star event will have a different format. First, the tournament will be fully online and each major region will be facing off against smaller regions in their area.

The event might be a bit harder to execute since each region will be playing from home. Because of this, pros may have high ping when the event begins.