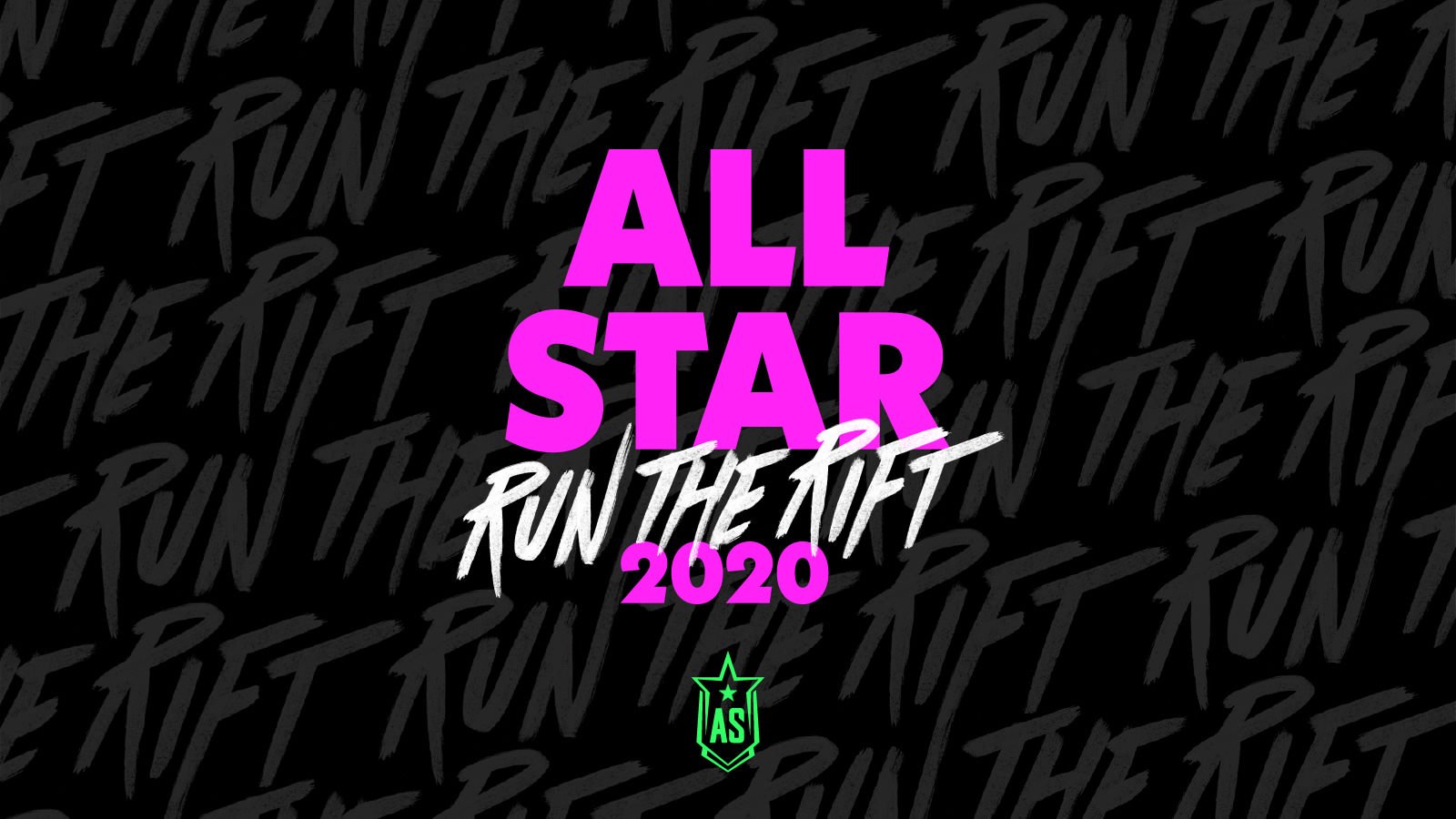 Riot Games has finally revealed the dates for this year’s League of Legends All-Star Event, which will be held online. The event will take place from Dec. 18 to 20, and because of the online setting, it’ll be split into two stages: Underdog Uprising and Superstar Showdown.

On Friday, Dec. 18, neighboring regions will go head-to-head in a busy day of matches, with small regions looking to upset the major region in their area. For example, the LCS will square off against the LLA and CBLOL all-stars, while the LEC will face the TCL and LCL all-stars. Every team will be voted on by the fans, as per usual.

The Superstar Showdown will play out from Saturday, Dec. 19 to Sunday, Dec. 20, and will feature three superteams each from the LCK, LCS, LEC, and LPL. The LCK and LPL will clash on Dec. 19 while the LEC and LCS will meet on Dec. 20.

Each region will have a team of five pro players, a team of former pro legends, and a team of five top influencers. The five top-voted pros from the LCK and LPL will play in a best-of-three series, while the top vote-getters from the LCS and LEC will get to draft teams consisting of five players in total. Team captains will need to pick at least two pros from each region.

For fans of the annual one-vs-one competition, don’t worry—this tournament will also take place between each of these four regions. The first stage of the competition will be broadcast on Dec. 18, followed by the semifinals on Dec. 19 and the finals on Dec. 20.

Unfortunately, players will be playing with higher ping due to the regional differences, but Riot said that “matchups have been specifically selected to offer a fun experience for all players and viewers.” The regions will be working alongside Riot to ensure that the optimal server is chosen for the best playing environment.