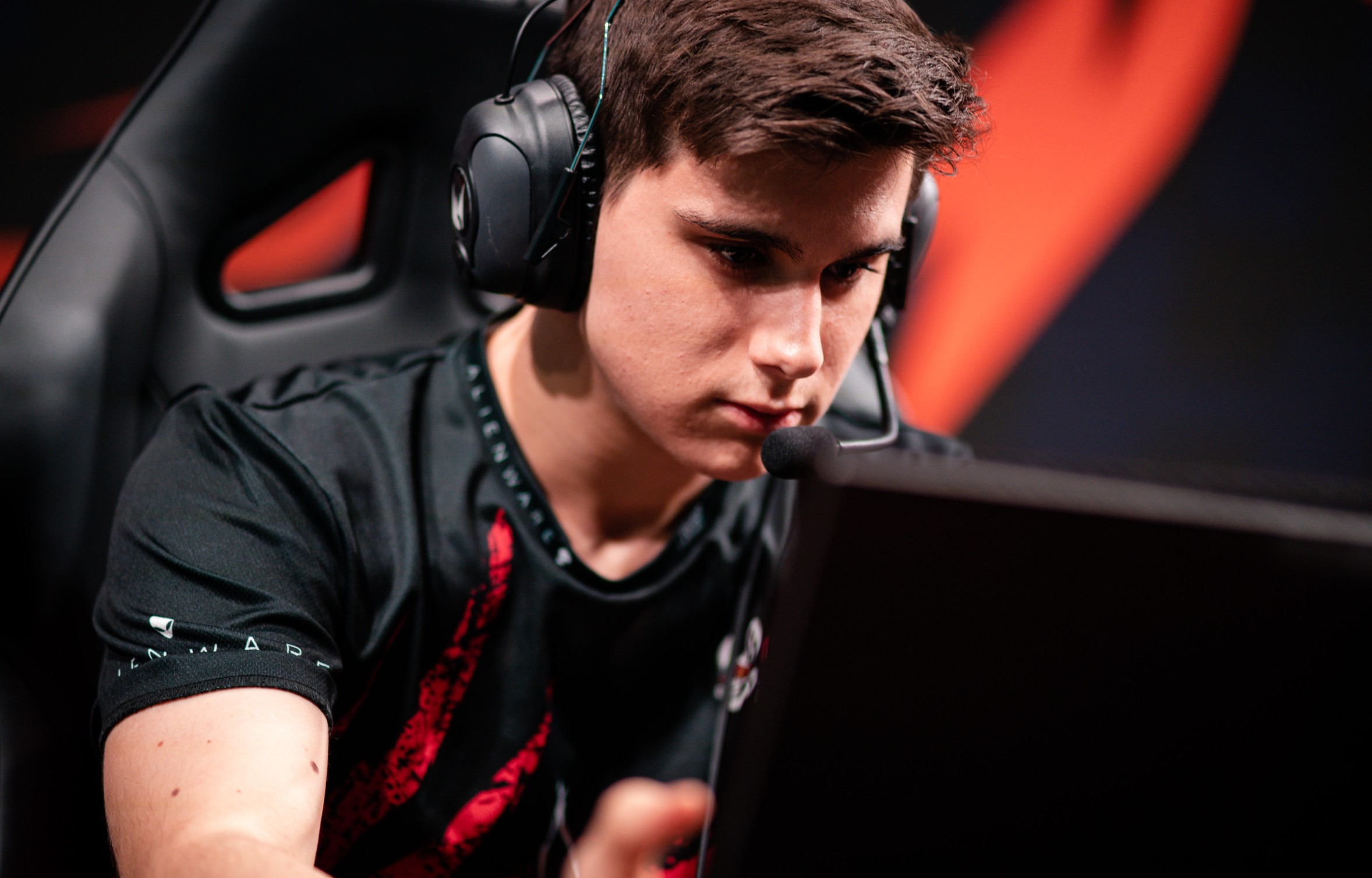 Misfits began their 2021 LEC Summer Split on a high note, going 3-0 in the first week with three dominant performances.

Today’s League of Legends match against Vitality proved to be no challenge for the Misfits squad. They first-picked Akali, who has been wreaking havoc in all major regions and Vetheo was no exception to this rule. The 18-year-old mid laner used the champion to dominate the laning phase and destroy Vitality in teamfights, finishing the game with a KDA of 7/0/6, while also picking up the MVP vote for this match.

Vitality were hyped up during their offseason after their roster changes, but they failed to deliver during the first week of this split. They won only one match against Schalke 04 and lost the other two against Misfits and Rogue. Misfits capitalized on Vitality’s early-game mistakes to snowball the match with Vetheo leading the charge on Akali.

Misfits (3-0) will face Astralis (2-0) and Rogue (2-0) next week. Both teams currently maintain an undefeated streak just like Misfits. While Rogue were expected to be at the top of the standings, Misfits and Astralis are two surprises after having risen up after the offseason, showing much better gameplay and coordination.