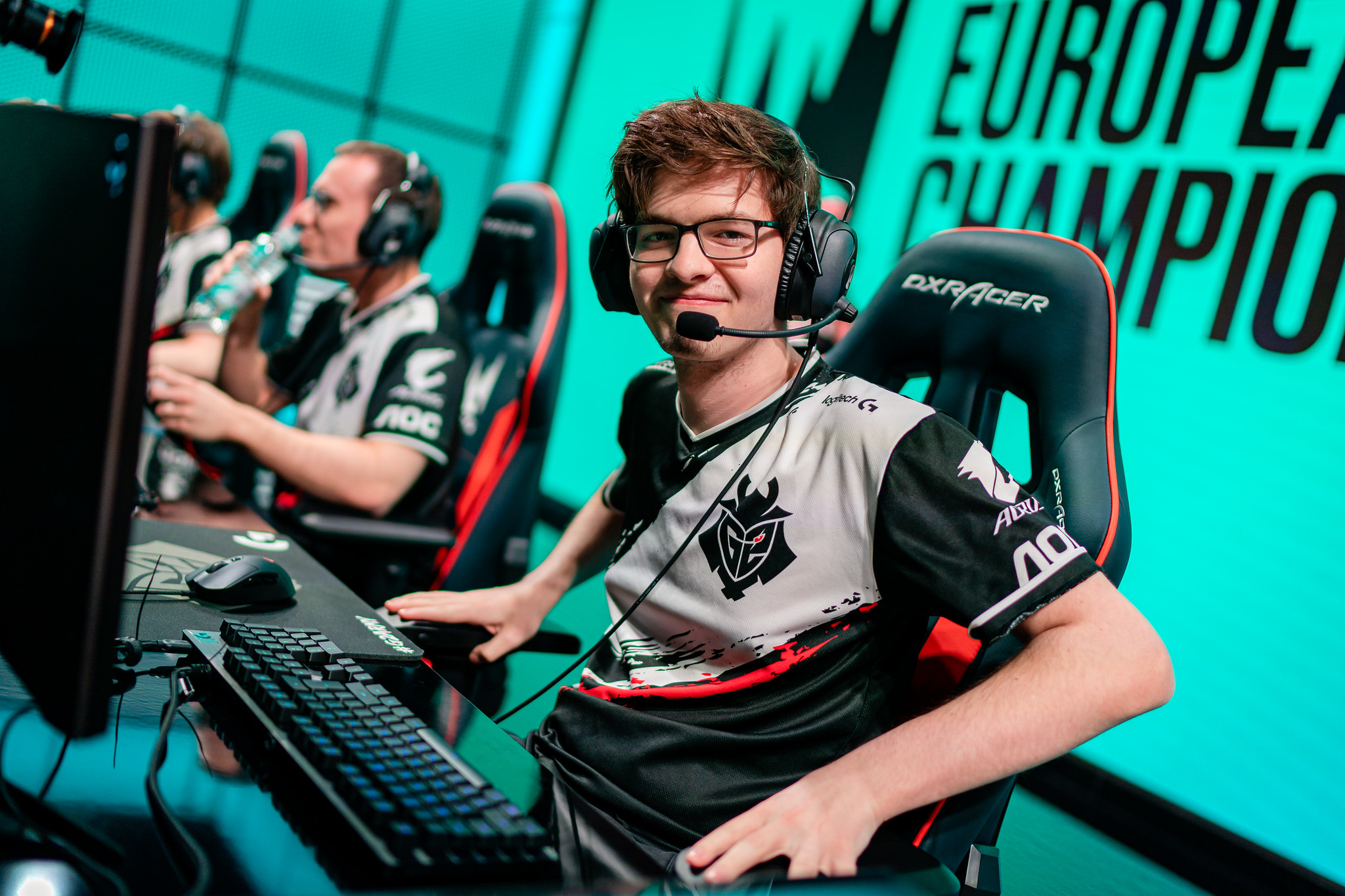 G2 Esports’ Mikyx believes that his team’s performance is improving due to better drafts.

In an interview with esports.com, Mikyx shared his insight on why he believes that G2 is on the warpath the past couple of weeks. Going into this week’s LEC, he believes that Nelson’s, G2’s strategic coach, ideas are coming to fruition, which is helping them win more matches.

“I feel like most of our wins have to do with better drafts than we had before, at least when we were on a big lose streak,” he said. “For example, the Fnatic game was hard to win from the draft and even the Team Vitality game was a bit iffy.”

In G2’s last four matches, they won three, dropping a match to Fnatic, where their singular loss can be attributed to poor drafting. At the start of the split, G2 looked significantly worse, performing under their highly-vaunted standards due to having a draft disadvantage from the get-go. Progress has been made throughout the regular season, however, improving their drafts and finally playing on an even field with their opponents.

G2 suffered from disappointing drafts last split as well. Before the start of Summer, they tried to fix that by signing Singaporean Nelson, who had worked with teams such as LNG Esports and HK Attitude. While there were no significant changes during the first couple of weeks, G2 looks to be adjusting to the meta recently and putting priority on strong picks. They’re also better at rounding out compositions in the later stages of the draft phase. This should come in handy as they look to secure one out of the three possible spots going into this year’s Worlds. While other teams have already mastered the draft phase, G2 always seemed one step behind.

LEC returns this Friday with the last week of the Summer Split, where five teams are looking to improve their placement going into the playoffs, with G2 in the mix. Four other teams are battling for the last playoff spot and a chance at Worlds, while Schalke 04 is out of contention after a tumultuous season.