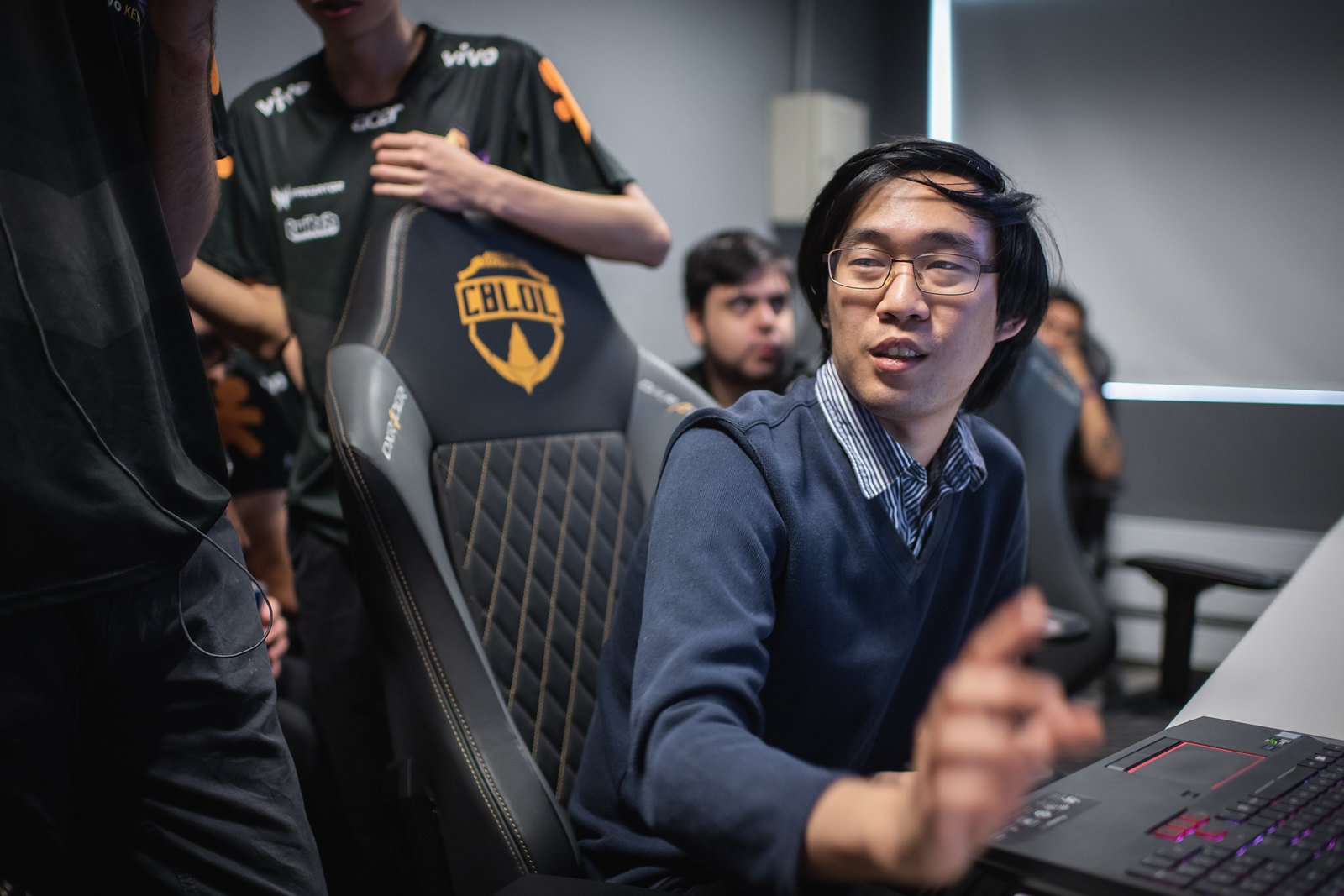 G2 Esports will take on the services of Nelson Sng to reinforce its staff for the 2021 LEC Summer Split, according to sources close to Dot Esports. Nelson will act as the team’s strategic coach and will join the large staff that G2 has working as part of its League of Legends division.

The Singaporean coach has been in the League esports scene since 2012, previously working with teams like LNG Esports or HK Attitude. He’s also a relevant personality in the industry and has participated as on-air talent for various esports events, including Worlds 2019 as a part of the official LPL broadcast.

G2 wasn’t the only team interested in trying to sign Nelson to reinforce its coaching staff, though. A lot of franchises in the LEC contacted the coach over the last couple of weeks, sources say.

G2 ended the 2021 LEC Spring Split playoffs in third place, which is a disappointing result for a team of G2’s prestige. Though this was G2’s first split with Rekkles, it marked the first time that the organization failed to win the LEC playoffs in four splits since the EU LCS rebranded.

Dot Esports reached out to G2 to comment on the acquisition of Nelson Sng. “While we can’t comment on Nelson Sng, we can confirm that Grabbz will remain our head coach for Summer Split,” G2 told Dot Esports.