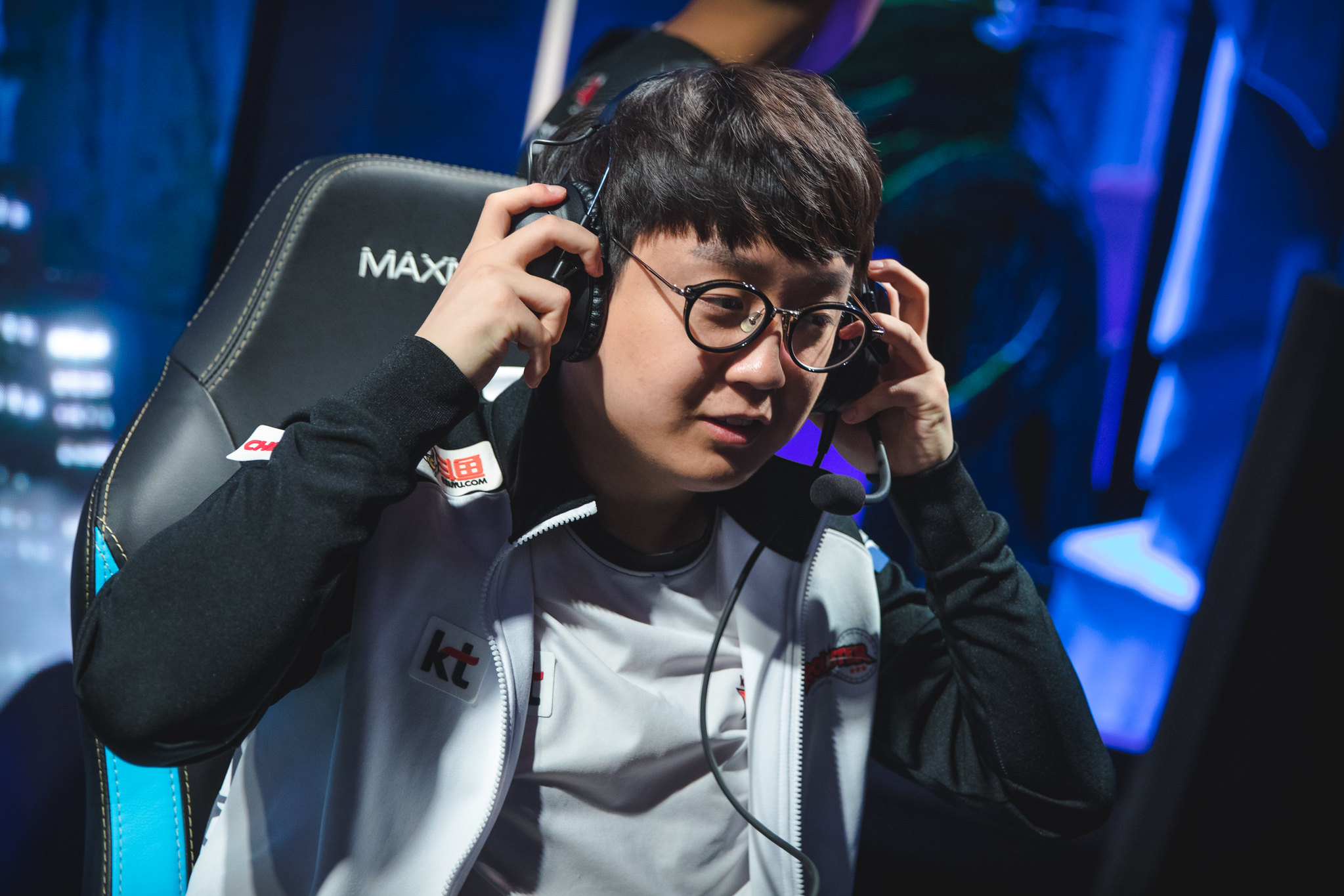 Support Cho “Mata” Se-hyeong is stepping away from the professional League of Legends stage, the player announced on Facebook today.

Mata boasts an extensive record competing in League. He signed with MVP Ozone in 2013 but parted ways with the team later in the year to play for Samsung White. He went on to serve as an integral part of the team’s win on the 2014 World Championship stage, earning himself the Samsung White Thresh skin.

The support said goodbye to Samsung White shortly after the team’s successful Worlds run. He signed with Royal Never Give Up in 2015 and moved to the LPL, where he won the region’s 2016 Spring title and appeared on the Worlds stage for a third time in his career. He later signed with KT Rolster and won the LCK 2018 Summer playoffs before landing a spot on SK Telecom T1 the following year.

Mata parted ways with T1 on Nov. 19 following the team’s loss to G2 Esports at the 2019 World Championship semifinals. After the team opted to start Lee “Effort” Sang-ho, Mata saw less time on stage and played only two games at this year’s World Championship.

Mata’s retirement marks the end of an era; all of the former Worlds-winning Samsung White roster have now retired. Mid laner Heo “PawN” Won-seok and AD carry Gu “imp” Seung-bin departed from the professional scene in recent months, leaving only the support player remaining from the lineup.