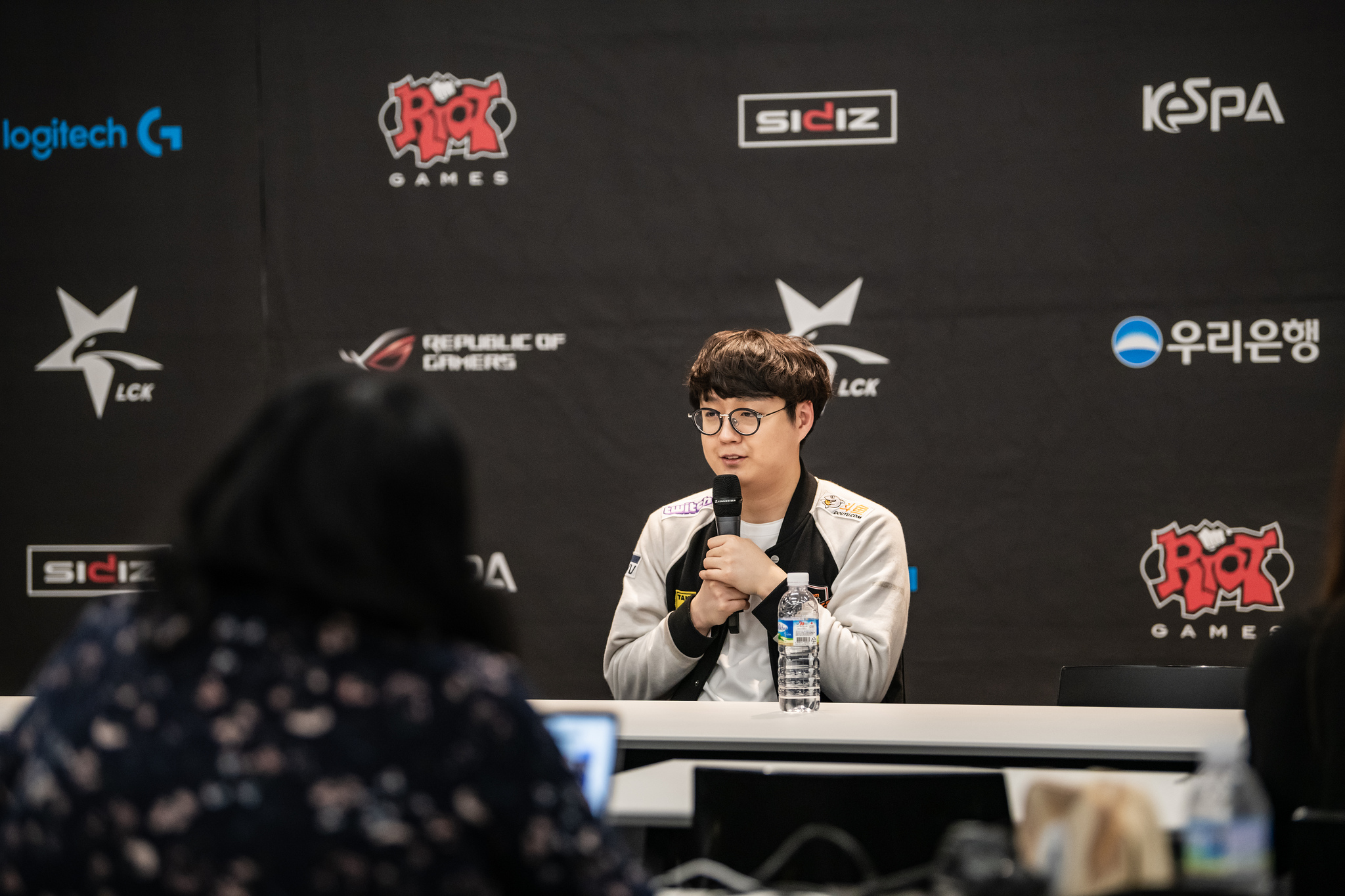 After a top four finish at the 2019 League of Legends World Championship, T1 has parted ways with support player Cho “Mata” Se-hyeong, the organization tweeted today.

Mata joined T1 nearly a year ago, but he had seen less playing time since June, when T1 began starting Lee “Effort” Sang-ho in his place. Mata didn’t completely disappear from the lineup, but at Worlds, Mata only played two games: a Game Three loss to Splyce in the quarterfinals; and a event-ending loss to G2 Esports in the semis.

And with T1 reportedly re-signing Effort to a two-year contract, Mata’s place in the team seemed to be filled. He should be a big free agent, though, and it likely won’t take him long to find a new home.

For T1, this move seems to just solidify its starting roster. Effort has re-signed, there wasn’t a need for Mata when the team has other needs to try and win Worlds in 2020.