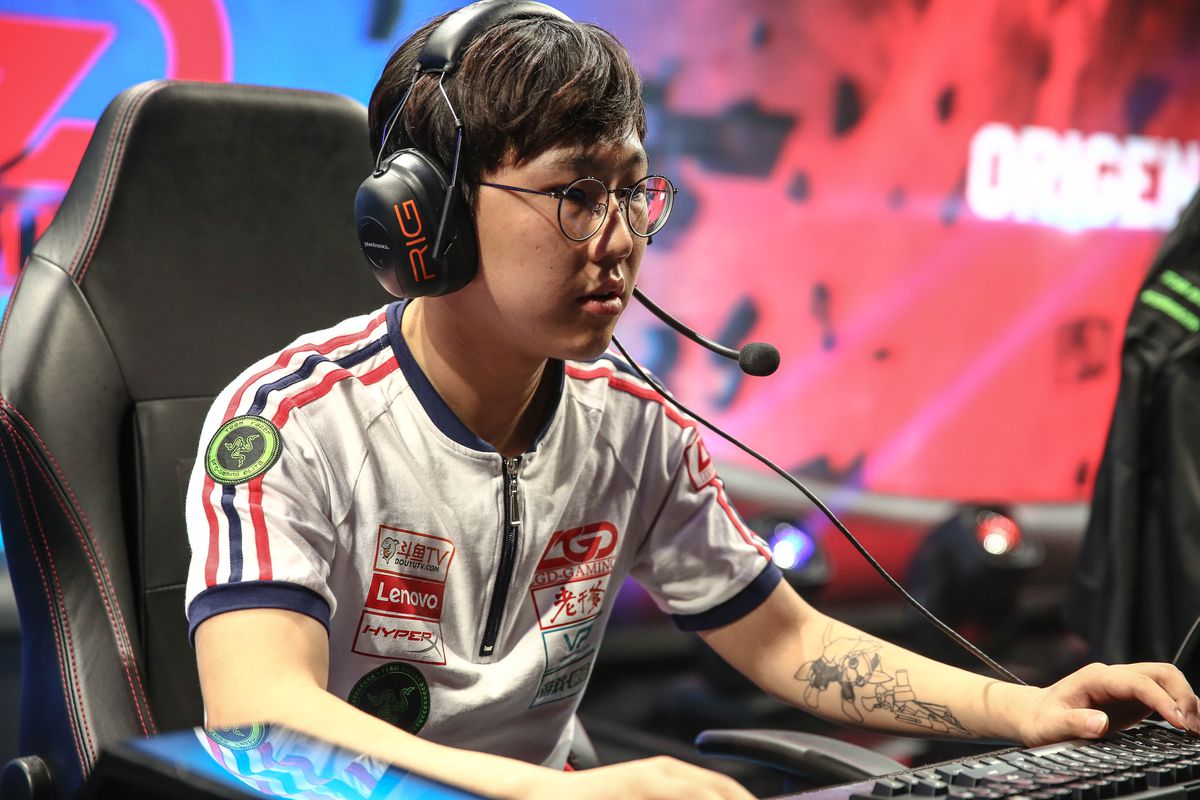 Since leaving his home region in the “Korean exodus,” after winning Worlds 2014 with Samsung Galaxy White—arguably the greatest team of all time—Imp has fallen away from his once-dominant and mechanically-intense playstyle.

He saw varying success under the LPL’s LDG Gaming, taking a comfortable first place in the summer season, but failed to translate over to the international stage—bombing out of Worlds later that year.

The following five years have been bleak for Imp. He’s barely scraped the barrel of his once famed authority in the bot lane and has fallen into the lower echelon of the league. His hunger for the game has vanished, resulting in his retirement.

Although Imp hasn’t been a big name for some time now, he will be remembered for his cocksure attitude in Korea’s OGN, and of course, his legendary performance at the world championship.