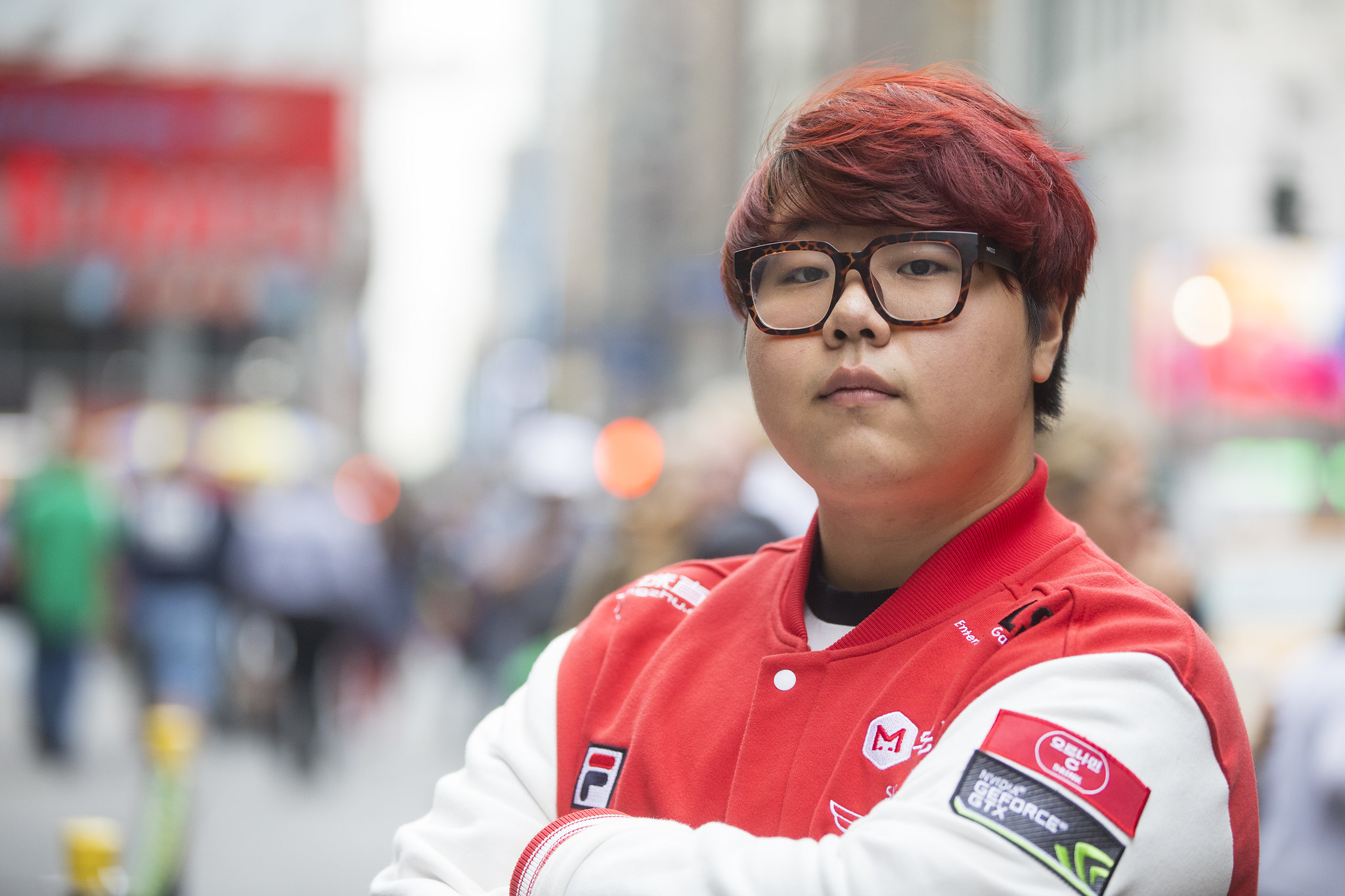 After a seven-year career, support Lee “Wolf” Jae-wan has decided to hang up the keyboard and mouse, effectively retiring from professional League of Legends. The former back-to-back world champion revealed his plans in an interview with Inven Global today.

“I’ve thought about this over and over again,” Wolf said. “I’ve even once had a change of heart couple hundred times a day, and that’s on whether or not I should continue to play as a pro. Long story short, I’ve decided to retire as a pro. I’m here to say that I think my time is over.”

The talented support has had an illustrious career across multiple seasons. The biggest decision he made, however, was when he joined SK Telecom T1 S in 2013. This eventually led him to play with iconic mid laner Lee “Faker” Sang-hyeok and he helped him and the team win Worlds in 2015 and 2016.

Wolf revealed that one of the big reasons why he’s stepping away from the pro League scene is because he’s dealing with a handful of mental disorders. He says that since 2017, he’s been going through depression, adjustment disorder, anxiety disorder, and panic disorder. After consulting with a psychologist, Wolf said that he was told that “things will only get better if [he steps] away from this environment.”

Wolf mentioned that he has a few regrets since he isn’t even leaving the pro scene due to his in-game skills. He does realize, however, that he must put his mental health as a top priority from now on. Wolf eventually said that although he might not be playing anymore, it doesn’t mean that he won’t be involved in the League esports scene—he’s considered becoming a coach, caster, or even a reporter.

Ultimately, Wolf said that he agreed to talk about his problems because he “[hopes] it will get everyone thinking about the problems that pros face, and that they’re also human beings.”