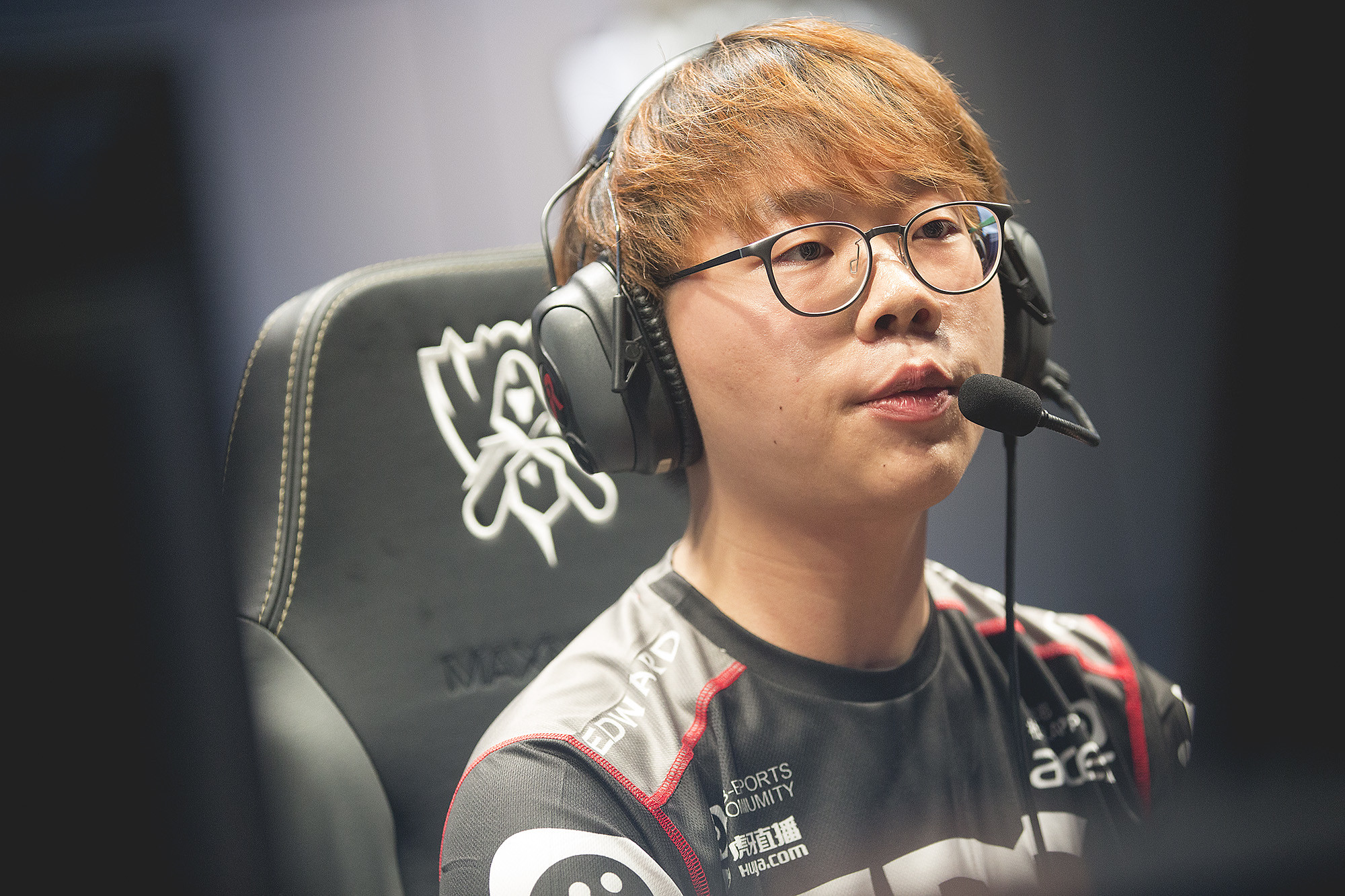 Kingzone DragonX mid laner Heo “PawN” Won-seok revealed that he will be retiring from the professional League of Legends scene due to mental health issues.

The 22-year-old had recently taken the 2019 Summer Split off to work on his health after his condition worsened during last year’s offseason. Kingzone had said that the coaching staff would work with PawN throughout the season with counseling and training, especially with the team’s mental coach.

According to translations by Korizon’s Ashley Kang, PawN said that he suffers from obsessive-compulsive disorder and that he could not play League if his setup was not in the exact way he needed it to be.

He was diagnosed with OCD back in 2018 and considered retirement then as well. PawN was able to find a setup that was good enough right before Worlds 2018, but he said that he “didn’t expect the compulsive disorder would hit [him] again in a different way, so suddenly.”

This season, KZ was forced to start substitute Yoo Nae-hyun and the team visibly struggled without their starting mid laner. They finished the summer in seventh place with a 9-9 record and also lost in the 2019 regional gauntlet against DAMWON Gaming.