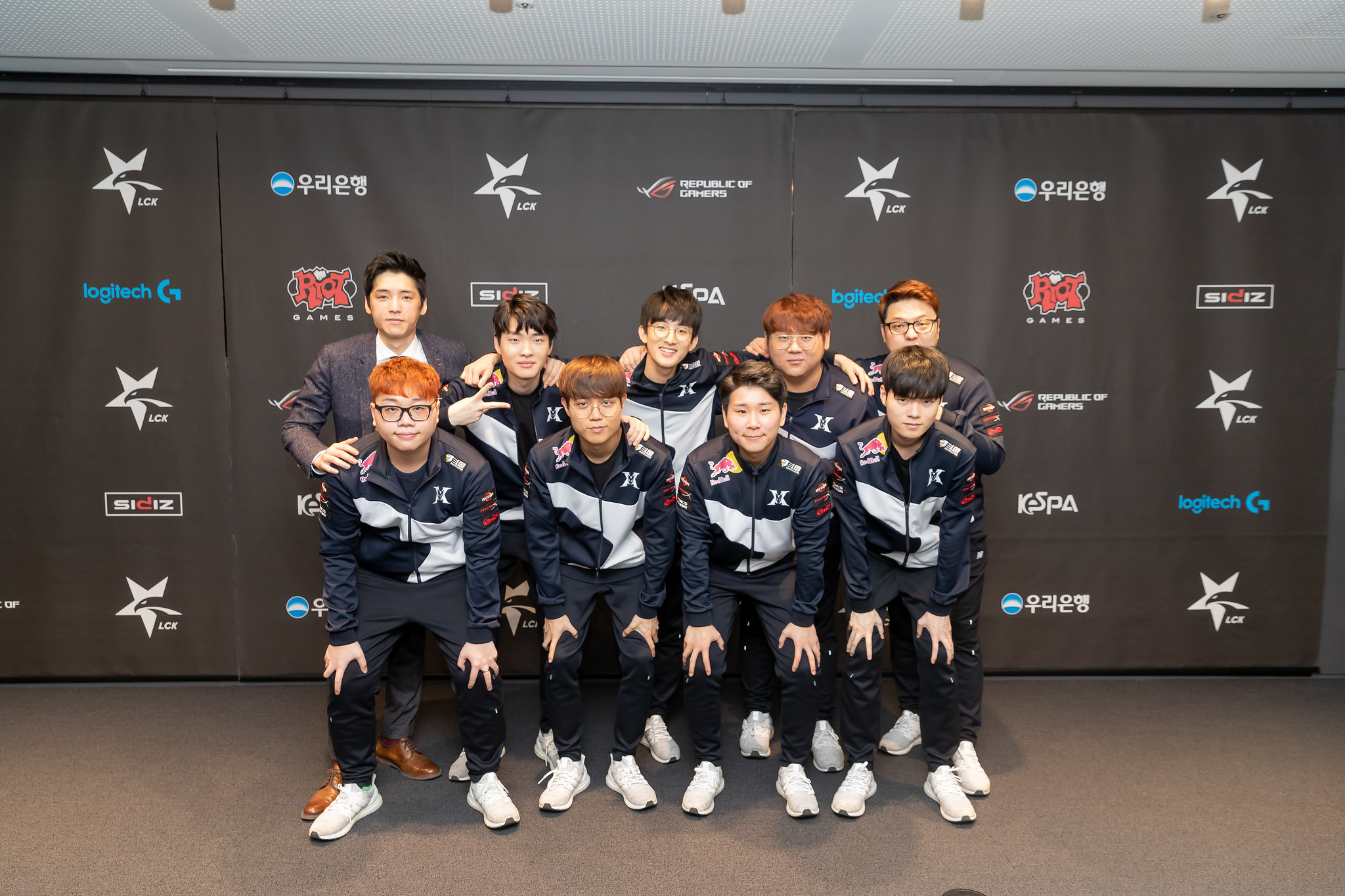 Heo “PawN” Won-seok will not be playing in the 2019 LCK Summer Split. The team said that, during the postseason, PawN’s health deteriorated and, after consulting with the coaching staff, the team and player decided he should take this season off.

Before coming to this decision, PawN tried his hardest to return to competitive shape, but to no avail. Kingzone said that it will be working with PawN throughout the season with counselling and training.

PawN and Kingzone DragonX had a pretty decent season, ending the Spring Split in third place with a 13-5 record. KZ was one of the only teams to hand Griffin a loss in the regular season, and also took down SK Telecom T1 twice. PawN had some good stats as well, and could have had higher stats had he not missed three games.

Unfortunately, the roster could not translate their regular season success into the playoffs, as PawN and company were swept by SKT in the third round. SKT’s AD carry Park “Teddy” Jin-seong had two huge games for his team, while Kingzone’s bottom lane could not respond in time.

The absence of PawN means that Kingzone’s substitute mid laner Yoo Nae-hyun may have to fill into the starting roster for the 2019 Summer Split. Naehyun’s performances weren’t spectacular, so Kingzone might add some competition for that starting role soon.