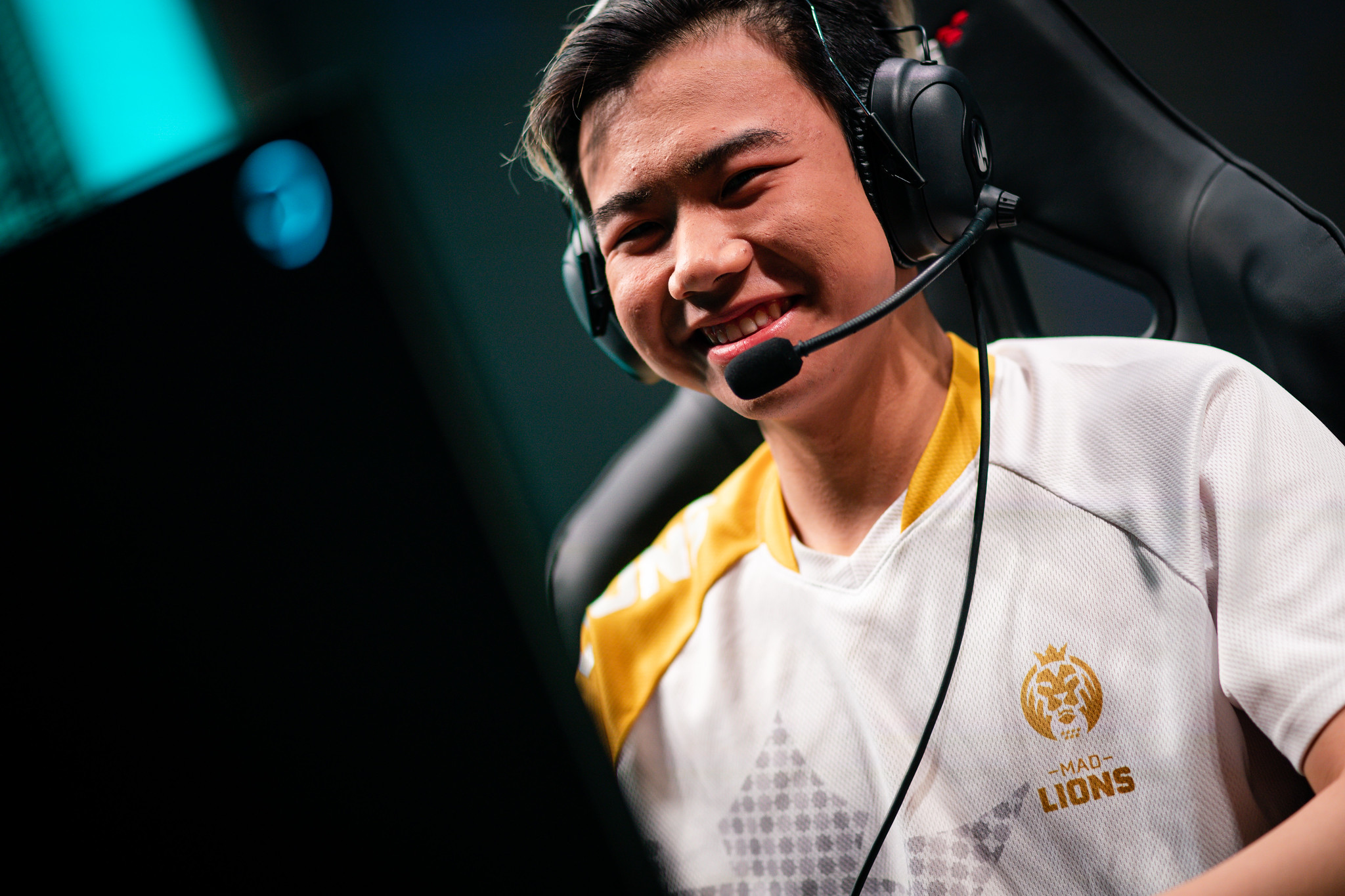 MAD Lions picked up an impressive win against Fnatic today during week two of the 2020 LEC Summer Split. And after the game, MAD Lions’ budding star jungler Shadow explained the team’s thought process during the match and how the roster has grown over the past season.

Over the past four games, fans and analysts have praised MAD Lions for their “draft kingdom.” The team and coaching staff have shown great creativity with their champion picks and decisiveness with their on-the-fly compositions. During the drafting phase against Fnatic, for example, MAD Lions knew what to expect and how to counter it.

By using smart, exciting plays and staying confident in themselves, MAD Lions have now taken the league by storm and have also made their way into the hearts of many LEC fans. Their mechanical skills can stand up to the best players in the league and their strategies and teamfighting ability can overwhelm even the best rosters.

“I think we’re already pretty confident going into this week, and we knew that if we play at our level, we will be able to beat Fnatic or G2,” Shadow said. “I think we showed up today and I’m proud of my team.”

Shadow also talked about his team’s evolution from last split and how experience was a huge factor in their growth as a unit. Last spring, MAD Lions featured four rookies making their LEC debut—and they still managed to finish in fourth place during the regular season.

Now, Shadow believes the team has become a lot more mature and is a bit more selective about the fights they take. He also thinks that their map play has improved from last season. Their ability to rotate and make quick decisions was on display in their win against Fnatic.

Many people are now touting MAD Lions as the one of the up-and-coming teams that fans should pay attention to this summer. Fourth place isn’t enough for this hungry pride—they’re now gunning for the European crown.

You can watch MAD Lions in action when the LEC Summer Split continues tomorrow at 10am CT.