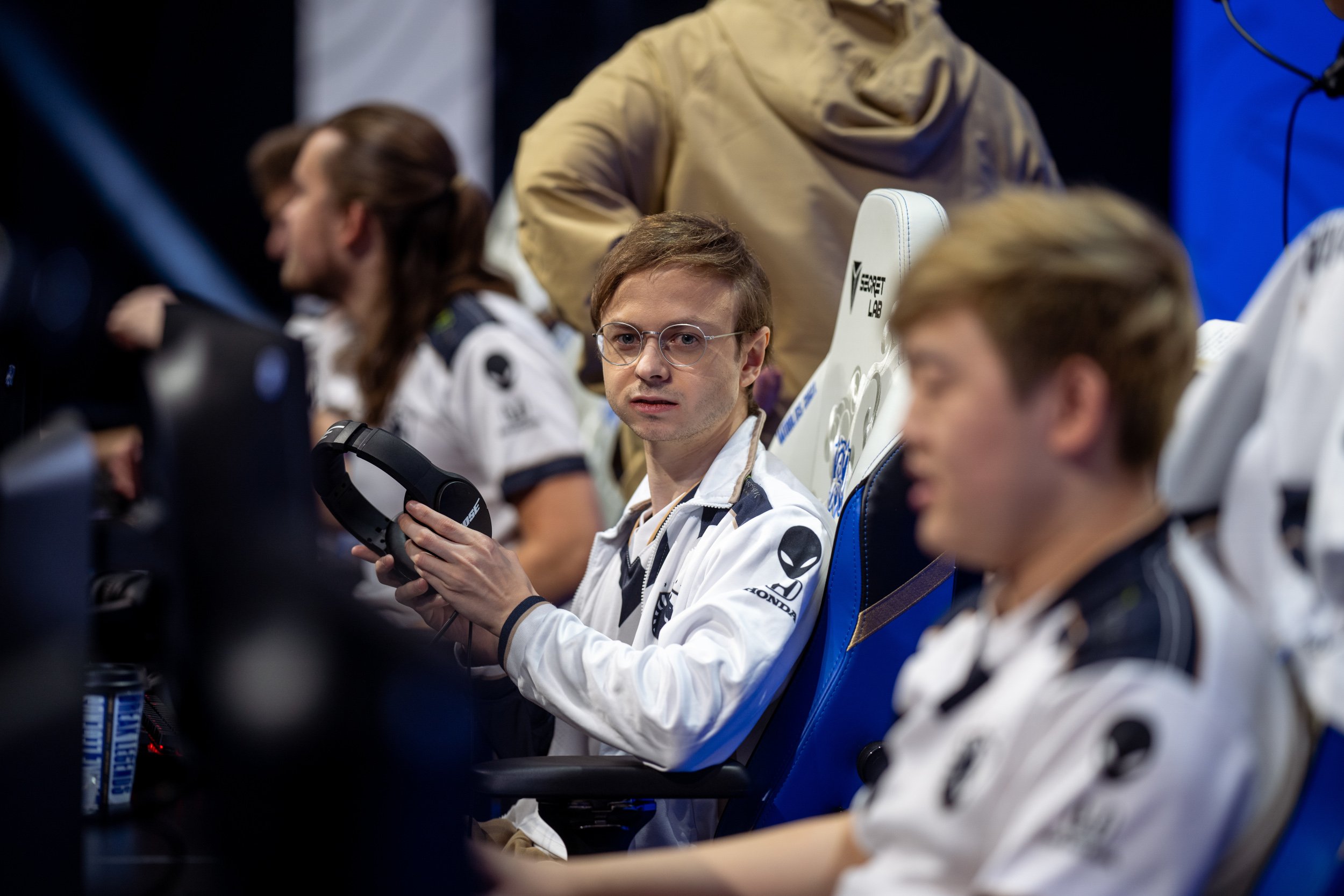 Team Liquid surprised plenty of fans yesterday when they took down MAD Lions in their opening match of the 2021 League of Legends World Championship. And today, the North American side looked to extend their winning streak by defeating LNG Esports.

The Chinese representatives had a tough time yesterday, falling short against Gen.G. To avoid becoming the only squad in Group D without a win, they needed to overcome Liquid in today’s final game. And that’s exactly what they did, in an impressive fashion.

The LCS’ second seed landed some comfort picks, with Alphari, Jensen, and Tactical securing Gnar, Twisted Fate, and Ezreal, respectively. The same could be said about LNG, though, who locked down champions like Fiora, Viego, and LeBlanc. The stage was set for an exciting showdown to finish the second day of the Worlds 2021 group stage.

The game started slow, with both sides farming out their early game and trading neutral objectives. Around the 13-minute mark, Liquid’s players started to look for opportunities to swing into action but they stumbled. Santorin giving up first blood in his own jungle. As a result, LNG secured the second dragon, slowly setting up another win condition for themselves.

As the game progressed, the North American side started making more mistakes. The Chinese squad knew how to benefit from them, which started their snowball. Liquid couldn’t find a way to turn things around, and at about the 20-minute mark, it looked like LNG were in full control.

CoreJJ’s team couldn’t dig out of the hole they found themselves in. Thus, the remaining part of the match looked desperate from the NA team. Kold’s men put forth a valiant effort, especially during a fight in the dragon pit at the 24-minute mark, but it was meaningless in the end. LNG eventually closed out the game in 29 minutes, scooping their first win in the Worlds 2021 group stage.

With Liquid losing to LNG and MAD beating Gen.G earlier in the day, Group D is now even. Every team sits at 1-1 and there’s no clear favorite for who will advance to the playoffs as of now.

There’s more action in Group D to come before a break on Thursday, Oct. 14. Liquid will try to secure their second win of the tournament tomorrow when they face Gen.G. LNG, on the other hand, will play against the first seed from the LEC, MAD Lions.

Tomorrow’s games begin at 6am CT. Royal Never Give Up will take on Hanwha Life in the opening series of the day. You can catch all the action on the Riot Games Twitch channel.