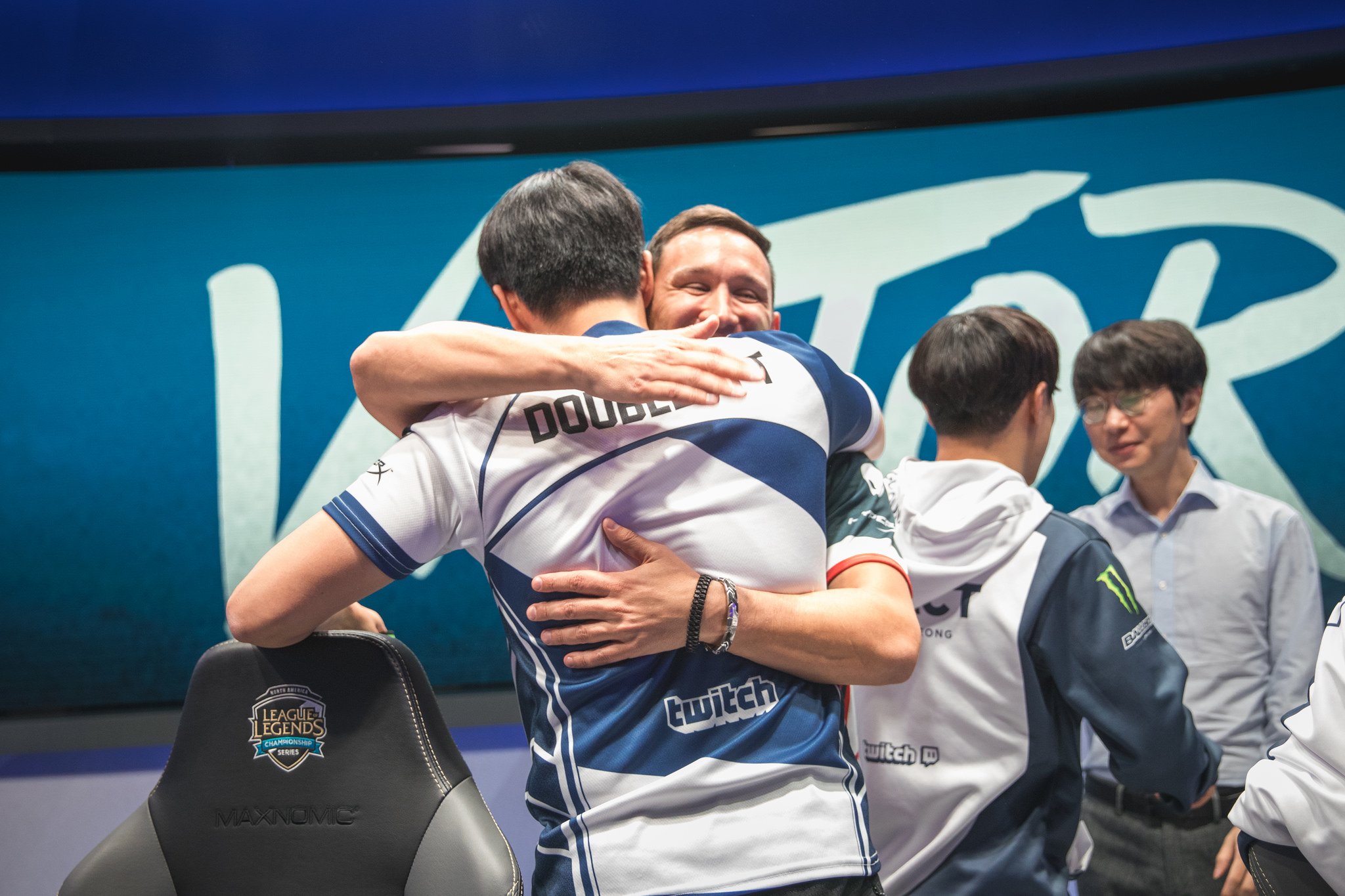 When Steve “LiQuiD112” Arhancet formed a new League of Legends team in 2010, he named the team after Curse, Inc., his biggest sponsor. There didn’t seem to be anything wrong with that. Curse the company went from being a network of gaming sites to being bought out by Amazon’s Twitch subsidiary.

What Arhancet didn’t realize was that the name would also come to symbolize the team’s performance in North American League of Legends. No matter what they did, season after season ended with Curse finishing in fourth place, enough to survive but not a real contender in the region and nowhere near good enough to make it to the World Championship.

Even when the team merged with and became known as Team Liquid in 2015, things didn’t change. They finally placed higher than fourth in the Spring Split that year, but a tailspin in the summer playoffs led to them missing out on Worlds yet again.

Then 2018 happened, and everything changed. After a dominating 3-1 victory over 100 Thieves in last weekend’s semifinals, Arhancet’s team is finally through to Worlds for the first time.

It helped that the basic foundation of the NA LCS changed in 2018. Franchising dramatically altered the landscape of the league and gave Liquid a chance to start over. And boy did they ever: They made the biggest splash of any team in the offseason, creating a new roster from scratch by assembling a team full of North American superstars.

But a roster makeover was just the start of how things would change. Just like a scene from the movie Remember the Titans, where coach Herman Boone preached that, “everything we gonna do is changing,” Team Liquid changed everything. A new practice facility opened in January to give the players a more professional working environment. Arhancet hired coach Jang “Cain” Nu-ri to lead the team, and then stepped back to let Cain grow into the role.

Even the way the team has played on the Rift has changed. Cain has pushed veterans like jungler Jake “Xmithie” Puchero and Eugene “Pobelter” Park to step outside of their comfort zones and try different styles. Xmithie’s Sejuani ults used to be meme material, but she’s been his most-played champion in both splits this year. And Pobelter has extended his already-deep champion pool to include champions like Irelia and Ryze, picks he can almost single-handedly win games with by split pushing in side lanes.

With a dominating bot lane—Yiliang “Doublelift” Peng should be the league MVP this split—and strength in the top lane, Liquid have a roster that’s just built to win. It’s no surprise they finally made it to Worlds this year.

But there’s still one more curse they have to break.

After Liquid’s victory over 100 Thieves last week, you could tell how much making Worlds meant to the players. Their elated emotions went beyond that of a team just excited to make finals.

“I’m just really relieved,” Doublelift said in a post-match interview with Inven Global. “I’m really grateful that I get to say I’m going to Worlds.

Pobelter agreed. In his post-match interview with Travis Gafford, he revealed that the night before, he starting getting really nervous.

“Last night, I was like, ‘Huh, tomorrow’s match really, really means a lot,'” he said. “That really made me nervous.”

But now that Liquid have broken their own curse, they can set their eyes on a more serious malady, one that has fallen on all NA teams: their inability to win at Worlds. No North American team has made it past the quarterfinal stage since the first season. Lately, NA teams have struggled just to survive the group stage.

Doublelift is intimately familiar with the Worlds curse—he played on TSM, the region’s biggest international disappointment, for two years before signing with Liquid. He even played a big role in TSM’s collapse last year when he stubbornly picked scaling champions like Kog’Maw even though it became apparent how his opponents would abuse his lane phase and snowball out of control.

That will be the biggest test for how much Liquid have changed: if they can redeem the region in international play. That curse won’t be lifted until an NA team finally makes it back to the top four at Worlds.