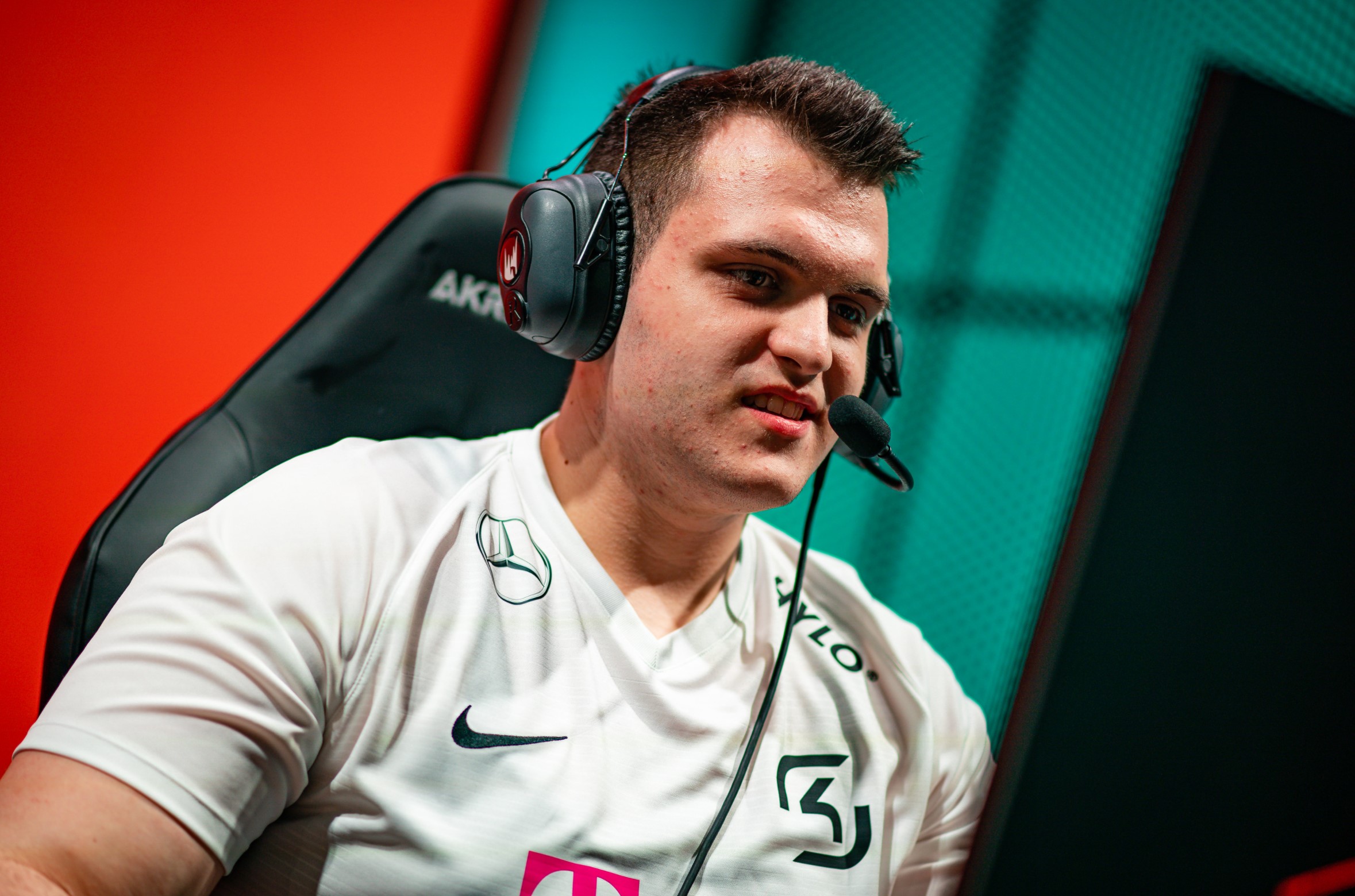 SK Gaming support Limit will reportedly join FC Schalke 04 ahead of the 2021 LEC season, according to Jacob Wolf. In addition, his spot on the roster will be filled by TSM backup support Treatz moving forward.

In what has already been a busy offseason for Schalke, the team re-signed its jungler Gilius and mid laner Abbedagge several weeks ago, while reportedly finding its top laner in TSM’s Broken Blade earlier this evening.

While the AD Carry position still remains an unknown variable for Schalke, it’s undeniable that the team is committed to revamping its roster in a proactive fashion this offseason as opposed to scrambling for pieces deep into the free agency process.

As for SK Gaming, the team will add a support player in Treatz who spent a large amount of his playing time in the Academy League this past year playing for TSM’s backup roster. However, when he was given the chance to perform on the LCS stage, he typically performed well. In fact, Treatz won six of his first seven games with TSM’s starting roster this past Summer Split.

Moving forward, SK Gaming will have to find Treatz a laning partner at some point this offseason, as the organization moved on from AD Carry Crownshot earlier today.

Play in Europe’s LEC is expected to begin sometime in January 2021.