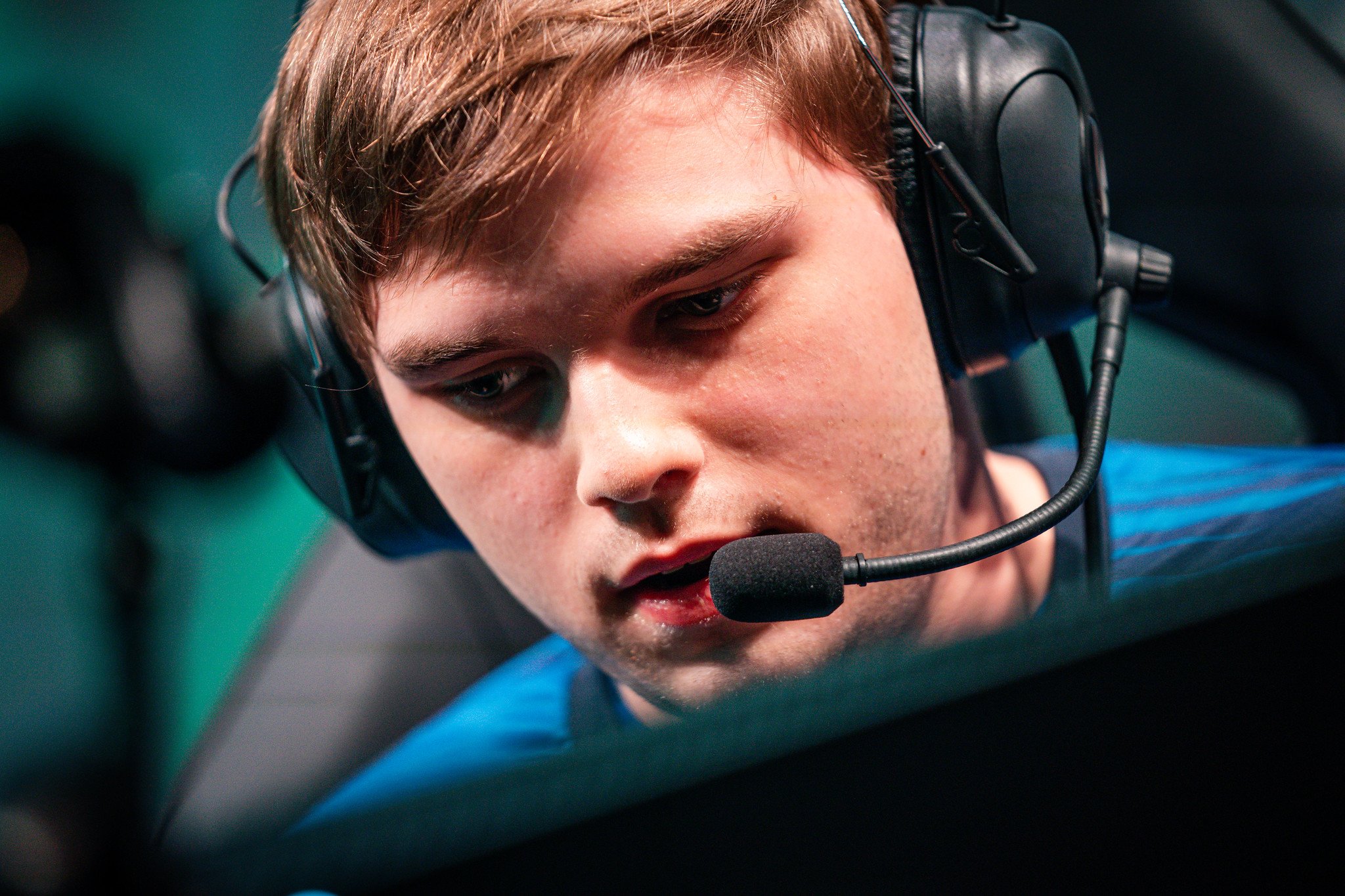 Mid laner Abbedagge has re-signed with Schalke 04 for the 2021 League of Legends season, the organization announced today.

Abbedagge was a centerpiece in Schalke’s miracle run during the 2020 LEC Summer Split where the organization managed to turn their season around and qualify for the playoffs following a devastating 0-8 start in the first four weeks. He made a name for himself and topped several stats among other mid laners in the league, making a strong case for his redemption story.

Schalke went on an 11-game winning streak before their miracle run came to an end. They defied all odds and managed to qualify for the LEC Summer Split playoffs, where they had a shot at reaching the World Championship this year.

They swept SK Gaming in the first round but ran into MAD Lions in the next round. They weren’t able to beat MAD and their miracle run was thwarted after a 3-1 series loss. After defying all odds at the end of the Summer Split, Schalke narrowly missed out on the chance to head to Worlds, which started earlier today.

The only other player on Schalke’s main roster who’s signed for 2021 is the German star in the jungle, Gilius, according to the Global Contract Database. Building around Abbedagge and Gilius for the upcoming year could be promising for the organization considering how well they performed toward the end of the season.