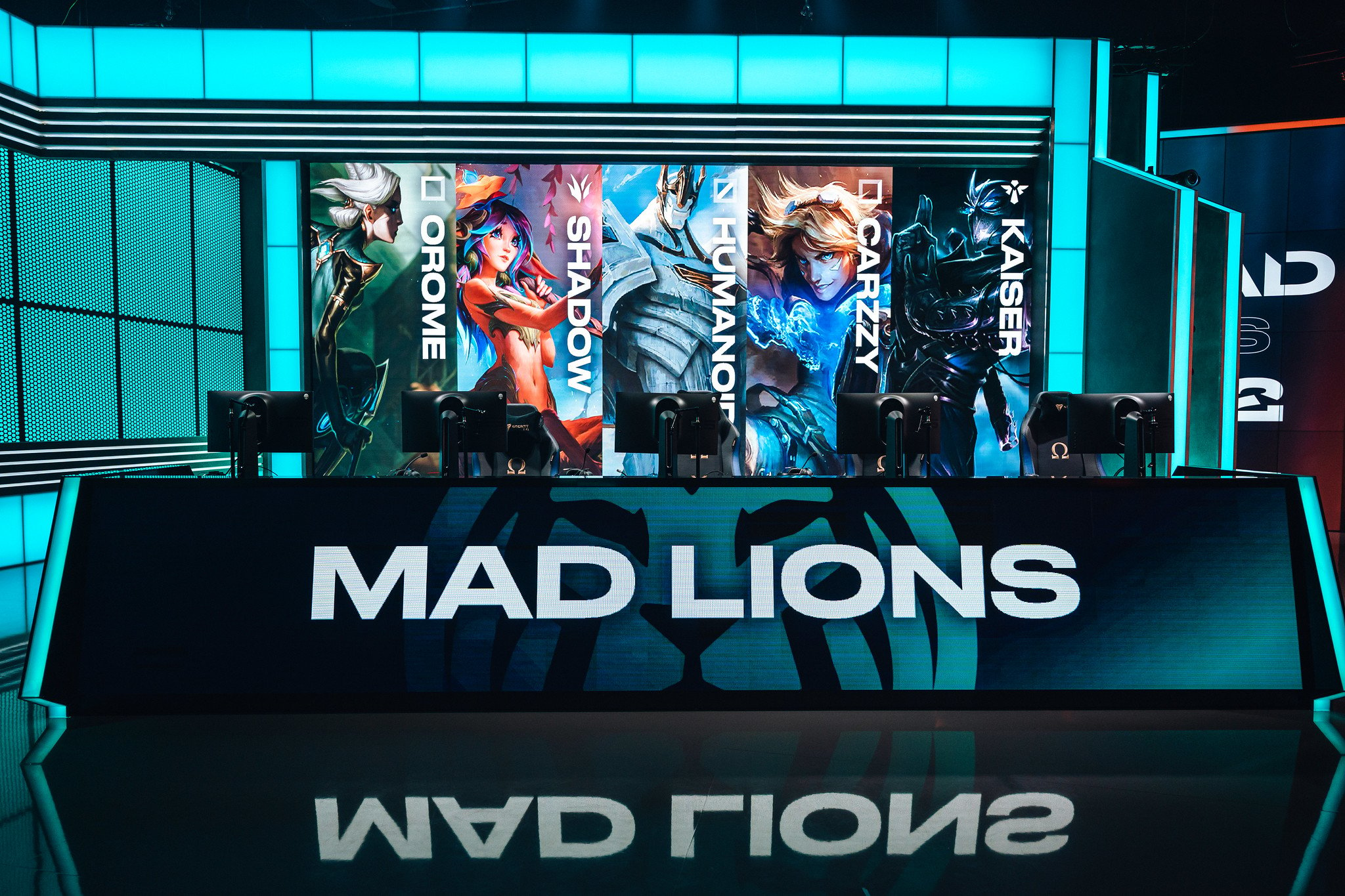 MAD Lions brought an end to one of the most miraculous winning streaks in competitive League of Legends history today and secured their spot as the LEC’s fourth and final representative heading into the 2020 World Championship.

MAD beat Schalke 04 3-1, knocking them out of the 2020 LEC Summer Split playoffs and bringing an end to an 11-game winning streak after Schalke’s shaky start to the season.

MAD entered today’s best-of-five series after a sharp downturn in performance, most notably seen in their crushing loss to G2 at the beginning of the playoffs. And with Schalke taking the first game in this match, League fans were quick to jump aboard the Schalke miracle run hype train with fan predictions leaning in Schalke’s favor.

With jungler Gilius drafted onto his perennial professional favorite tank in Sejuani, Schalke secured a quick and efficient win in game one after a teamfight at Baron. As with many of their wins in this split, Gilius was the catalyst, proving that you don’t have to be doing a ton of damage to win the game for your team. With backup from Neon’s Ashe, Schalke headed into the second game of the series looking as strong as ever.

One of the key issues with having one primary shotcaller is that when they underperform, the whole team suffers—something that was made painfully apparent in this series. Despite Gilius’ performance in the first game, his lack of presence in the subsequent three games made Schalke look almost invisible. Although the team secured comfort picks like Azir and Orianna for mid laner Abbedagge, without their trademark early jungle pressure, Schalke’s gameplan quickly fell apart. MAD jungler Shad0w focused early ganks around the top side of the map to quickly snowball a lead.

The series can’t simply be attributed to Gilius underperforming, however. MAD’s bot lane played a masterful early two-vs-two, constantly taking favorable trades and locking in the famously lane-dominant Ashe pick for AD carry Carzzy. The early wave clear Ashe can provide with her Rangers Focus, in combination with the engage-heavy supports favored by Kaiser, meant that Schalke’s bottom lane was constantly left under its tower, unable to provide help to the rest of the map as it slowly began to catch fire.

Perhaps the most dominant performance of the night, however, has to be given to Shad0w’s Lillia in the final game of the series—possibly the best game the jungler has played so far in the competitive scene. He showed numerous game-changing uses of her Lilting Lullaby, ending the game with 68-percent kill participation and one of the most dominant farm leads in the LEC this year.

This series marks the end of the miracle run many LEC fans had been hoping for: the first team to go from an 0-10 opening record to a World Championship spot. The Schalke miracle run was a mainstay of the LEC broadcast for weeks, but many people only truly started to believe it was a possibility toward the end of the regular season. Although the team didn’t complete the seemingly impossible task in the end, they showed a truly dominant performance after a catastrophic beginning.

MAD’s victory today marks the maiden voyage for the organization on the international stage. The team made its LEC debut at the beginning of 2020, taking the place of Splyce after a merger between MAD Lions Esports Club and OverActive Media, the parent company of Splyce. The only previous Worlds attendee on the roster is mid laner Humanoid, with the rest of MAD’s players in the unique position of attending Worlds in their rookie season of major region competition.

With all of the LEC’s Worlds representatives locked in, all that’s left to play for now is pride—and seeding, of course. Three of the four European teams—G2, Fnatic, Rogue, and MAD Lions—can avoid playing through the grueling play-in stage at Worlds. Tune into the LEC broadcast on Aug. 29 at 10am CT to watch G2 and Fnatic battle it out for that all-important spot in the LEC finals, where the winner will have a chance to secure Europe’s first seed at Worlds 2020.