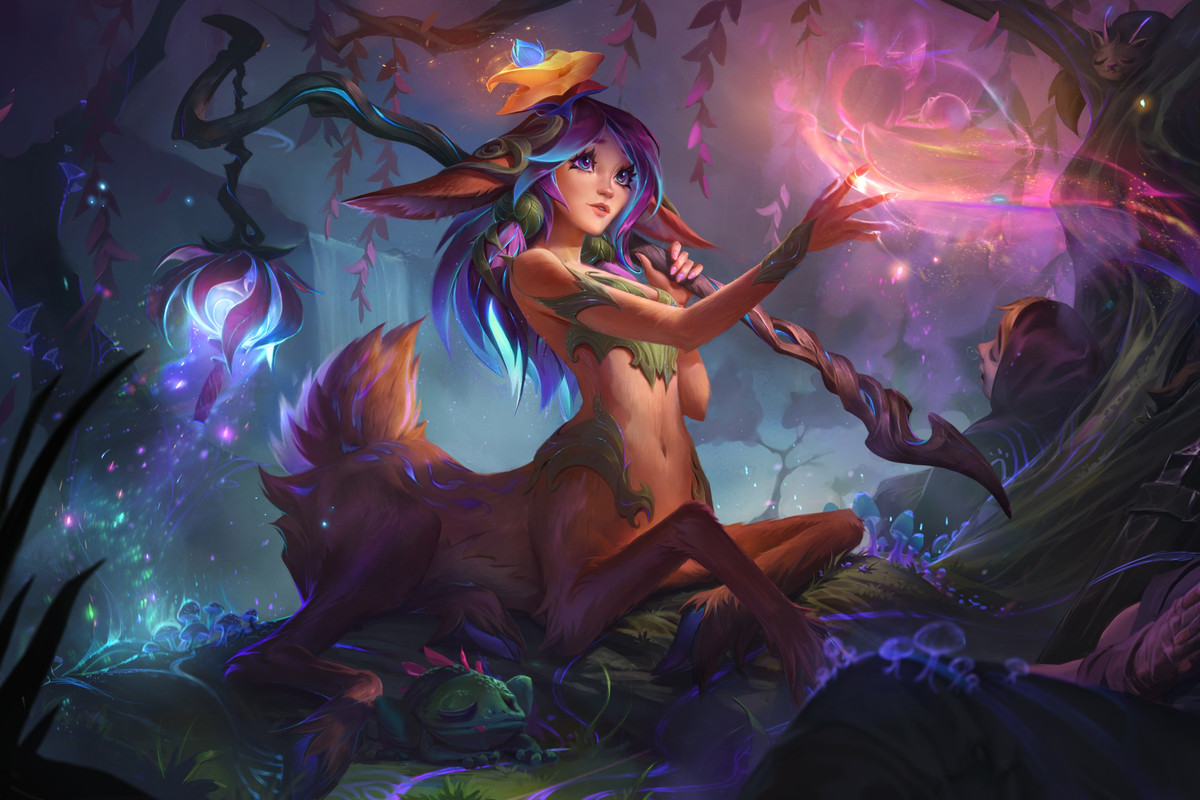 It’s safe to say that players have claimed pentakills on every single champion in League of Legends. But, surely, only a handful of players have successfully pulled off a 1-v-5 pentakill on Summoner’s Rift. Lillia is a champion that you would think would fall into this category, but one player showcased that it’s more than possible when she’s played to perfection.

In a clip that was recently posted Reddit, a player ran straight down the mid lane while playing Lillia and single-handedly took care of all five opponents.

Lillia was quick to engage onto four enemies, and due to being quite a squishy champ, her health bar began to lower at a quick rate. Still, she managed to sneak her way in between four enemies, where she used Lilting Lullaby, followed by popping Zhonya’s Hourglass. This allowed her to survive the initial burst and put the opponents to sleep.

Then the enemy Mordekaiser came to the rescue. He sent her straight into Realm of Death, which would have normally meant death. But this allowed Lillia to replenish her health and quickly take out the champion. After taking care of Mordekaiser, she immediately eliminated another enemy before finishing off Ahri for the final blow.

Currently, the Bashful Bloom is one of the best champions in the game in Patch 12.10. In the top lane, she boasts a 53.11 percent win rate, according to U.GG. She’s also in the top 10 in the jungle.