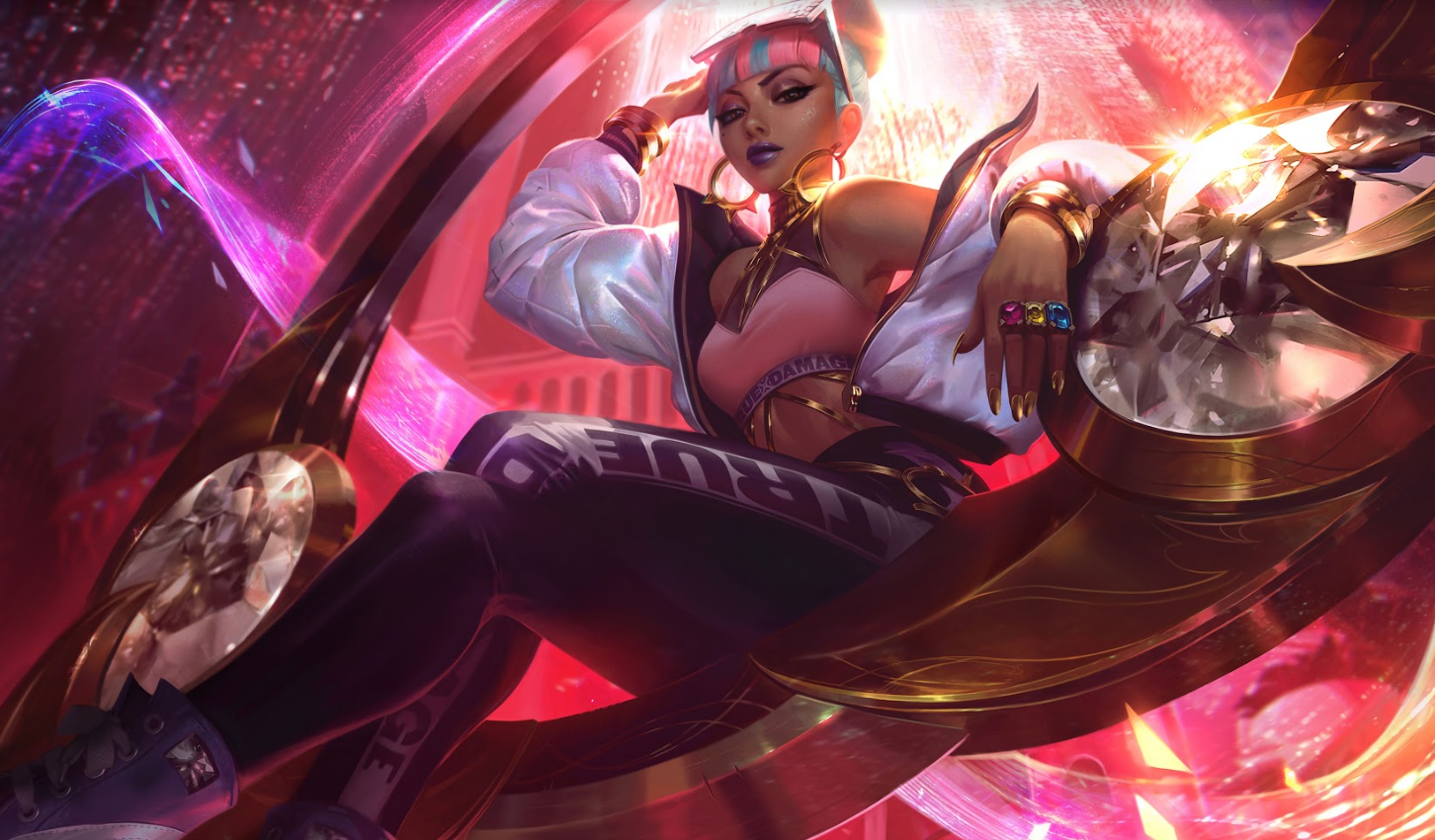 The League of Legends World Championship finals are just around the corner, where one team will be awarded this year’s Summoner’s Cup. Riot Games is celebrating teams’ accomplishments on the international stage by creating a new musical supergroup: True Damage.

The True Damage skin line will arrive in Patch 9.22 and will include five new hip-hop themed looks for Ekko, Senna, Qiyana, Yasuo, and Akali. Both True Damage Qiyana and Senna will receive Prestige Editions for their new skins, designed by Louis Vuitton.

Riot will once again release a song to accompany the skin line’s release. Soyeon, a rapper for the K-Pop group (G)I-DLE, will return for a second year to voice Akali. Popular artists Becky G, Keke Palmer, Jared “Duckwrth” Lee, and Umar “Thutmose” Ibrahim will join her as the voices for the other four members of the group.

Although the patch is scheduled to go live tomorrow, the True Damage skins won’t arrive in store until Nov. 10 with the Worlds 2019 finals. Riot will debut its newest group of artists and their hit song during the event’s opening ceremony. Both Senna and the new batch of skins will then become available on League’s live servers shortly after—similar to K/DA’s release last year.